Fareed Zakaria blasts dangerous education fads: "Everyone is convinced we all need to become engineers"

Despite "leading the world in higher education," Fareed Zakaria told Stewart that much needs to change 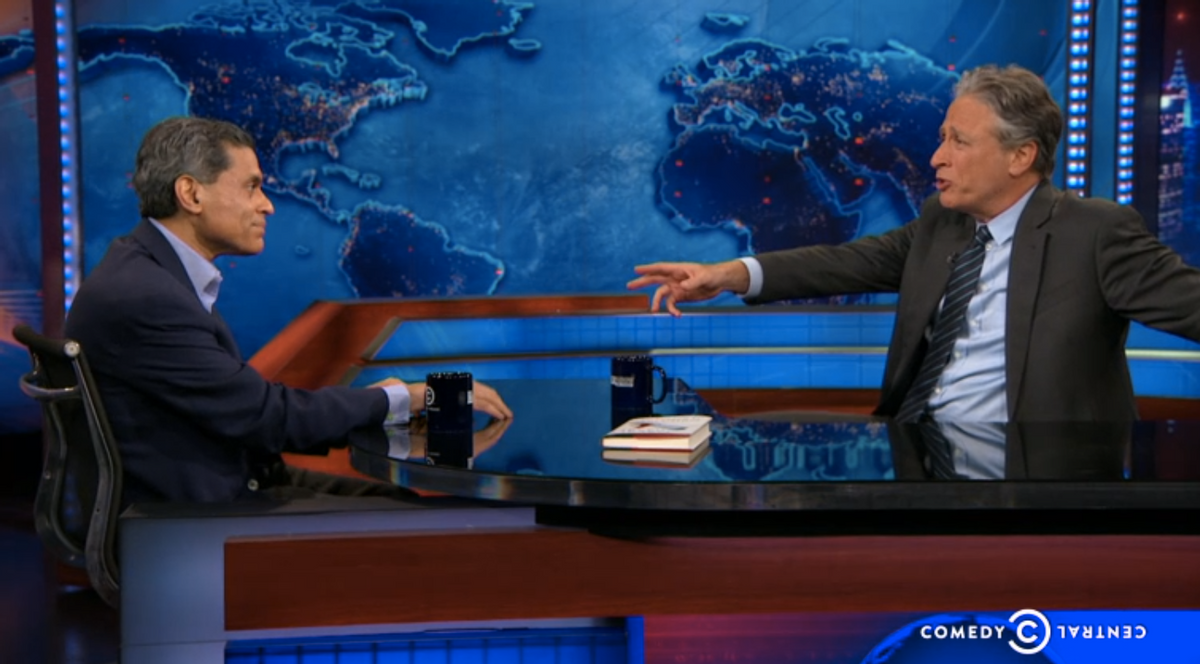 Asked why we should care about the future of liberal education which, Stewart observed, seems to be having a "very good decade," Zakaria responded: "Everyone is convinced we all need to become engineers, or at least know how to code. The president is going around saying to people 'don't major in Art History.'"

And it doesn't stop there: Programs are being cut left and right as a result. In Florida, Gov. Rick Scott (R-FL) has begun the process of axing "unnecessary" courses like Anthropology -- which, Zakaria quipped "actually Anthropologists could probably do a lot to study Florida."