Jimmy Kimmel insists he had nothing to do with Dennis Quaid meltdown: "You play 50 pranks and all of a sudden people don't trust you anymore"

Do you trust him? 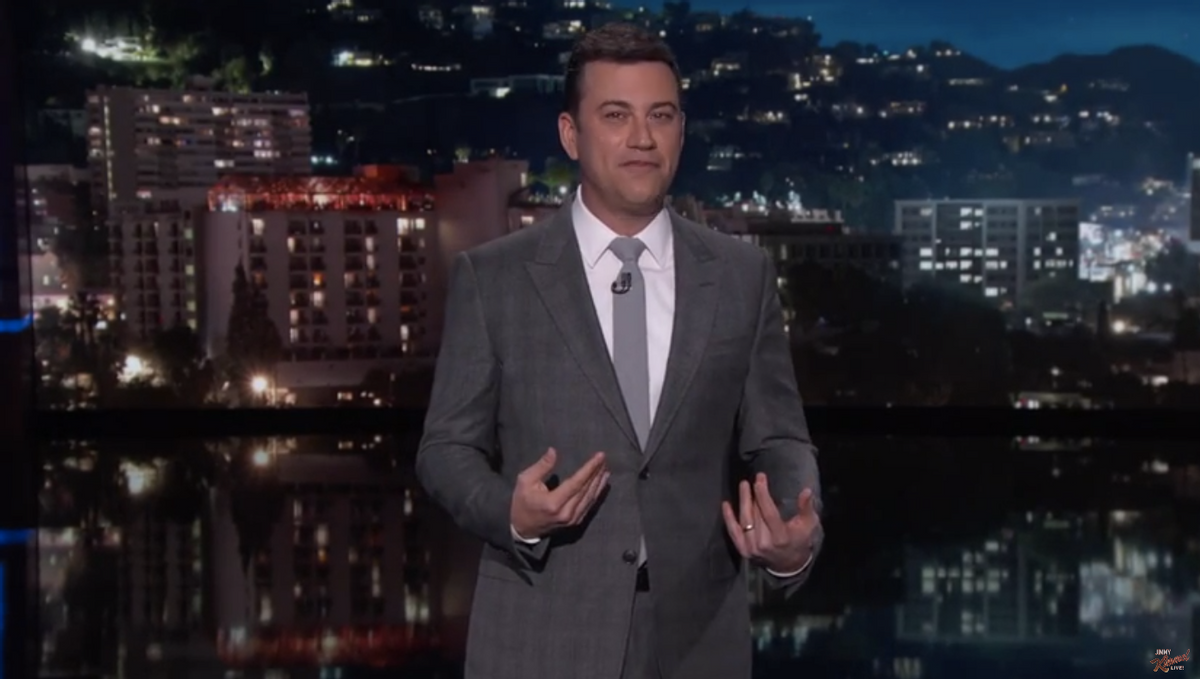 Well, we can all cross Jimmy Kimmel off our lists. Yesterday, when a video surfaced of Dennis Quaid having an on-set meltdown, media outlets were quick to point fingers at Jimmy Kimmel, the notorious prankster who's pulled so many viral stunts that he's become somewhat of a Late Night Host Who Cried Wolf.

"I have to say, it's disappointing," Kimmel said, addressing media speculation on last night's "Jimmy Kimmel Live." "You play 50 pranks and all of a sudden people don't trust you anymore."

He continued: "Did anyone consider that maybe Dennis was doing voice-over for a new cartoon?" Kimmel followed that up by playing a clip of Daffy the Duck (or, rather, "Dopey the Dick") accompanied by Quaid's angry voice-over.