Obama's Iran nuclear treaty is hardly even an "outline" at this point, but Congress is already shutting it down 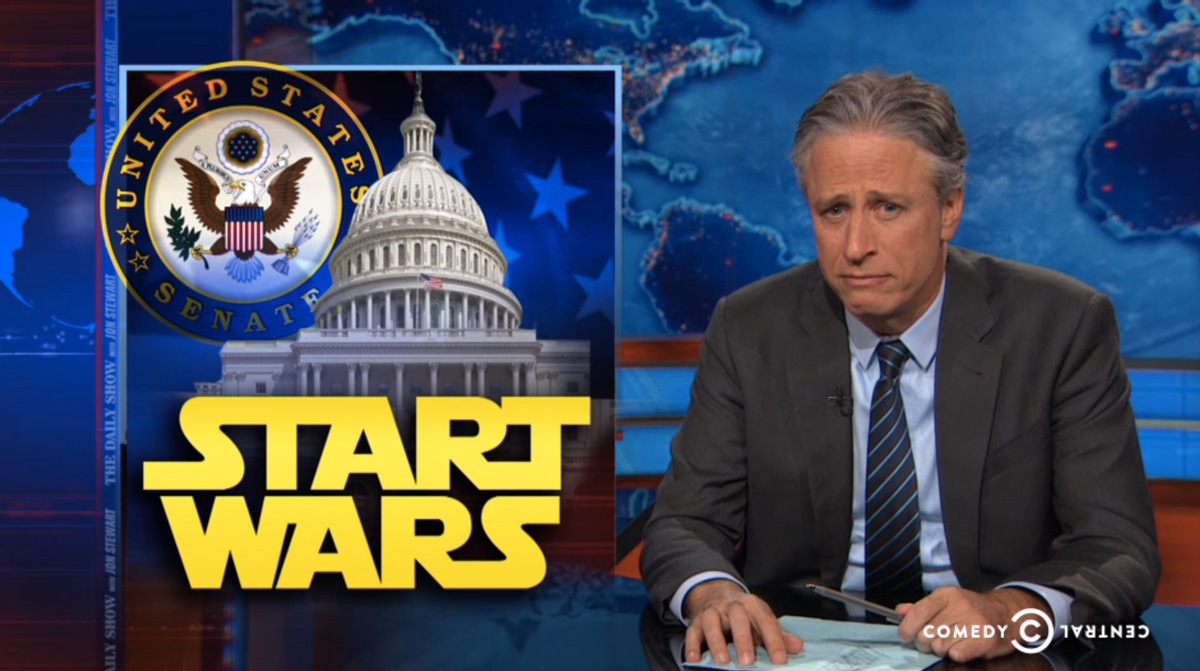 Last week, the Obama administration and Iran penned an outline (framework? framework of an outline?) which laid out a historic nuclear deal arrangement. But! The outline has given Congress some pause. Sen. Tom Cotton (R-Arkansas), for one, doesn't believe these negotiations should have been made "to begin with."

Here's what Cotton said the ideal response would be: "Something more along the lines of what President Clinton did in December 1998  ... several days of air and naval bombing against Iraq's weapons of mass destruction facilities."