Listen in as Aaron Sorkin, Scott Rudin and Michael Lynton quake over the "relentless and dangerous" critic. Really! 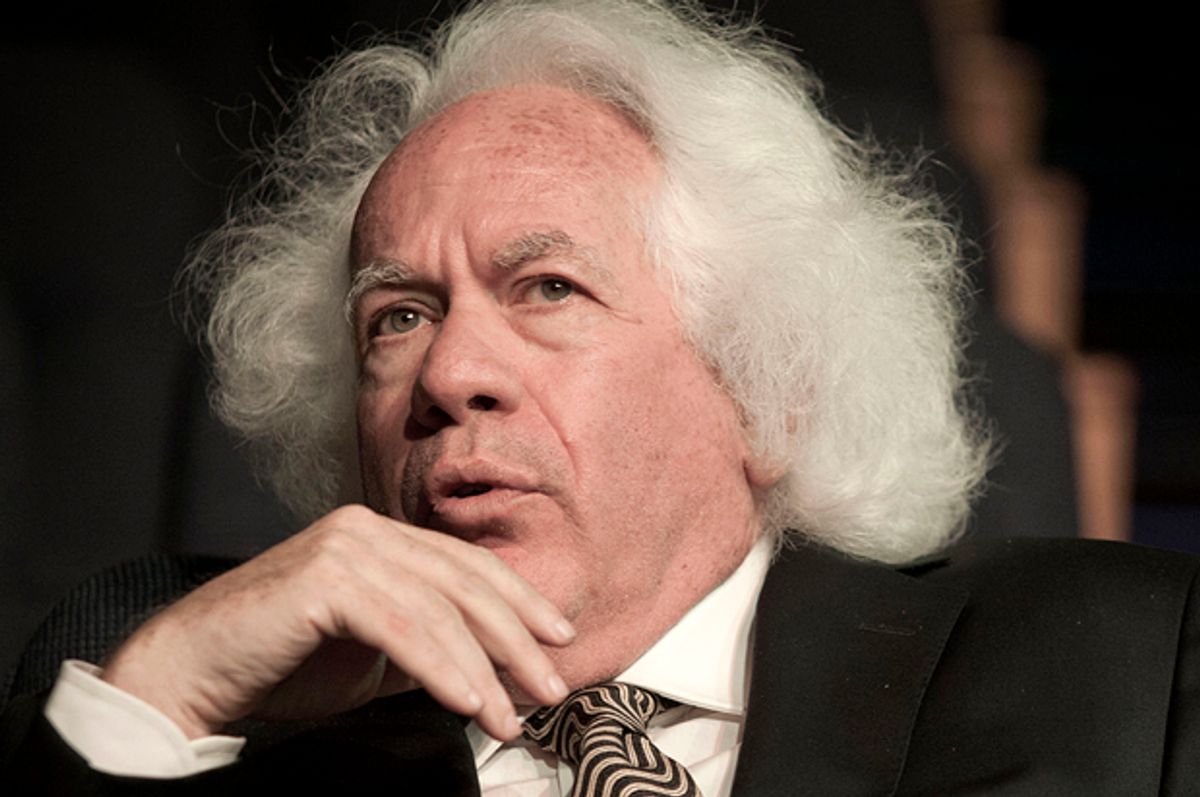 An email chain from the Sony Pictures hack -- made searchable Thursday by Wikileaks and discovered by Salon -- offers a fascinating look at Hollywood politics and fear at the very highest levels.

Back in December, Mashable used the emails to construct the amazing story of how the Jobs biopic went bad at Sony, from the big-money financing to debates over the right stars. But there's also a related exchange that appears to have gone unnoticed: the intellectual magazine book critic who Hollywood's top forces evidently feared as "relentless and dangerous."

The exchange starts with a note from Leon Wieseltier, then the literary editor of The New Republic and not known to be a fearsome force outside of that office. (There are some former TNR editors who would probably confirm the relentless and dangerous part.)

But Wieseltier appears close friends with a woman named Lauren -- who can only be assumed to be Jobs's late wife Lauren Powell. In Walter Isaacson's biography of Jobs, Powell and Wiseltier are thanked right at the top of the acknowledgements, separated only by his sister Mona Simpson, the novelist.

Wieseltier writes Aaron Sorkin, the scriptwriter, requesting that Lauren get an advance look at the pages.

Here's the end of a conversation between Wieseltier and Sorkin:

I understand completely your anxiety about the script. I will communicate what you say heretofore Lauren. If she wanted to come to LA to read it and give input, would that be possible? It may well be this important to her.

I'm boarding a flight to Kiev; will writemorefrom the barricades.

Sorkin replies that he can't do that as the studio owns the film. He suggests instead that he involve Scott Rudin, the influential producer:

Subject: Re: from a. sorkin

I don't own the script (Sony does) and I think in matter as sensitive as this it would probably be best to go through Scott.

Sorkin then forwards the exchange to Rudin:

Rudin's apparent reply -- to now Sony Entertainment chief Michael Lynton, who somewhere along the way gets added -- is fascinating:

Leon Wieseltier is relentless and dangerous.

Agreed and a good friend of Lauren.  No good would come of this.  Right to pass it to you.  I am happy to be the bad guy if you like.  Blame it on the studio or me.

Don't think I will need to.