Bill O'Reilly forced to play dumb in police-violence debate: "It's an impossible question to answer!"

When Tavis Smiley asks a question O'Reilly doesn't like, the Fox host sputters out a pathetic defense 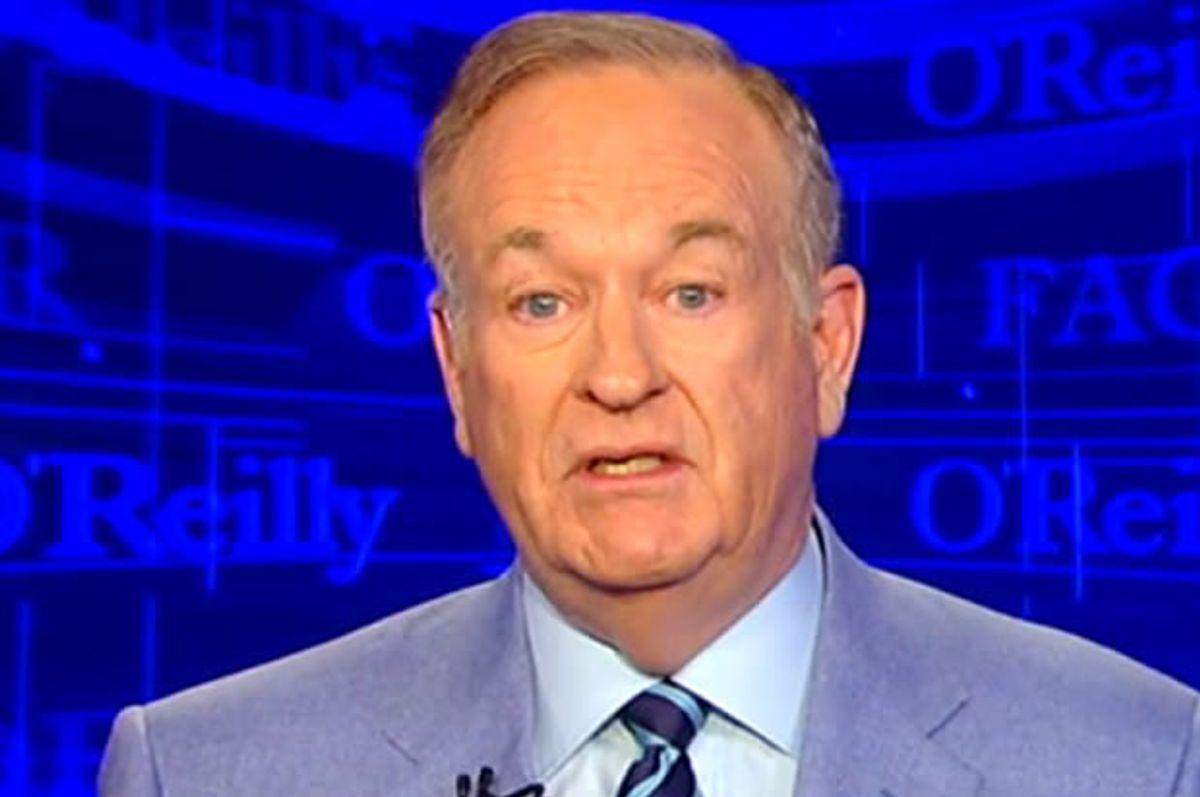 In the "Talking Points Memo" segment of "The O'Reilly Factor" last night, Bill O'Reilly insisted that America isn't "a place where minority people are targets of organized injustice" -- but he was left scrambling for answers when Tavis Smiley asked him how many instances of police brutality would constitute a pattern.

After complaining that the "anti-police people" and their "insane views of the world can poison actual societies," he brought on PBS host Smiley, who immediately jumped on that comment. He and other protesters, he said, aren't "anti-police -- we're anti-police misconduct, anti-police abuse."

The problem, Smiley said, is that when O'Reilly and other right-wing ideologues discuss an incident of police violence against a black citizen, they strip it of its context and treat it as if it were an isolated occurrence.

"My question to you, Bill, is how many isolated incidents equals a pattern?" Smiley asked.

O'Reilly paused, took a deep breath, and said "I can't answer the question."

"Now you're dodging," Smiley shot back.

"I'm not dodging the question -- it's an impossible question to answer with any certainty," O'Reilly replied. He noted that in 2012 or 2013 -- he wasn't sure which -- only 135 black men were killed by police, which he took to be an impressive statistic given that there are over 1.2 million police officers in this country.

Smiley refused to buy into that narrative, replying that "when you try to tell black people every time one of these incidents happens and another precious young life is lost, that it’s just an isolated incident? That’s offensive."

But Smiley also noted that the lack of concern evinced by the white community on the subject of police brutality is baffling, because "there are far more white people maimed by cops every day in this country than black people, and this is why this ought to be a concern for all Americans."

Watch the entire video below via Fox Nows.