Disney-linked measles outbreak soon to be over in California 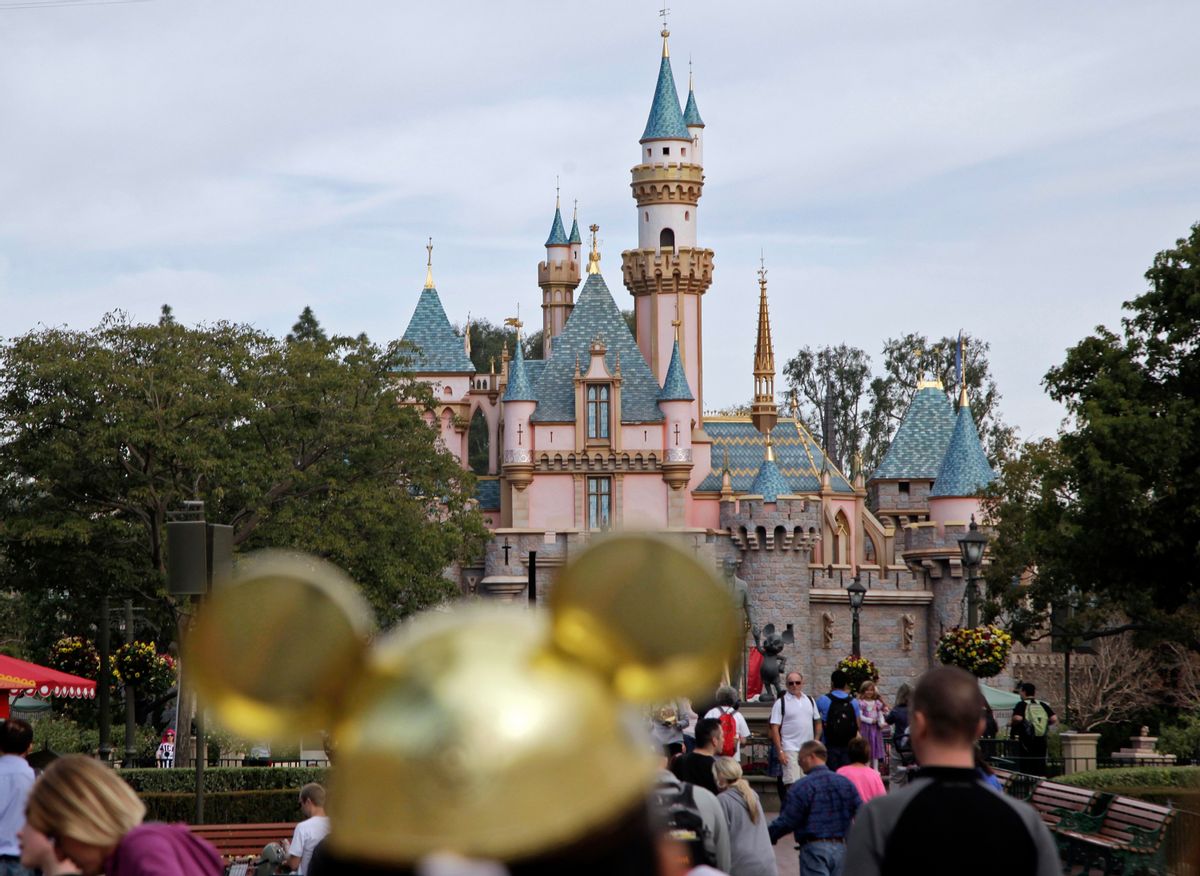 FILE - In this Jan. 22, 2015, file photo, people walk toward Sleeping Beauty's Castle at Disneyland in Anaheim, Calif. A measles outbreak that began at Disneyland and reignited debate about vaccinations is nearing an end. The outbreak will be declared over in California on Friday, April 17, 2015, if no new cases pop up, according to the California Department of Public Health. (AP Photo/Jae C. Hong, File) (AP)
--

LOS ANGELES (AP) — A measles outbreak that began at Disneyland and reignited debate about vaccinations is nearing an end.

The outbreak will be declared over in California on Friday if no new cases pop up, according to the California Department of Public Health.

Disease investigators worked for months to contain the highly contagious disease that originated at Disney theme parks in December and spread to several other states and countries. In all, 131 people in California were infected.

The outbreak cast a spotlight on the small but vocal anti-vaccine movement. Many who fell ill in the Disneyland outbreak were not immunized or only had one dose of the measles-mumps-rubella vaccine.

Public health officials have said vaccinations rates must be high to protect a population from infection. While measles has been declared eliminated from the U.S. for years, outbreaks still occur because the virus can be imported from overseas and spread among people who skip shots for personal reasons or who are too young to be immunized.

The Disneyland outbreak "reminds us that we are part of a global medical community" and the U.S. should help tame measles raging in many parts of the world, said Dr. Richard Wenzel, an infectious disease expert at Virginia Commonwealth University.

The U.S. has experienced measles outbreaks in recent years, including a 2014 episode that sickened 383 people in Ohio's Amish country.

Symptoms can appear up to two weeks after exposure and include fever, cough and watery eyes followed by a telltale rash. A measles outbreak is considered over when 42 days — or two incubation periods — have passed since the last onset of the rash.

As one of the world's international destinations, Disneyland was the perfect place to launch a widespread measles outbreak, health experts said. The theme parks attract tens of thousands of visitors from around the globe, who could then return home with the virus.

Forty people were exposed to measles while visiting or working at Disney theme parks in December. They then spread the virus to 30 family members. The rest caught measles in the community or from an unknown source, according to state health officials.

Disease detectives have said they likely may never find patient zero — or the person who triggered the outbreak — but believe it's someone who brought measles into the country.