Cameron Crowe: "Frankly, we have great options on all the performances except Bill Murray…" 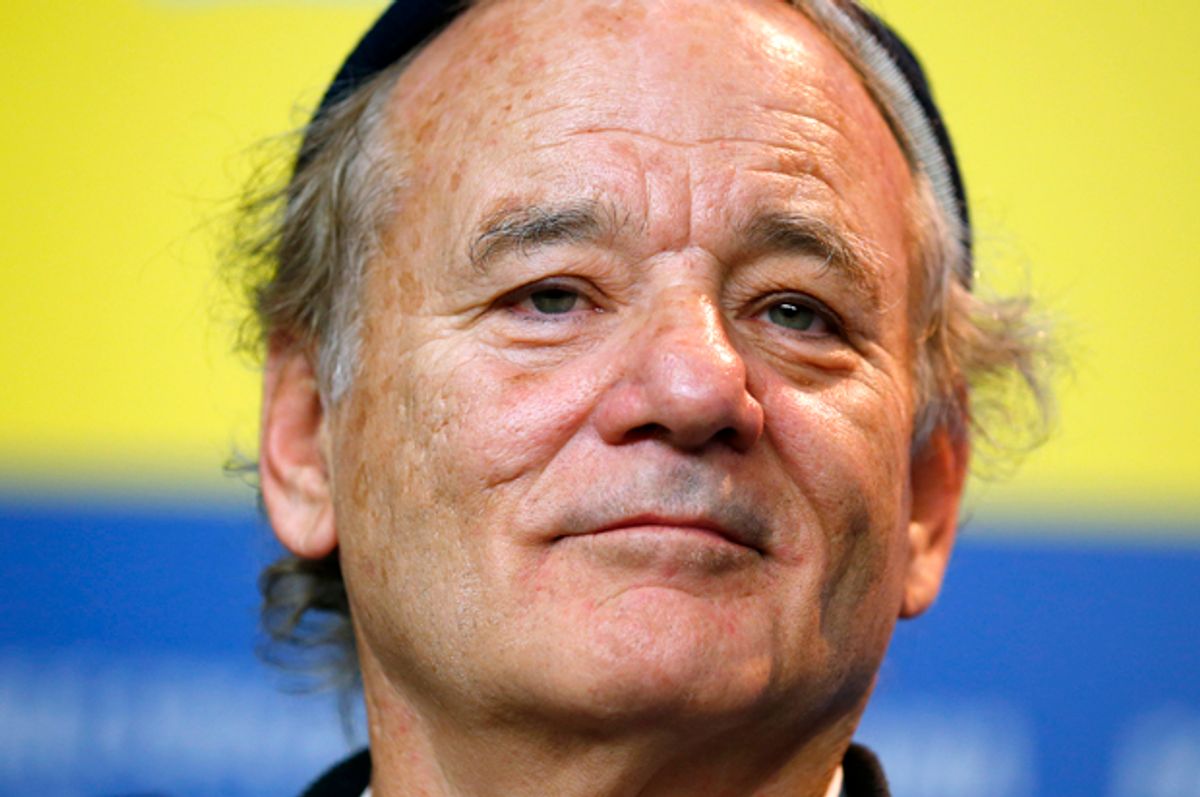 Wikileaks has a huge new database of emails and other information from last year's Sony hack -- 30,000 documents and 173,000 emails from a heist that has been linked to North Korean anger over "The Interview." The revelations proved damaging to Sony back in December, especially high-level executive conversations about race, President Obama and superstar salaries. Now that the documents are so easily searchable, many interesting new nuggets can be found.

There's a sharp elbow thrown at Bill Murray, a nasty joke from Crowe about Bruce Jenner, and Crowe's opinion that the acting in "Aloha" is better than the performances in "Say Anything." We've redacted their email addresses.

They have this conversation about Cooper and Stone, in which Crowe calls Cooper "an odd bird" and Pascal notes that Stone "isn't bigger than the movie."

From Cameron Crowe to Pascal:

Frankly Bradley is such an odd bird getting him right is tricky but he's fine now so lets just let him cook where he is and take care of our girl... And her nuances ... Little moves on her are huge as u know

Then there's this exchange, in which Crowe discusses "Say Anything" and seems to take a backhanded swipe at Murray:

Smart.  Feel a little bit like we did on “Say Anything” — the movie tilted toward Cusack,
the script tilted toward Ione Skye.  But our acting is better here all around, so we can hopefully
get everything. Frankly, we have great options on all the performances except Bill Murray…
who pretty much is what you saw.

Editors were blown away that you wanted to see it again immediately.
I think they’re not used to that kind of personal commitment.
(Who is?)

And there's also this, evidently the kind of joke Hollywood makes when no one is looking:

> DID YOU HAVE SOMETHING TO SHOW ME THIS WEEK?

DOES BRUCE JENNER WANT BOOBS? HELL YES I HAVE SOMETHING
TO SHOW YOU!!!! (looking at tuesday)

In a release with the documents, Julian Assange of Wikileaks said: "This archive shows the inner workings of an influential multinational corporation. It is newsworthy and at the centre of a geo-political conflict. It belongs in the public domain. WikiLeaks will ensure it stays there."