Fox News host Martha MacCallum sneers at Women on $20s: "I don't like it being a 'woman thing'"

“To me, there are presidents on our dollars, OK? And two founding fathers,” she told Bill O'Reilly 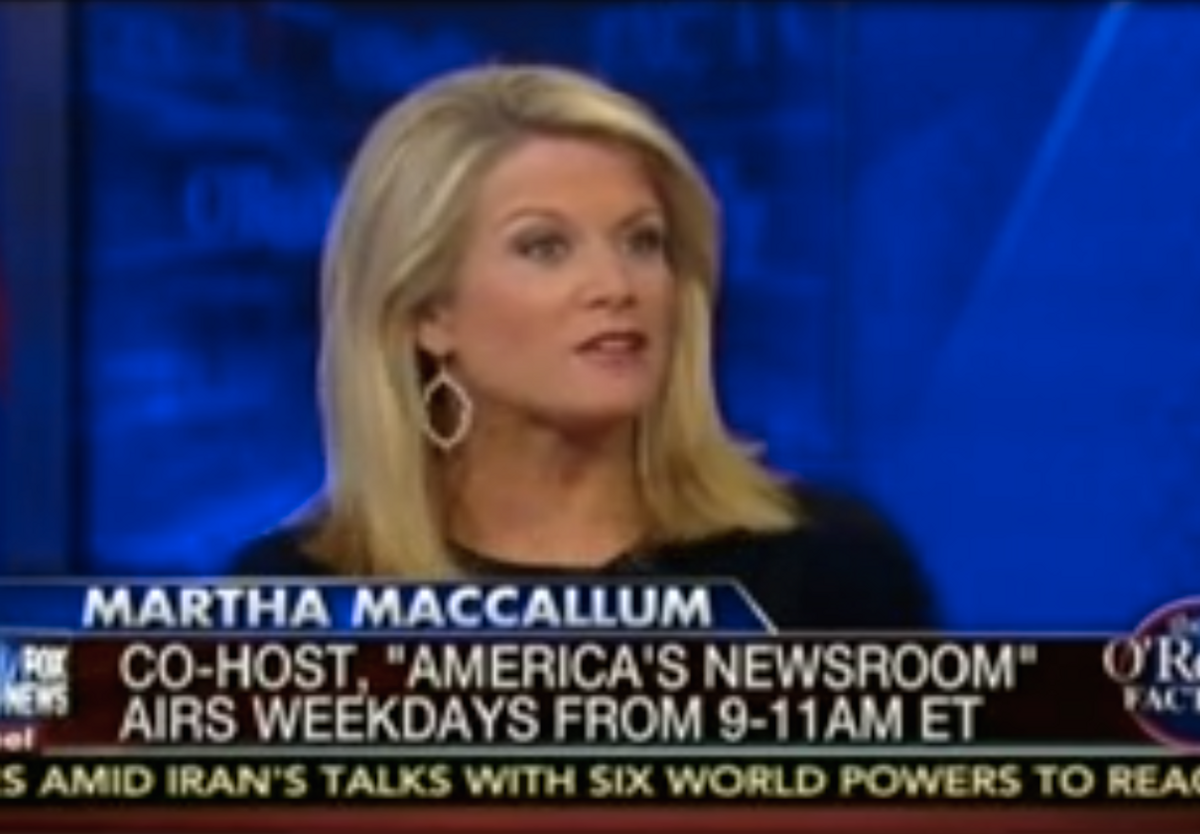 In a massively surprising turn of events, Fox News host and gender wage gap denier Martha MacCallum came out against the campaign to put a woman on the $20 bill on Wednesday's edition of "The O'Reilly Factor," indicating that the grassroots effort to put a female leader on American currency would be more acceptable if men were included as candidates for Andrew Jackson's replacement.

"To me, there are presidents on our dollars, OK? And two founding fathers," MacCallum explained to co-host Bill O'Reilly. "I would like them to petition men or women ideas. I don’t like it being a 'woman thing.'"

MacCallum criticized Sen. Jeanne Shaheen's (D-NH) introduction of a measure on Wednesday that would push the Treasury to "convene a panel of citizens" to discuss adding a woman to the $20, suggesting the effort is actually motivated by disdain for Jackson, as opposed to a concern for broader representation of women.

"Do you have a specific woman you want to see on the $20?" O'Reilly asked his co-host.

"No," MacCallum said definitively. "Who do you want to see?"

Watch the exchange, via Media Matters, below: