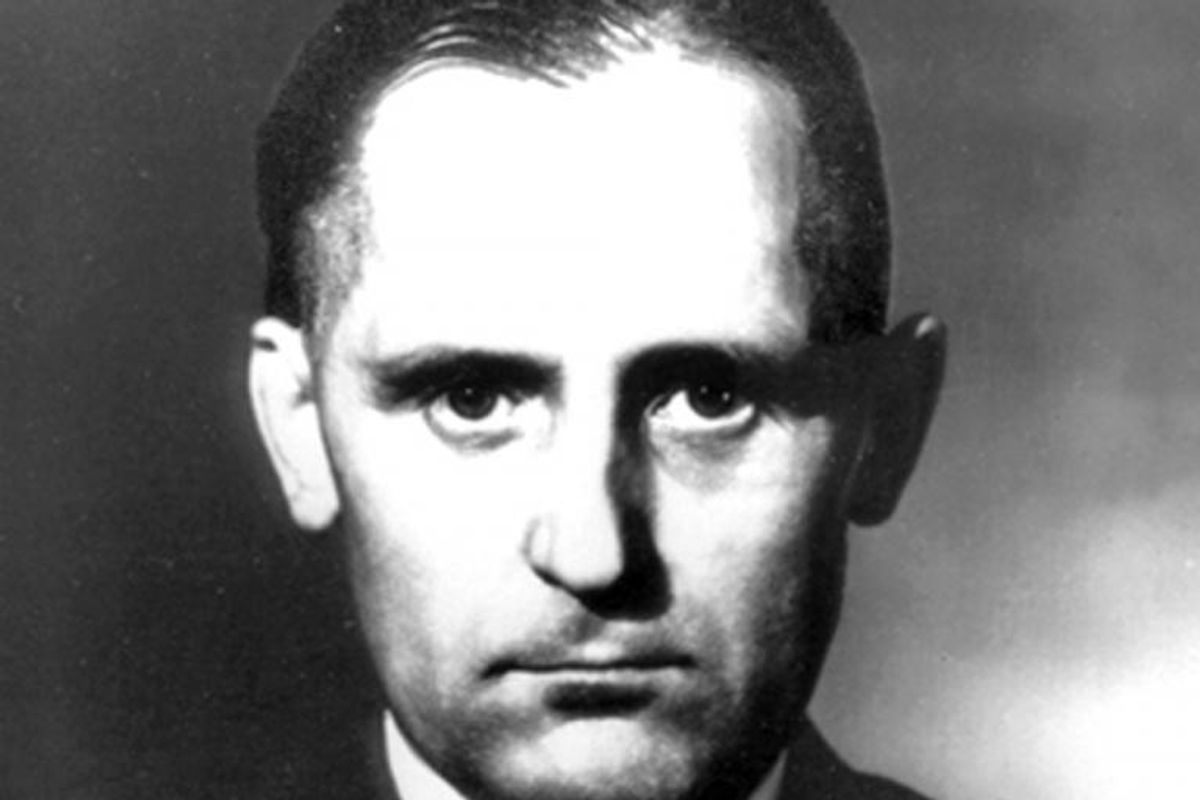 The pair are due to investigate allegations made by local author Francisco Nuñez del Arco that the South American nation may have been the hiding place of up to 10 important war criminals and several hundred more of lower rank.

In an email, the Ecuadorean embassy in Berlin confirmed to GlobalPost that prosecutor Kurt Schrimm and police detective Uwe Steinz would soon visit Quito, with the Ecuadorean government’s blessing, although no date has yet been set.

From Germany’s Central Office for the Investigation of National Socialist Crimes, the pair will be focusing on government archives and public registries in an attempt to track down surviving suspects, if there are any, but also to get at the historical truth of how Nazi war criminals found refuge in the South American nation.

The news is significant because, although it’s long been known that many Nazis fled to South America following the defeat of the Third Reich, attention has focused on other countries, especially Argentina, Brazil, Chile and Paraguay. Until now, Ecuador has largely flown under the radar.

Yet Nuñez del Arco has been on a one-man mission to correct that. He spent five years researching his book "Ecuador and Nazi Germany." Its claims include:

“Germany was a country that was always culturally very respected and influential in Ecuador,” Nuñez del Arco said. “It held great prestige here, while there was a strong resentment of the US and the UK, perhaps because of a kind of Hispanic-Catholic nationalism.”

More from GlobalPost: This Nazi statue is giving Uruguay a splitting headache

The Nazis' influence in Ecuador was also strengthened by the fact that many senior officials in Quito at the time had studied in Germany before World War I.

And during World War II, Germany was Ecuador’s principal trading partner, with Hitler’s war machine devouring raw commodities such as balsa wood and rubber, and also needing coffee and chocolate.

Meanwhile, there were also outbreaks of anti-Semitism in Ecuador, including the forced closure of Jewish businesses.

Although he does not rule out that a handful of aging war criminals may still be alive today in Ecuador, Nuñez del Arco believes that the likelihood is that a Dutch Nazi, who died in Quito in 2008, was the last one.

As many as 9,000 Nazis are thought to have fled to South America in the final days of the Third Reich and the years that followed.

An estimated 800 followed “rat lines,” using Vatican passports to flee from their shattered homeland. But many others simply passed unnoticed amid a larger wave of German immigration to the continent. Often, the war criminal would settle first and then send for his family.

Their presence in the region prompted Nazi hunters to scour the region for decades after 1945. In the most high-profile case, in 1960, Mossad agents seized SS officer Adolph Eichmann, one of the architects of the Holocaust, from his new life in Argentina — which regularly rejected extradition requests for former Third Reich officials. They smuggled him to Israel where he was tried and executed.

Yet these latest Ecuador revelations almost never saw the light of day. The government of President Rafael Correa — which has one of the worst free speech records in the Americas — initially objected to Nuñez del Arco’s book.

This letter, from Correa’s culture ministry to the publisher, warned of the risk that the text was “an apology for the fascist regime of Nazi Germany.”

As a result of that, the publication date of "Ecuador and Nazi Germany" was pushed back by three months.

Nuñez del Arco is baffled at the concern shown by the Correa administration, which is stridently left-wing, over a book on events involving the Nazis seven decades ago.

He puts it down to “paranoia” but also the possibility that influential relatives of the Nazi fugitives may still be pulling some strings. Ecuador’s culture ministry did not respond to GlobalPost’s requests for comment.