Thanks to WikiLeaks, 30,000 leaked Sony files are now available in a searchable database

Assange: "It belongs in the public domain. WikiLeaks will ensure it stays there." 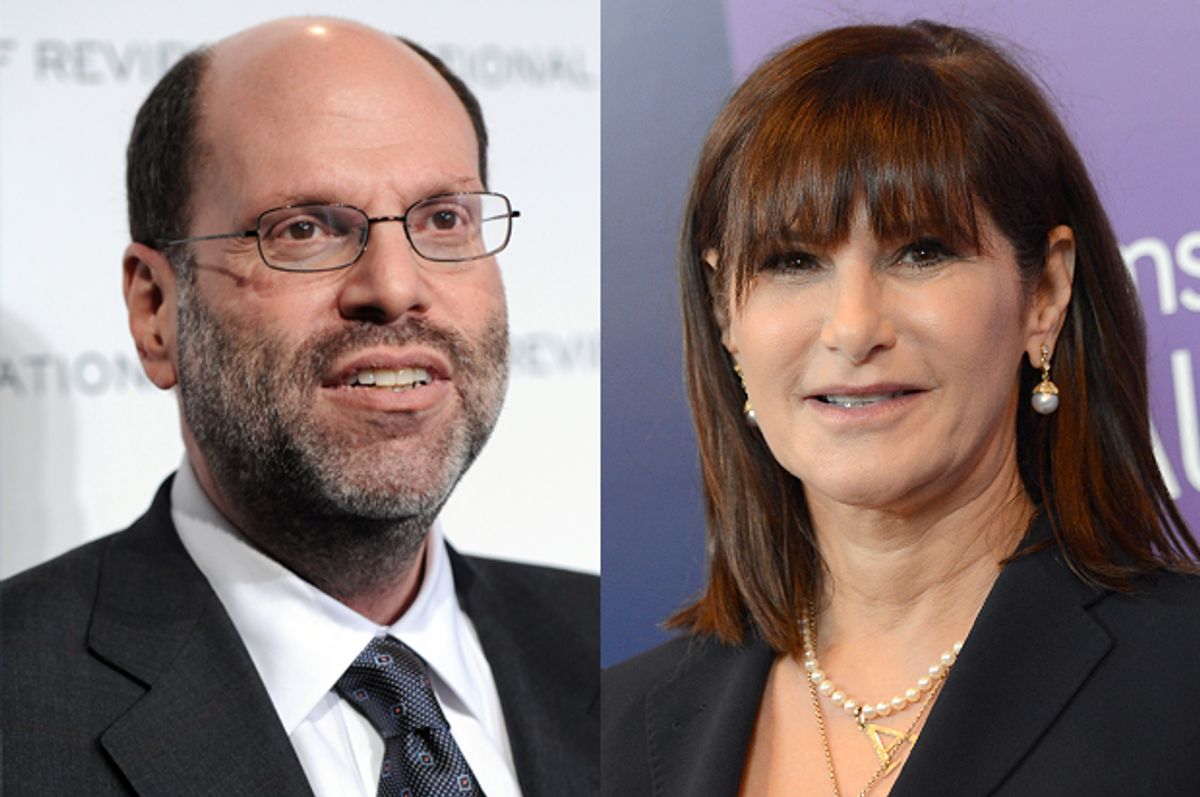 Remember the Sony leak? Remember when we learned that all Hollywood execs are secretly rage-filled, trash-talking "Swimming with Sharks" caricatures who say things like "YOU BETTER SHUT ANGIE DOWN" and "I'll bet my house I'm right" while bantering liberally about Michael Fassbender's dong size?

Well there’s about to be plenty more where that came from, as Wikileaks has published more than 30,287 documents and 173,132 emails obtained during the hack, in a handy searchable database that allows you to browse through emails by criteria like term, sender, recipient, and attached filename.

"Now published in a fully searchable format The Sony Archives offer a rare insight into the inner workings of a large, secretive multinational corporation,” reads a press release from WikiLeaks. "The work publicly known from Sony is to produce entertainment; however, The Sony Archives show that behind the scenes this is an influential corporation, with ties to the White House (there are almost 100 US government email addresses in the archive), with an ability to impact laws and policies, and with connections to the US military-industrial complex.”

The release goes on to detail various connections between Sony and the Democratic party, including the fact that SPE CEO Michael Lynton dined with Obama in Martha's Vineyard and his involvement with the RAND corporation, which has ties to the military and intelligence sector.

"This archive shows the inner workings of an influential multinational corporation,” said WikiLeaks editor-in-chief Julian Assange.”It is newsworthy and at the centre of a geo-political conflict. It belongs in the public domain. WikiLeaks will ensure it stays there."