They're not just harassing feminists online. These trolls are poisoning the well for good men on the dating market 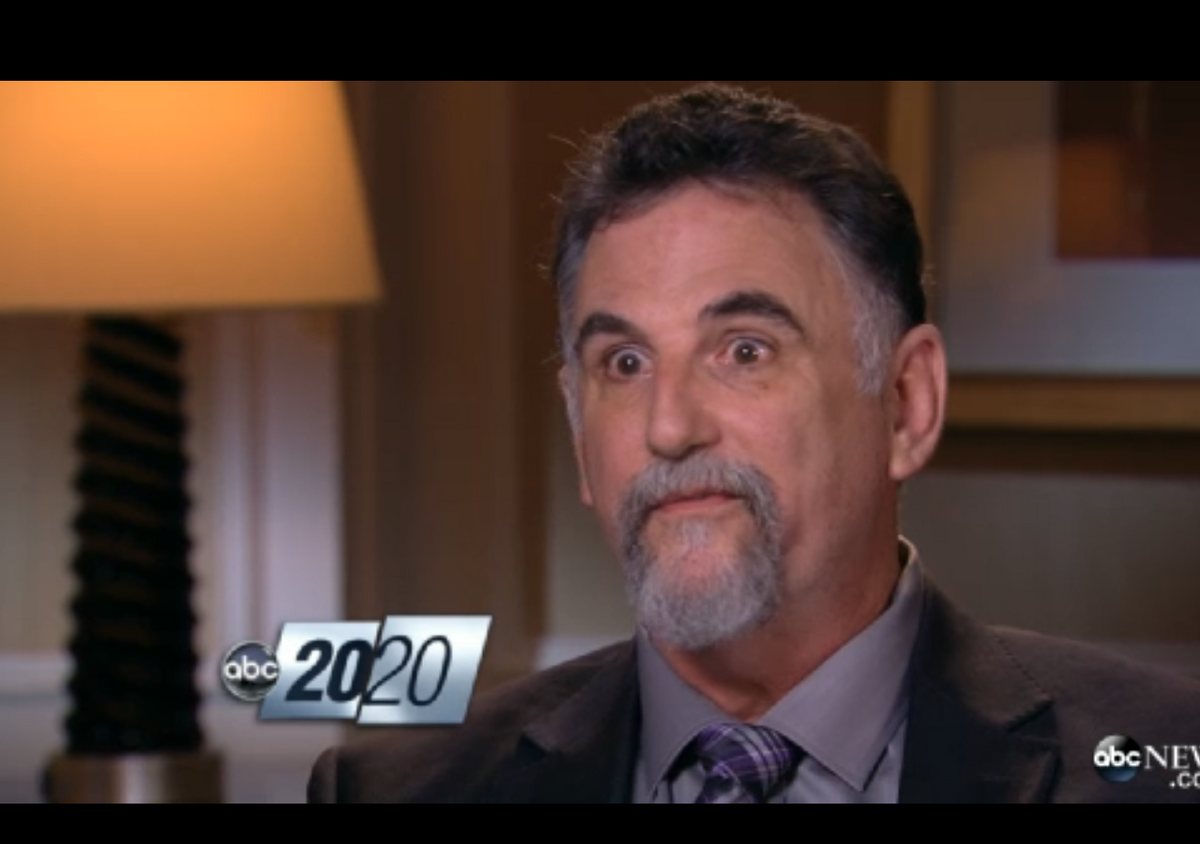 One of the weirder developments of the online publishing era is the way a loose confederation of embittered anti-feminists has formed, across social media and the blogging world, under the banner of “men’s rights activism.” MRA is an attempt to reframe old-fashioned misogyny as if it’s some kind of human rights movement, much like organized racism has periodically tried to reframe itself as a “white pride” movement. MRAs, who spend most of their “activist” energy roaming around the Internet, harassing feminists and pushing misogynist myths about false accusers and gold-diggers, are clearly bad for women. But while they claim to speak for men, their rhetoric is just as bad for men as it is for women. Here are some of the reasons why.

1. They sow paranoia about false accusations. One of biggest hobbyhorses of MRAs is the idea that many rape or domestic violence accusations are false. On their blogs, forums, social media, and in any unmoderated comment section under a story about rape, you will see swarms of MRAs claiming that men are in grave danger of having women they sleep with decide to falsely accuse them out of spite.

This is simply false. The FBI estimates that only 2-8% of rape reports are false. Many, possibly most of those never result in an accusation, but instead are women claiming to have been assaulted by strangers. It’s so rare that even when MRAs get lucky and a rape story ends up being fishy or untrue (such as the recent Rolling Stone story about UVA) it never fits the model they propose. (For instance, the “Jackie” in the UVA story never accused anyone specifically and no men were ever under any legal suspicion.)

It’s clear that the purpose of spreading this myth is to sow doubts about actual rapes that have happened, since most rapists do attack someone they know and claim it was consensual after the fact. But it’s possible that young or naïve men could see all this fear-mongering online and start to legitimately believe they are in grave danger of being falsely accused, a belief that might make them fearful of women and hesitant to date with confidence. But the odds of it happening are infinitesimal and exponentially lower than the odds a woman faces of getting raped.

2. They encourage men to become consumed with irrational jealousy. A lot of MRAs are devotees of a really strange, half-baked “evo psych” theory: Women are programmed to be attracted to “alpha” males who are callous and unwilling to commit to their mates. So women turn to “beta” males, pretending to love them in order to trick them into marriage. But the theory holds, these women still want to have babies with the alphas, so they either cheat on their beta mates or spend years sleeping with alphas and then, as their looks begin to fade, quickly grab a beta to exploit financially before the woman becomes too old to be marriageable.

The myth is complete nonsense. It exists primarily so that MRAs who understandably repulse women can justify their loveless existence by telling themselves they are “nice guys” and the women who reject them are fools who will soon get theirs. But belief in this myth also has the side-effect of making some men with wives and girlfriends incredibly paranoid and jealous, consumed with the fear that their partners are just using them as a beta while secretly involved with an alpha on the side. Unsurprisingly, MRAs are completely obsessed with this fear that they are being cuckolded. The entire Gamergate fiasco started with the idea of sad sack betas and their supposedly alpha-loving, cheating girlfriends. Being consumed with jealousy is just no way to live, guys.

3. They discourage men from actually making their lives better. A lot of young men discover the “men’s rights” community through a subset calling themselves “pickup artists." PUAs advertise themselves as offering advice and support for men to get better at dating, but instead they trot out the same paranoid nonsense about how women will never love “nice guys.” Instead of teaching men to be better at dating, PUAs encourage them to focus their efforts on trying to have a series of one-night stands with drunken women in bars. To achieve this, they argue, men need to learn to be callous and nasty to women—the way they imagine “alphas” acting.

There’s nothing wrong with one-night stands, but this mentality is discouraging and cruel to men who are hoping to form a lasting, intimate relationship with a woman. Nor is there any reason to think this strategy works. Sure, a lot of PUAs post “field reports” bragging about their sexual exploits, but there’s no way to measure how much of this is true. PUAs do encourage men to put themselves out there, which probably does lead to more encounters with women overall. But it’s also hard not to wonder if men would do even better if they learned to treat women with respect and kindness, instead of like unfortunate obstacles to be overcome in order to get laid.

4. They poison the well for good men on the dating market.  Being a single woman these days means coming across men who, hopped up on MRA and PUA rhetoric, act like absolute jerks. They insult women because PUAs tell them that “negging” makes women more open to their advances. They treat women like crap and demand sex. They subject women in online dating services to their evo-psych-based misogynist rantings.

This sucks for women. But it also sucks for men, especially men who aren’t PUAs or MRAs. After all, dealing with creeps and entitled misogynists makes a lot of women wary of dating. Women who might otherwise be interested in speaking to strangers, now largely avoid talking to men they don’t know. A lot of women abandon dating websites because of all the creeps. Even if they stay on the sites, a lot of women quit bothering to look at messages from men they haven’t messaged first, since experience teaches them that a lot of them will be from MRA-types.

MRAs make men look bad, poison relationships between men and women, and make it harder to get laid. Most women who encounter them already know they’re trouble. But men should detest them just as much, if not more.