A right-wing extremist group is believed to have released the home addresses of employees from the CIA, FBI and DHS 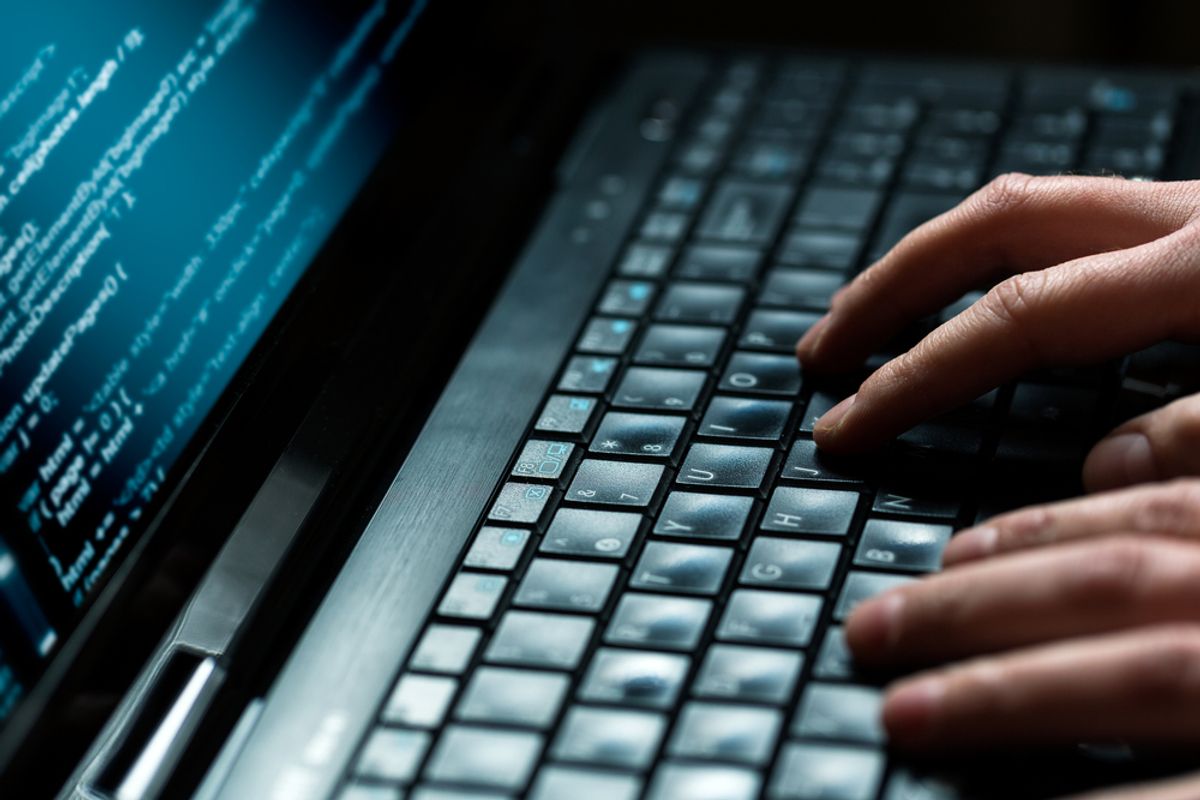 A right-wing extremist group is believed to have leaked the home addresses of dozens of former and current employees of the CIA, FBI and Department of Homeland Security (DHS), CBS is reporting.

The list, which was uploaded to QuickLeak, a website designed for content to be leaked anonymously, also included the addresses of political figures such as former DHS head Janet Napolitano, Arizona Gov. Douglas Ducey and former New York City Mayor Rudy Giuliani. The group, which has not yet been identified, also published addresses it claims the CIA uses for field operations in the United States.

While the identity of the group is unknown, the language on the site is filled with conspiracy theories and rhetoric often employed by members of the antigovernment movement.

“LET THESE EVIL NOW SATANISTS KNOW THAT THERE WILL BE HELL TO PAY FOR THEIR 911 TREASON, AND THEIR FUTURE FEMA CAMP PLANNED PUBLIC CRACKDOWN TREASON,” the first several lines of the document read. “ALSO JESUS IS LORD, AND THE PUBLIC IS IN CHARGE, NOT THESE SATANIC NWO [New World Order] STOOGES.”

References to the “New World Order” and a secret government plan to intern American citizens in domestic prison camps are central tenants of the antigovernment movement, which believes that the federal government has become the enemy of the people. Several names, including Giuliani’s and an alleged CIA official named Richard Blee are labeled as “9-11 Traitors.”

According to CBS, the DHS has responded with concern.

“The safety of our workforce is always a primary concern,” the agency said in a written statement. “DHS has notified employees who were identified in the posting and encouraged them to be vigilant. DHS will adjust security measures, as appropriate, to protect our employees.”