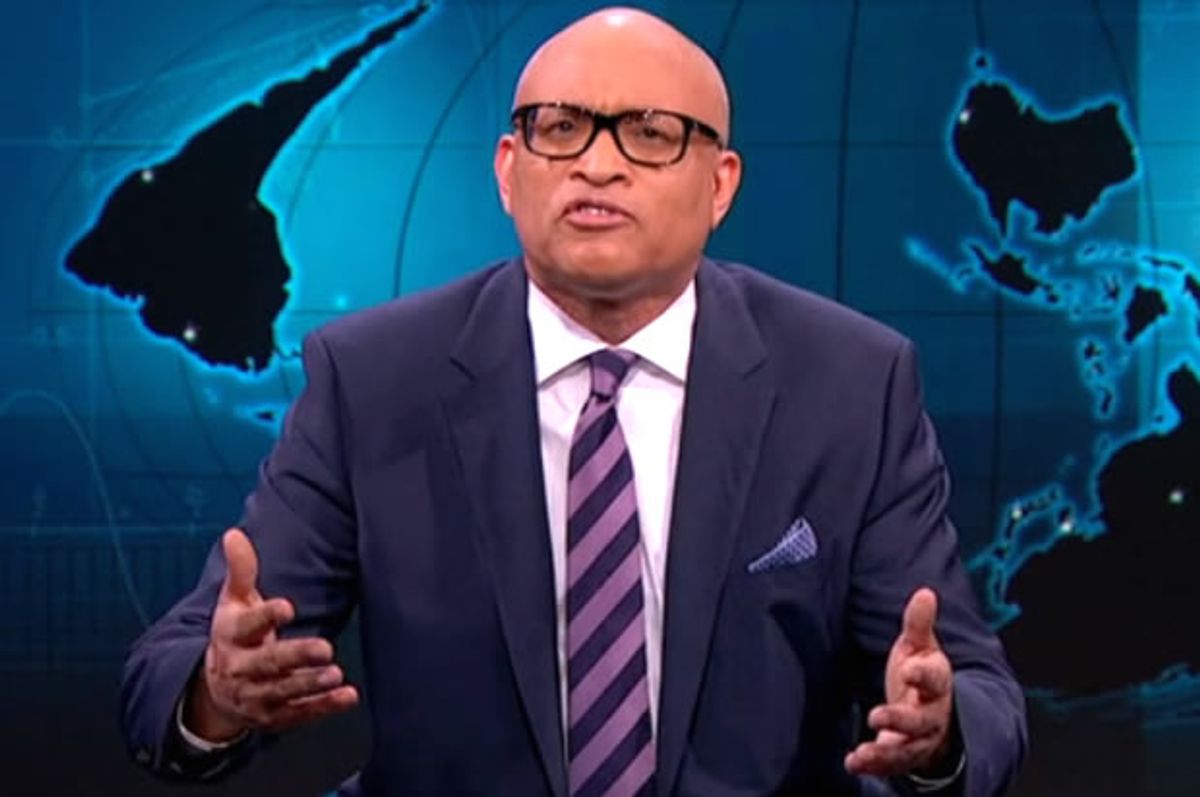 On a recent episode of "The Nightly Show," host Larry Wilmore shared the surprise he felt upon learning how the TV Guide Channel abbreviates the name of his show in its onscreen guide.

Wilmore explained that he was getting in bed the previous night and turned on the television, looking for something to watch. When he scrolled down to Comedy Central, he saw that "The Nightly Show" was on -- only that's not exactly what the TV Guide Channel called it: "Really, TV Guide?" an exasperated Wilmore asked. "You couldn't even fit the 'h' in? Maybe make the font a little smaller?"

"Brother's got a show for three months, and already..." he said, dismissing the boneheaded mistake with a wave of his hand.

Watch the entire episode of "The Nightly Show" via Hulu below.