"This man knows as much about Jesus as I do about fixing cars": Homophobic repair shop gets destroyed by Yelp reviewers 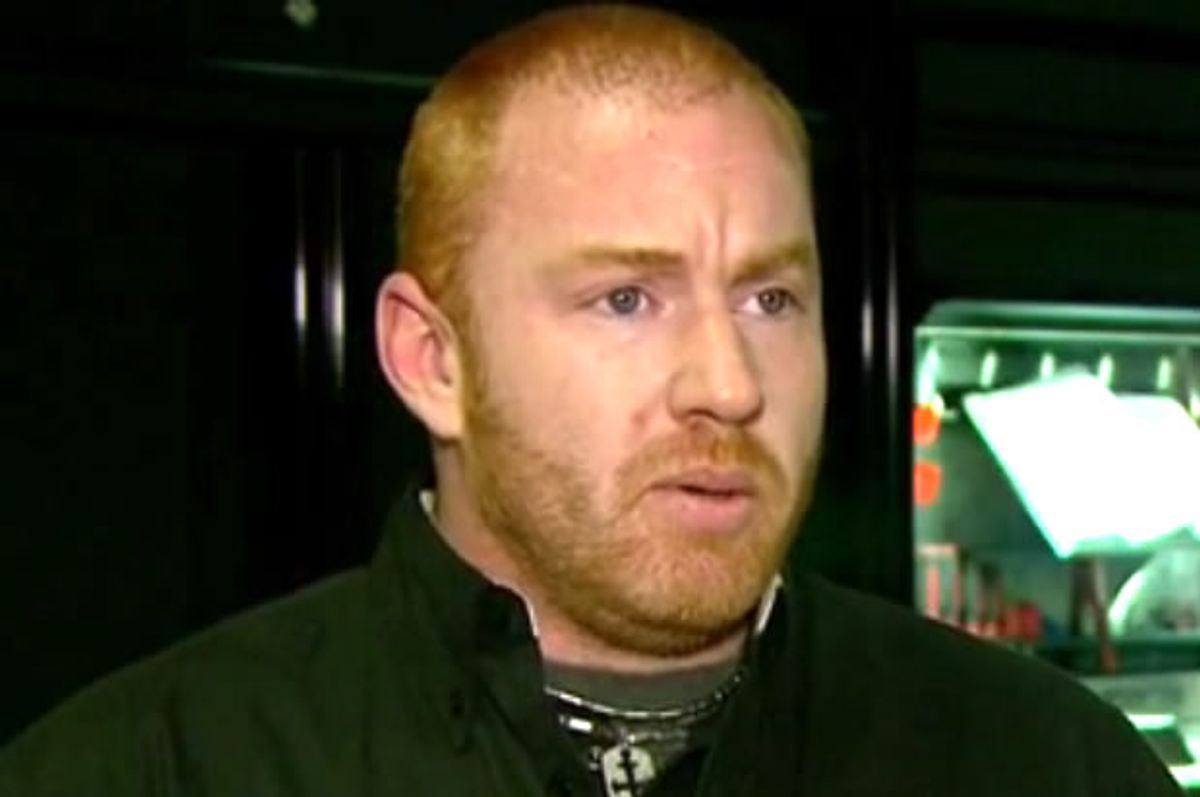 The owner of a Michigan auto repair shop who declared on Facebook that he would be discriminating against homosexuals "in the name of freedom" -- then repeated the claim in an interview with WOOD-TV -- is facing a backlash from Yelp users unimpressed by his bigotry.

DieselTec owner Brian Klawiter might have been hoping to follow in the footsteps of Indiana's Memories Pizza -- who, after facing severe backlash for refusing to cater gay weddings, spun their notoriety into a lucrative GoFundMe campaign, which has to date has netted them $842,442.

So far, so good: The backlash is intense.

Klawiter is within his rights to deny service to the LGBT community, as sexual orientation isn't a protected class in Michigan, and there are no such local ordinances in Grandville, where his business is located. However, Yelp users are also within their rights to skewer Klawiter for comparing homosexuality to a car put "together with all bolts and no nuts." Joe S. had himself some fun at Klawiter's expense: Michael A. questioned the sincerity of Christianity: Or, as Craig C. put it, Klawiter's just trying to "get rich off of hate": Other reviewers were equally withering, like Joseph A., who noted that "these folks know 'tailpipes' so well they feel they're entitled to tell you what to do with yours," and Marc A., who pointed out that Klawiter was found guilty of assault and battery in 1999, and of a parole violation stemming from those charges in 2001.

However his business fares in the wake of his new-found infamy, it is unlikely that Klawiter will have to service a vehicle belonging to a member of the LGBT community any time soon, as the momentum to add "sexual orientation" and "gender identity" to his state's civil rights code died last fall after Democrats refused to sign on to a version of it that didn't protect discrimination against transgender individuals. ThinkProgress' Zack Ford reported that in the wake of that failure, Republicans sponsored a bill very similar to Indiana's Religious Freedom Restoration Act.