Bob Schieffer on police brutality: Media doesn't tell you "how hard it is to do a cop's job right"

"Sometimes I wanted to hit [criminals] myself" 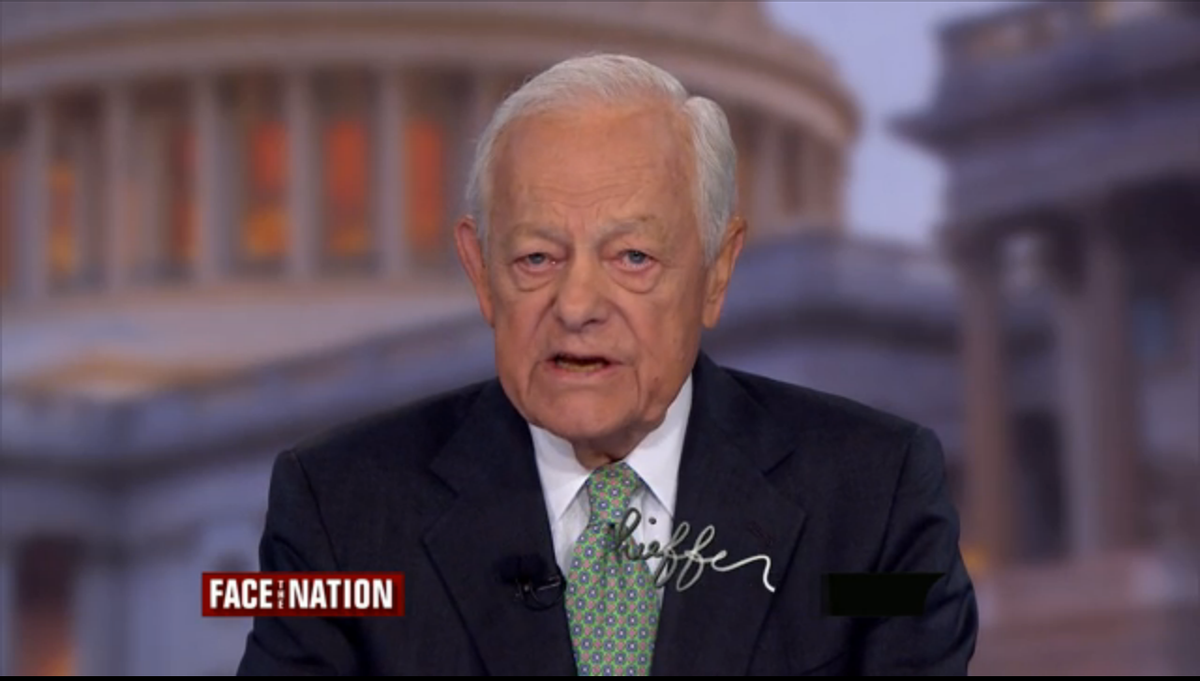 On Sunday's edition of "Face the Nation," host Bob Schieffer addressed what some have called a systematic issue of violence and racial bias among police departments nationwide. Schieffer, who started his journalism career on the police beat, said that we forget how many cops do their jobs well.

"This is about all the cops you don't read about," Schieffer said. "Most of the time the police deal with [criminals] humanely and as they should. What we overlook is just how difficult that can be sometimes."

"I spent my early years listening to some of these awful people and sometimes I wanted to hit them myself," Schieffer continued, referring to criminals. "I didn't, but it helped me understand how hard it is to do a cop's job right. As hard as it is, the great majority of our cops still do."