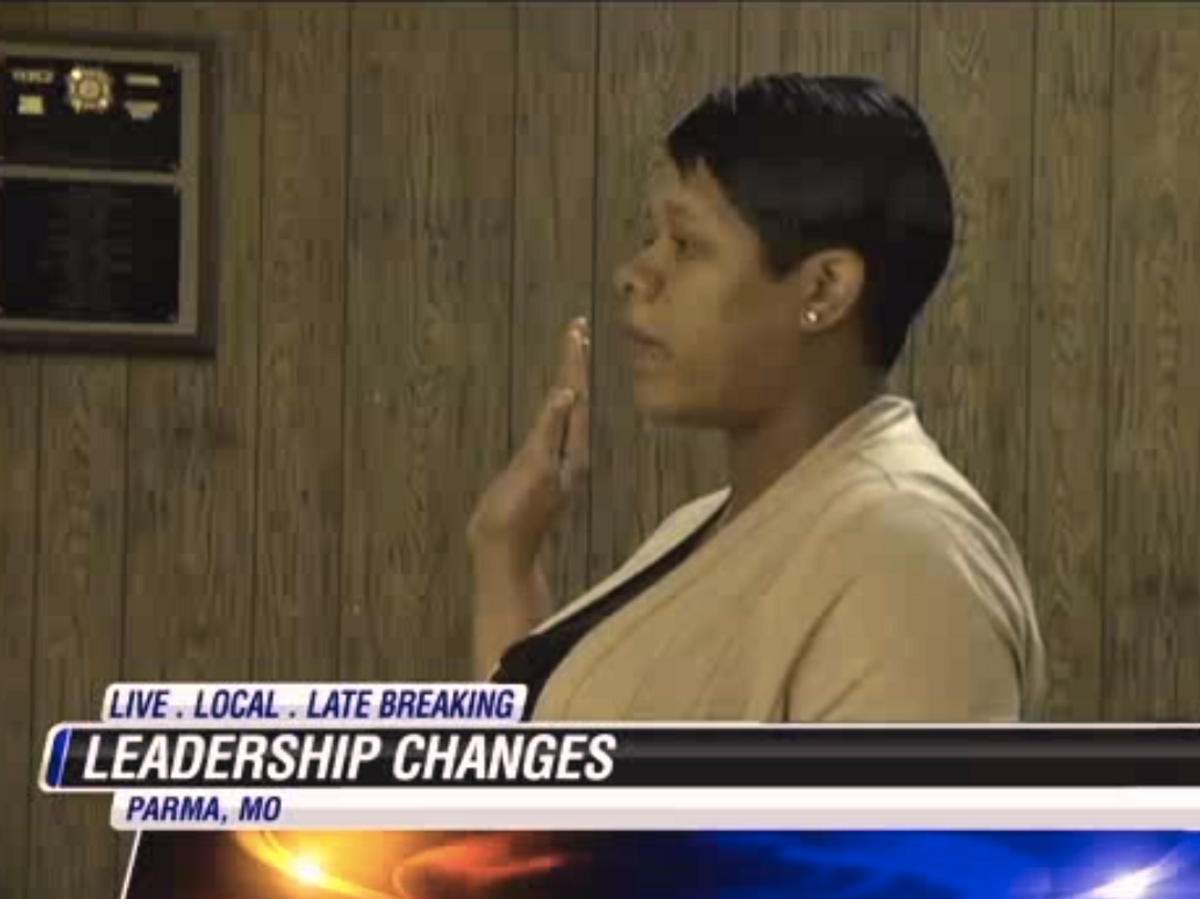 Citing "safety concerns," five of the six officers comprising the Parma, Mo. police force stepped down once Mayor Tyrus Byrd was sworn in on Tuesday. Tyrus beat incumbent Randall Ramsey, who served as mayor for 37 years and, according to KVFS, lost reelection by as many votes.

Ramsey announced the officers' immediate resignation, as well as the resignation of Parma's city attorney, city clerk and water treatment supervisor. The new mayor has yet to comment on the mass resignation, telling local news reporters she needs "more time and more information" before discussing the situation publicly.

Tyrus has said her first order of business is "getting things in order" for the town.