Dante Servin was acquitted in the shooting death of an unarmed black woman. He defended his actions as standard 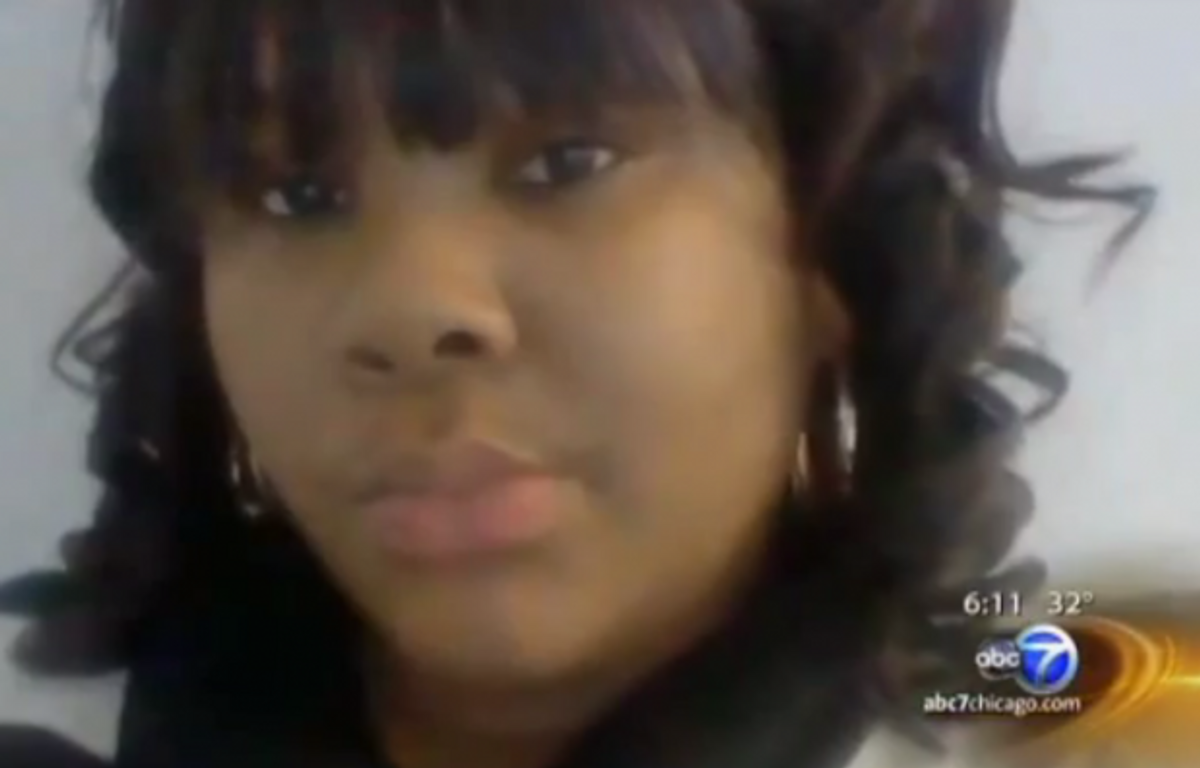 The trial of a Chicago police detective who killed a young woman after opening fire on a group of unarmed people ended Monday with the judge finding the officer not guilty on all charges. Detective Dante Servin shot and killed Rekia Boyd, a 22-year-old black woman, in April 2012 and was charged with involuntary manslaughter in November of that year, though the trial only started this month.

The judge found that prosecutors failed to prove that Servin acted “recklessly” when he fired at Boyd and three friends. The judge suggested in his ruling that prosecutors should have brought a murder charge, according to a report from the Chicago Tribune.

"The act of intentionally firing a gun at some person or persons on the street is an act that is so dangerous it is beyond reckless; it is intentional, and the crime, if any there be, is first degree murder," wrote Cook County Associate Judge Dennis Porter.

Servin was the first Chicago police officer to stand trial for a fatal shooting since 1997, and, because of double-jeopardy protections, cannot be tried again for murder.

"He gets to walk out, he gets to go to his happy life -- that's a slap in the face," Martinez Sutton, Boyd’s brother, told the Tribune. "That's just telling me the police can just kill you, go through this little process, take a two- or three-year vacation and then get back on the force like nothing happened."

Servin, who was off-duty at the time of the shooting, claimed that he feared for his life when he opened fire, killing Boyd and wounding Antonio Cross, another person in the group that night. Servin said he asked the group to be quiet, then, after an exchange of words, fired five shots when he believed Cross pulled a gun out of his waistband. No gun was ever found.

"This statement -- 'I was afraid for my life' -- it's got to stop," said George Mitchell, the head of the Illinois NAACP. "It's got to stop now because otherwise what's going to end up happening is that police and the community are going to be at odds completely with each other. And there's no reason for that."

Officers are justified in the deadly use of force if they have a "reasonable belief" that their lives or the public safety are in danger. But look at the many recent high-profile cases in which officers have claimed they were afraid for their lives when they shot and killed an unarmed black person and the words start to lose meaning. Fear for one's life, it seems, is an omnipresent condition when a white cop is in the presence of a black person.

Police have justified their fear of unarmed black people in supernatural terms -- Ferguson police officer Darren Wilson said he thought Mike Brown looked like a “demon” when he fired at the 18-year-old -- and, in Servin’s case and others across the country, with imagined weapons. In the fatal shooting of 12-year-old Tamir Rice, Cleveland cop Timothy Loehmann mistook a toy gun for a real firearm. Loehmann never waited to confirm his suspicion and opened fire from his car just seconds after arriving on the scene.

The "shoot first, ask questions later" approach is common in officer shootings, according to Walter Katz, a California attorney and expert in oversight of law enforcement agencies. "Officer-involved shootings happen extremely quickly," Katz told Vox earlier this month. "Usually, the point from where the officer believes he has to use deadly force to the point where he uses deadly force — where he pulls the trigger -- is about two seconds."

Michael Slager, the South Carolina police officer who shot and killed Walter Scott seconds after he fled from the officer's taser, also said he was in fear for his life when he fired into Scott’s back. Slager was charged with murder, but the outcome of Servin’s case -- and the rarity of officer convictions in general -- illustrate how charges are not the same thing as accountability, and certainly not justice. As the public becomes increasingly aware of how rare charges are in such cases, the theater of making an officer stand trial for killing someone has come to stand in for a kind of justice for grieving families.

Servin seemed to acknowledge as much in a Monday statement. “I think it was a mistake for the state's attorney to charge me, but I also explained to the family that if this is what they needed for closure -- for me to be charged -- I hope they got what they were looking for.”

Servin said that he believed he “saved” his own life the night that he fired five shots at a group of unarmed people whose only crime was talking too loudly for the the officer's taste. “Any police officer especially would have reacted in the exact same way I reacted,” he said.

At the very least, he is frighteningly correct about that.