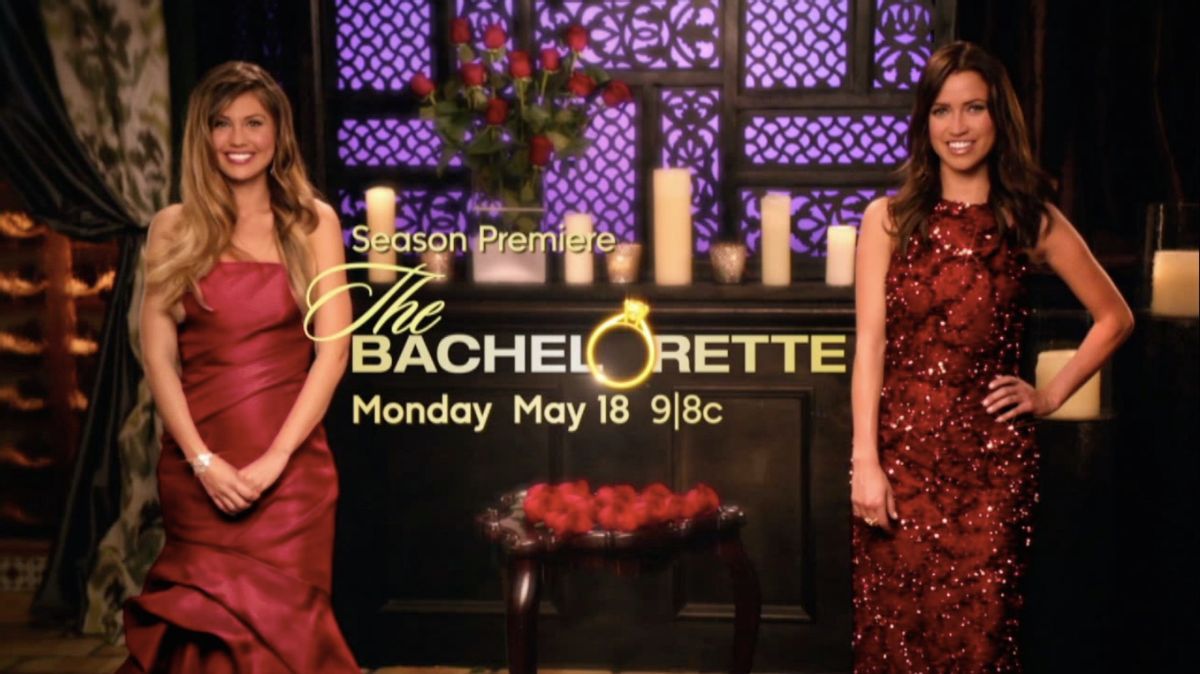 When ABC announced that the forthcoming season of the “Bachelorette” would feature two Bachelorettes, Kaitlyn Bristowe and Brit Nilsson, people were not happy about it. As our own Tracy Clark-Flory wrote, the announcement puts the show's fundamental gender inequity front and center. As she writes: "that power imbalance has always been there, right under the surface, but with this move “The Bachelor” made it un-ignorable, even to the most blissfully ignorant or in denial."

“The Bachelorette” is meant to be the refreshing chaser after the shamelessly (and, okay, enjoyably!) sexist spectacle of “The Bachelor,” in which the woman finally gets to have the power (to be fair, the Bachelorette still has to accept or refuse the man's proposal at the end, but baby steps). To flip the switch, then, seems additionally demeaning in a show that already has enough of a problem with retrograde depictions of coupling and courtship.

Alas the first trailer, released last night, doesn’t do much to assuage our concerns. Why, for starters, did they have to go with the tagline “Fifty Shades of Cray?” Did they mean to allude to the well-known story about a powerful man dominating a submissive woman — or were they just want to remind us that women are "cray?" Then there's the fact that they have Kaitlyn in black and Britt in white, to flatten the women into contrasting archetypes — as New York Magazine's Jada Yuan writes, the show has a fascination with the White Swan/Black Swan dichotomy. ("The Rules: The Bachelor may sleep with the black swan, but he'll only put a ring on the white swan.") For good measure, the trailer ends with Kaitlyn breaking down, because the "Bachelor/Bachelorette" franchise is a fully saline-based economy powered entirely by female tears. “I don’t feel like this is how I should have to do it,” weeps poor, black-sequin clad Kaitlyn. Ugh, we agree with you!

Anyway, watch the trailer below and judge for yourself: