Jon Stewart announces the date of his final "Daily Show"

Brace yourselves ... the end is near 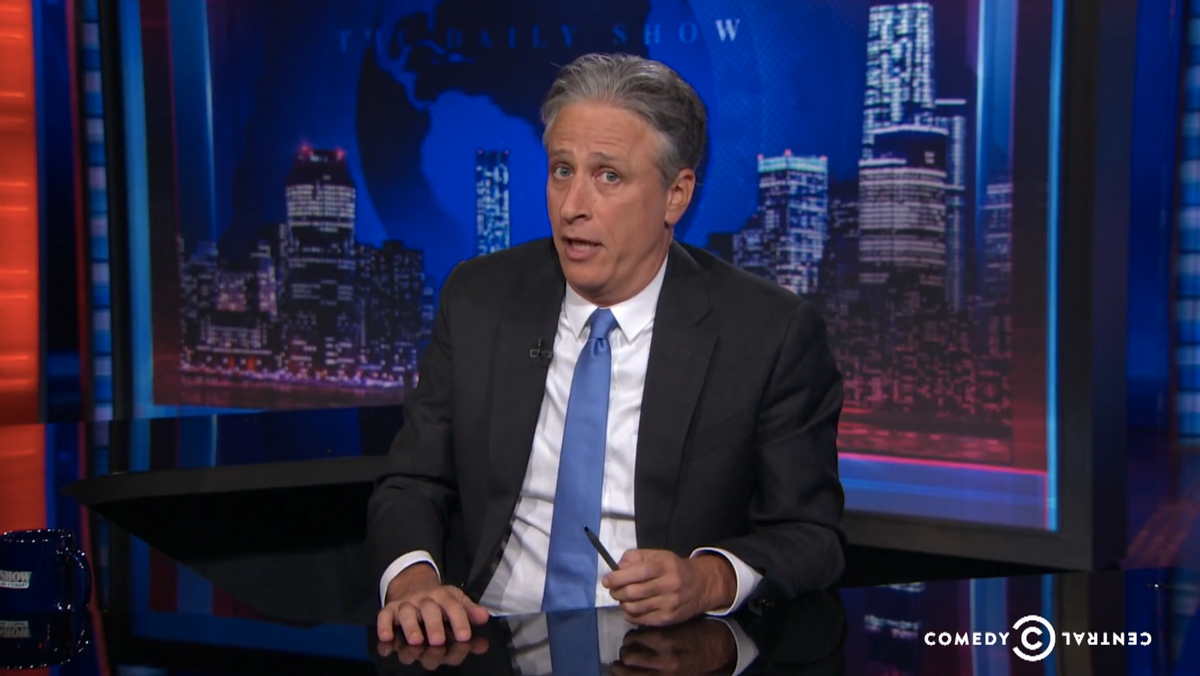 People of the Internet: You have a little less than four months to emotionally prepare yourself for a Jon Stewart-less "Daily Show." Stewart announced Monday night that his last official day with the fake news program will be August 6. After that? It's all Trevor Noah.

But the late night host wasn't going to let the show deteriorate into a complete pile of sadness. He threw around a few jokes to lighten the mood: "I will be wearing a suit," Stewart said, giving us a taste of what to expect on that last episode. "I will most likely be showered."

One quick thing before we go: I mentioned I'd keep you up-to-date on any new information we had about the transition of the program — all those other things. We do have some specific information. My last "Daily Show" program will be August the 6th, I'll be wearing a suit, I'll more than likely be showered (audience makes noise) ... I'm sorry, I'll be wearing overalls and I won't shower. I hope that you will join us for that program. As a matter of fact, you can actually join us here, in reality. Enter a chance to win tickets to my final episode of "The Daily Show." It's gonna be a pretty good episode, I think. You'll be flown to New York, put up in a nice hotel, you might even sit here, maybe I'll give you a little ... selfie there. All the money goes to Night of Too Many Stars, New York Collaborates for Autism.