This is not a joke: HBO has ordered a pilot inspired by Maureen Dowd

Whitney Cummings created, wrote and is starring in the upcoming comedy 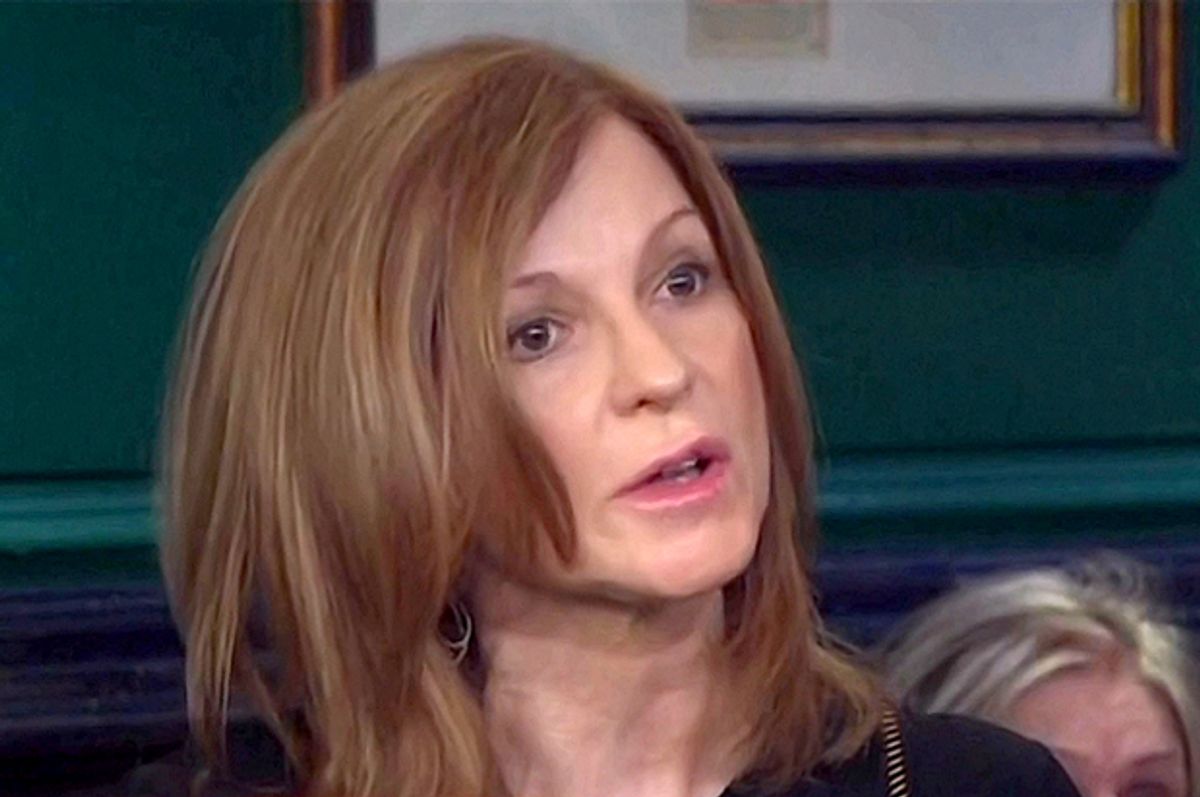 Just yesterday, Salon examined some of New York Times columnist Maureen Dowd's supremely sexist thoughts on Hillary Clinton (her “foolishness of acting like a masculine woman,” and so forth). Today, we learn -- ready or not -- that HBO has ordered a pilot for a half-hour comedy inspired by her 2005 book "Are Men Necessary? When Sexes Collide." Because if nothing else, maybe Dowd's words can lend themselves to some top-notch comedy.

At the helm of the show? Comedian and writer Whitney Cummings, best known for her work as co-creater of CBS's "2 Broke Girls" and her starring role in NBC's "Whitney," the short-lived sitcom that was canceled after lousy ratings. According to Deadline, the upcoming HBO project is being described as a "comedic portrait of modern relationships that focuses on human nature and social construction using documentary elements and appearances from experts to help the characters understand the biological basis of their behavior." Cummings is listed as the creator of the show and will both write and star in it.

And now let us all pray for a subplot in which Dowd goes berserk while trying edibles for the first time, via 2014's NYT Op-ed "Don't Harsh Our Mellow, Dude."