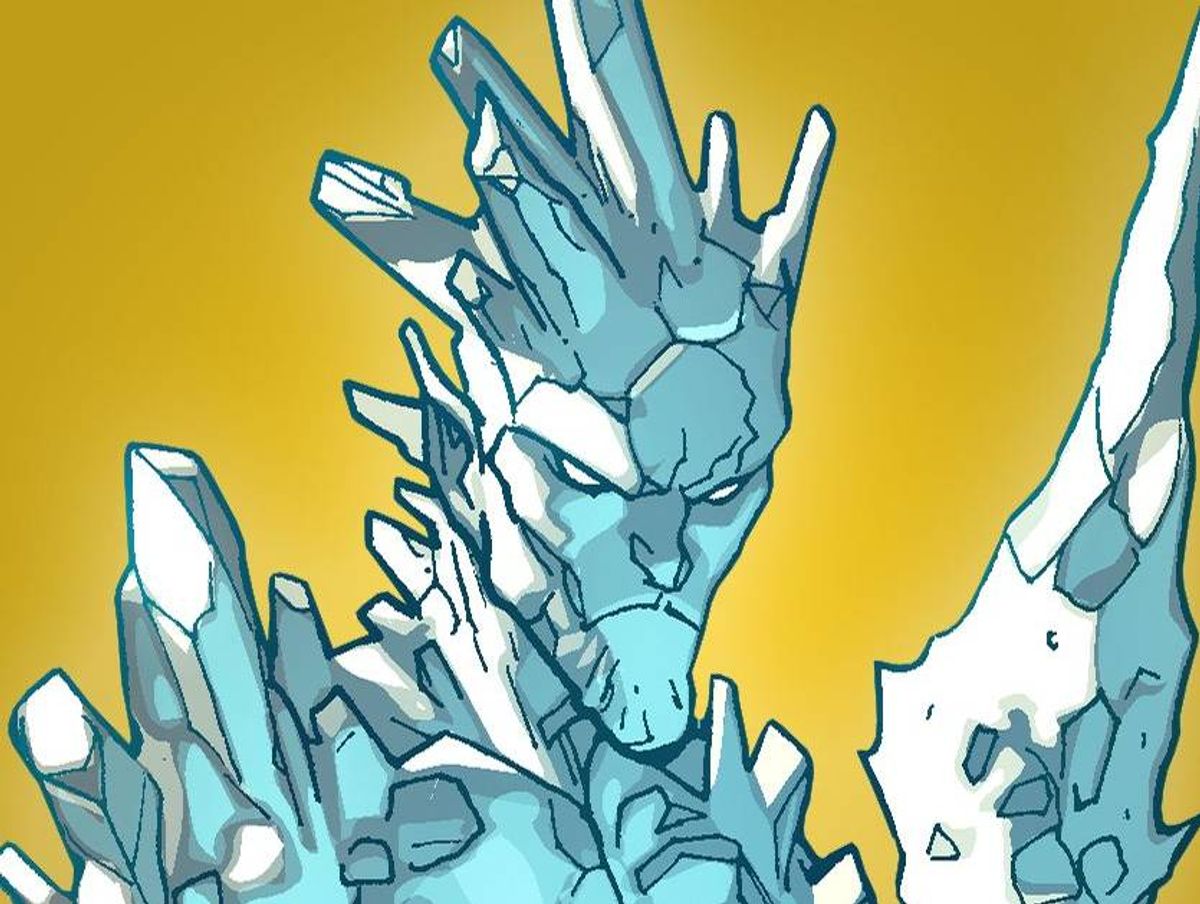 In "All-New X-Men" #40, which will be available online and in print on Wednesday, a teenage version of the icon, who first appeared in the series in the early 1960s, admits to his friend Jean Grey that he is attracted to men. Actually, it's sort of the other way around: The characters, who know they've been misplaced in time, are discussing Iceman's (a.k.a. Bobby's) declared attraction to their teacher when Jean, a telepath, reads his mind.

In a statement on Iceman's coming out obtained by ABC News, "X-Men" writer Brian Michael Bendis says the decision to highlight the character's sexuality was meant to make the comic more inclusive and representative of today's social climate:

There are thousands if not millions of stories of people who, for many different reasons, felt the need to hide their sexuality. The X-Men, with the conceit of time travel, give us a fascinating platform in which to examine such personal journeys. This is just the first little chapter of a much larger story that will be told.

This isn't the first time Marvel has made a point of representing LGBT characters: Its first openly gay hero, Northstar, became engaged to his longtime partner in a 2012 issue of "Astonishing X-Men." But the comic book publisher's decision to disclose Iceman's sexuality is notable, as the character has been in existence for more than 50 years. In a way, Marvel is adding visibility to the past. And the "coming out" itself is pretty anticlimactic, with Jean assuring Bobby she doesn't care who he's attracted to -- which is exactly how it should be.