They hope this attempt will fare better than the last four failed ones. 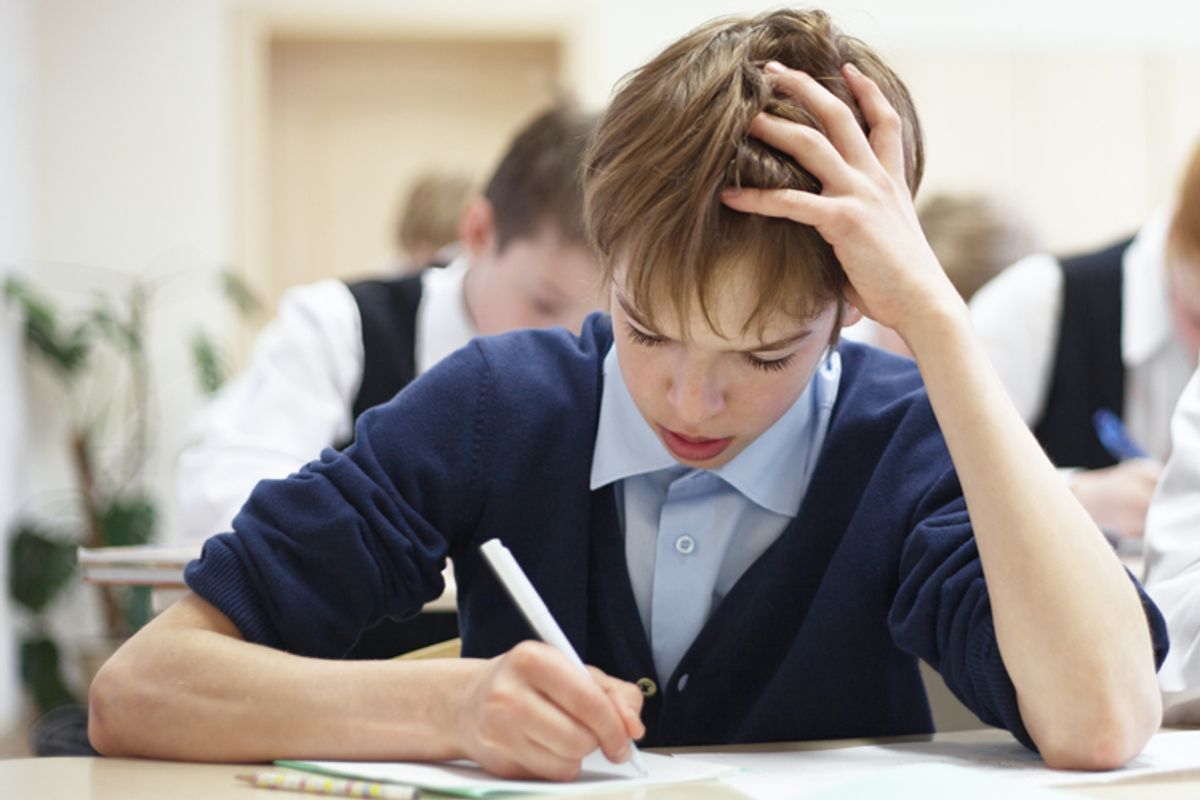 Louisiana lawmakers are debating whether to repeal a law that allows public school teachers to include theological arguments about human biology in high school science classes.

When the Louisiana Science Education Act was passed in 2008, some supporters believed it would foster discussion about evolutionary theory in biology classes. Instead, it has been used as a means of importing creationist theology in through the proverbial "back door" under the guise of "academic freedom" and "intellectual integrity."

The law encourages teachers to use "supplemental textbooks and other instructional materials to help students understand, analyze, critique, and review scientific theories" -- most notably, evolutionary theory. One of the bill's most vocal proponents, Darrell White, told the Hammond Star that he believed "that scientific data related to creationism should be discussed when dealing with Darwin's theory."

As Slate's Zach Kopplin noted, Governor Bobby Jindal warmly supported the notion that the Act would allow creationism to be taught in science classrooms. "I’ve got no problem if a school board, a local school board, says we want to teach our kids about creationism," he told NBC.

Kopplin obtained an email written by White in which he discussed doing exactly that. "Let's get some more Livingston Parish School Board members to a meeting and develop a timetable to introduce the science academic freedom resolution in this Parish," it read.

White signed off saying, "Satan is pleased with the status quo!"

Democrats in the Louisiana legislature, however, are not pleased with the creationist status quo ushered in by the passage of the Louisiana Science Education Act, and have tried four times to repeal the law.

According to the Advocate's Will Sentell, Senate Democrats led by Karen Carter Peterson will once again try to repeal the law today, though it is possible the bid won't even make it out of committee. Despite a denunciation of the law by 78 Nobel laureates, last year the proposal only scored a single vote and died in committee.

There is hope, however, as a Republican member of the seven-person panel was replaced by a Democratic senator from New Orleans. Whether the new composition of the panel will have an effect on the ability of the repeal to escape committee limbo is unclear at the time.