Oklahoma finally admits it's got a frackquake problem 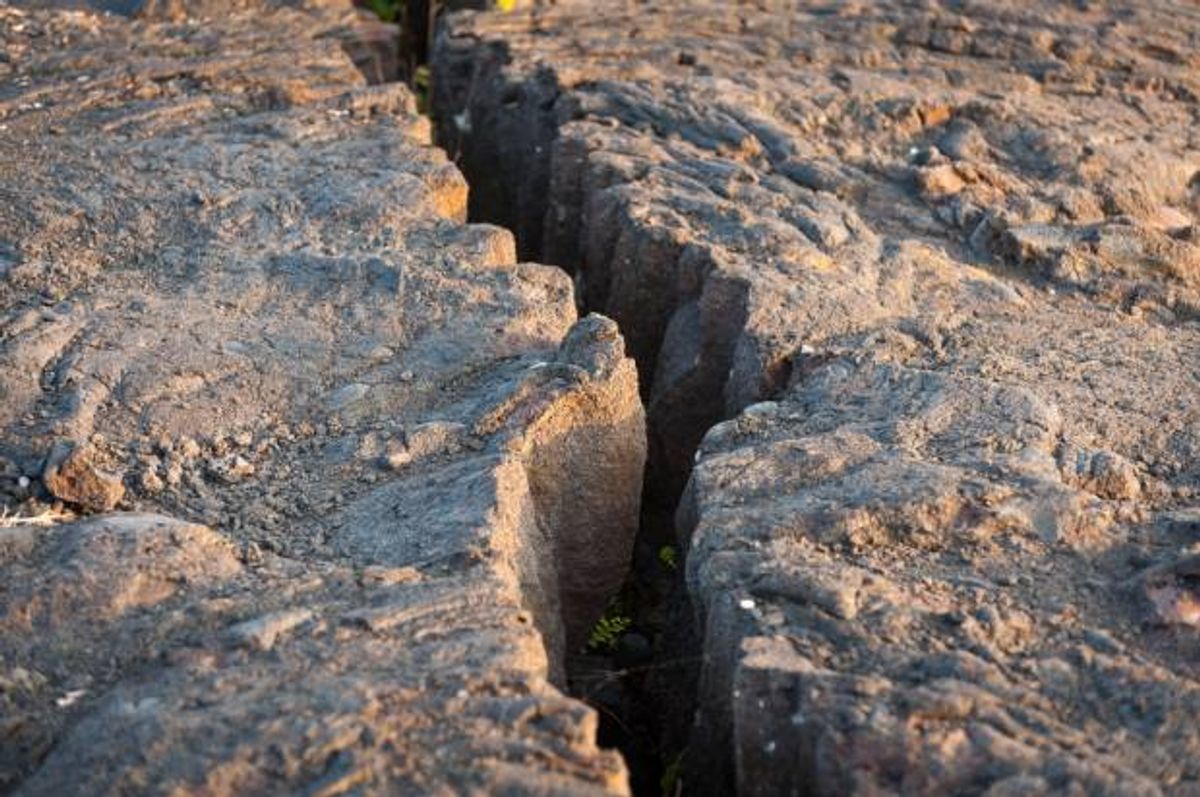 Oklahoma started fracking with abandon around 2008, initiating a boom of natural gas and oil production. In 2009, earthquakes stopped being a rarity, as they were in the past. And by 2014, the state had become the new earthquake capital of the U.S., with three times as many magnitude 3 and above quakes than the former record holder, California.

The Oklahoma Geological Survey "considers it very likely" that wastewater injection wells, used to dispose of the byproduct of fracking, are the cause of most of the state's recent seismic activity. In a statement, it noted as well that this activity “is occurring over a large area, about 15 percent of the area of Oklahoma, that has experienced significant increase in wastewater disposal volumes over the last several years.”

This is a huge leap forward for the agency, whose official position, up until now, was that there's "insufficient evidence" to link gas and oil activity to the quakes, which, it insisted, were most likely due to natural causes. The position, as the New Yorker’s Rivka Galchen recently pointed out, “has no published research to support it, and there are at least twenty-three peer-reviewed, published papers that conclude otherwise.” The oil and gas industry is continuing to insist that the evidence is inconclusive.

The state's announcement came along with the launch of a new website explaining that evidence, and linking to some of those studies. It includes a handy interactive map showing when and where earthquakes have occurred over the year, along with the location of injection wells. And it details the many state agencies, from the Corporation Commission, which oversees the oil and gas industry, to the Department of Emergency Management, that are in some way responding to the threat -- while none of the quakes have been particularly destructive, yet, some geologists warn that it's only a matter of time before a big one hits.

But while the acknowledgement of the problem is a start, it's not necessarily enough. State Representative Cory Williams, a strong opponent of fracking, told the New York Times that the state still hasn't indicated it's interested in perhaps stopping the quakes -- which would be curtailing fracking activity. “I want a moratorium and then an action plan,” he said of wastewater injection occuring in the highest risk zone. “The only way to protect the public is to say, ‘We’re done for now.’ ”