Robert Downey Jr. storms out of interview after drug question: "It's just getting a little Diane Sawyer in here"

Robert Downey Jr. thought he'd signed up for a promotional round of "Avengers" interviews 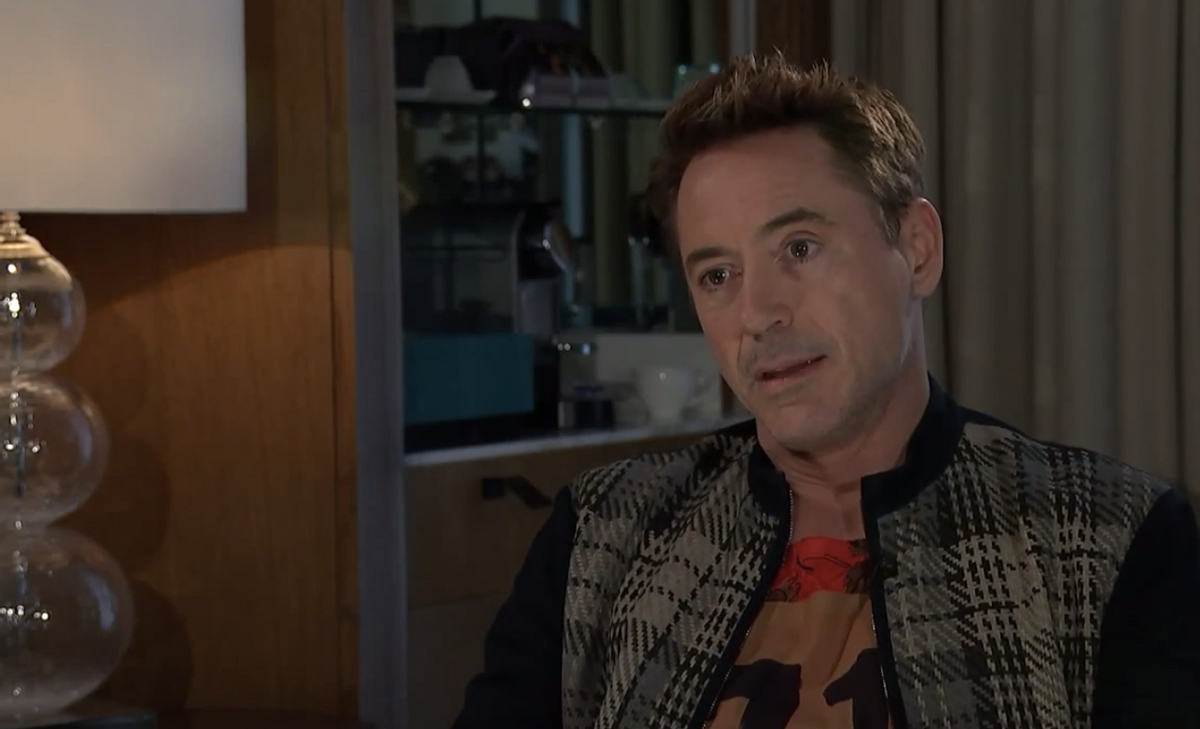 Robert Downey Jr. thought he'd signed up for a promotional round of interviews for the May 1 release of "Avengers." What he quickly discovered was that Channel 4 News presenter Krishnan Guru-Murthy was much more interested in unearthing some of Downey Jr.'s "darkness" -- particularly his history with drugs. And he just wasn't going to be a willing participant in that.

Things started getting tense at the four-minute mark when Guru-Murthy asked the "Avengers" star to backpedal on a quote he gave the New York Times after his incarceration in 2008. "I have a really interesting political point of view, and it’s not always something I say too loud at dinner tables here," Downey Jr. said at the time. "But you can’t go from a $2,000-a-night suite at La Mirage to a penitentiary and really understand it and come out a liberal."

Responding to that article, Downey Jr. said: "The funny thing is, things you said 5-7 years ago -- or things you said in an interview that made sense to you at the time -- I could pick that apart for two hours and I'd be no closer to the truth than to some half-assed answer right now. I couldn't even tell you what a liberal is. So therein lies your answer."

When Guru-Murthy pushed on about whether or not he identified as a liberal, Downey Jr. snapped: "Um, are we promoting a movie? I'm certainly not going to backpedal on anything I've said -- but actually, I wouldn't say I'm a Republican or a Liberal or a Democrat."

"I just wondered whether you were free of all that [darkness]," Guru-Murthy asked for the finale. "What are we doing?," Downey Jr. said, shooting the presenter with intermittent death-stares. "Bye!"

Watch the clip via Channel 4 News below: