Chris Rock: Baseball is dying because its fans are whiter than the Ferguson PD 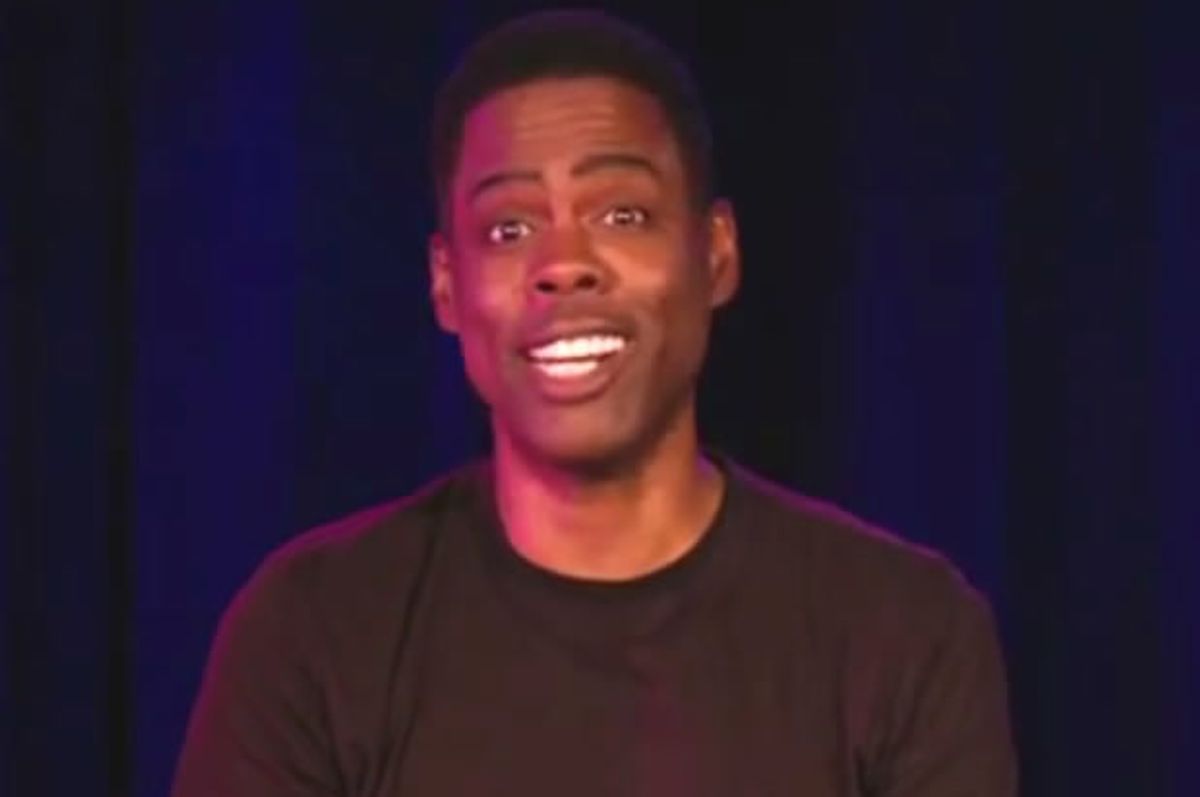 In a segment from "Real Sports" released online today, comedian Chris Rock explained why the black community had given up on baseball.

He began by noting that he grew up a fan of the New York Mets when the public face of the team were black players like Dwight Gooden, Daryl Strawberry, Kevin Mitchell, and Mookie Wilson. He noted that in 1986, when the Mets won the World Series, nearly 20 percent of professional baseball players were black.

More importantly, he said, "I could actually have a conversation with other black people about baseball. Now, if I ask another black person if they saw the Mets game last night, they'll say, 'What the fuck's a Met?'"

Rock noted that last year's World Series champion, the San Francisco Giants, won without having a single black player on the team. "The closest thing to a black person in the stands was their mascot -- a biracial seal," he added.

The team that the Giants had to beat to get to the World Series -- the St. Louis Cardinals -- didn't employ any black players either. Rock marveled at the idea that an individual could go to St. Louis and see no black people, saying that the crowds at Cardinal games "were over 90 percent white -- that's like the Ferguson police department."

Rock described the plight of baseball programs at historically black colleges like Stillman, whose baseball team has a roster comprised of one black student-athlete and 35 white ones. At Howard University, "they said 'fuck it' and just cancelled baseball altogether," he said. "They still have volleyball, tennis, and lacrosse -- because even lacrosse is black enough for Howard, but not baseball."

He went on to note that the problem can't be the expenses related to playing the sport, because it's played throughout the impoverished Dominican Republic -- and because blacks in United States have enough disposal income to subsidize their expensive shoe habits.

The reason, Rock said, is that "the game is stuck in the past," from the old white announcers to the organ music. "Every club is building a stadium that's supposed to remind people of the 'good ol' days,'" he said. "You know, the 'good ol' days' of Ruth, DiMaggio, and Emmett Till," the 14-year-old black boy murdered in Mississippi for allegedly flirting with a married white woman.

"Black people don't like to look back," Rock continued. "But baseball can't get enough." He discussed a recent baseball tournament in which everyone -- meaning the corrections officers and state senators participating in tournament -- dressed up like it was the 1860s and played a game on the grounds of the historic Carnton Plantation.

The other problem with baseball is that it has "an old-fashioned code" that forces everyone to behave like white people. "It's the only sport where they're a 'right way to play the game' -- and it's 'the white way,'" Rock said, "the way it was played 100 years ago, when only whites were allowed to play."

He concluded by noting that five out of six current baseball fans are white, and their average age is fifty-three. "That's not an audience," Rock said, "that's a Tea Party rally."