"Nothing has changed; we are still just Hollywood Indians" 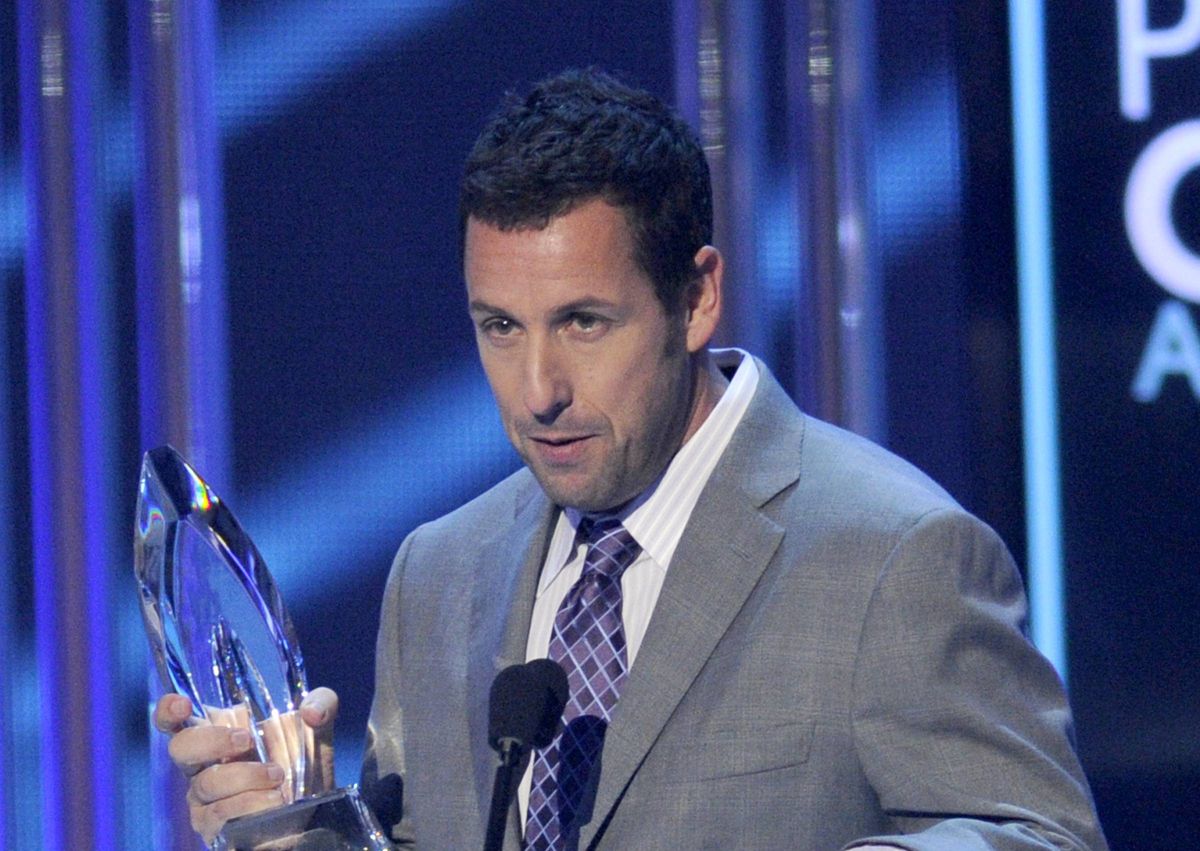 Update (5:00 p.m.): Netflix responded to the incident in an interview with TMZ. "The movie has 'ridiculous' in the title for a reason: because it is ridiculous," the rep said, noting that the film is intended to be a satire of the Western genre.

Earlier: A group of Native American actors as well as the cultural consultant walked off the set of Adam Sandler's "Ridiculous 6," in protest of "jokes" they deemed offensive to women and minorities, according to the Indian Country Today Media Network. And we have to agree.

In the script, Native women are named grotesque parodies like "Beaver's Breath" and "No Bra" and one woman was told to squat and pee while smoking a peace pipe.

Allison Young, a Dartmouth grad who studied film, only agreed to do the film when a professor recommended she use the experience to study stereotyping.

"We talked to the producers about our concerns," Young said in an interview with ICTMN's Vincent Schilling. "They just told us, 'If you guys are so sensitive, you should leave.' I was just standing there and got emotional and teary-eyed. I didn't want to cry but the feeling just came over me. This is supposed to be a comedy that makes you laugh. A film like this should not make someone feel this way... Nothing has changed. We are still just Hollywood Indians."

"Our dignity is not for sale," said David Hill, 74, a member of the American Indian Movement. "We understand this is a comedy, we understand this is humor, but we won't tolerate disrespect. I told the director if he had talked to a native woman the way they were talked to in this movie -- I said I would knock his ass out."

Happy Madison did not immediately respond to Salon.com's request for comment.