The central and eastern U.S. has been hit by a dramatic spike in quakes caused by oil and gas drilling 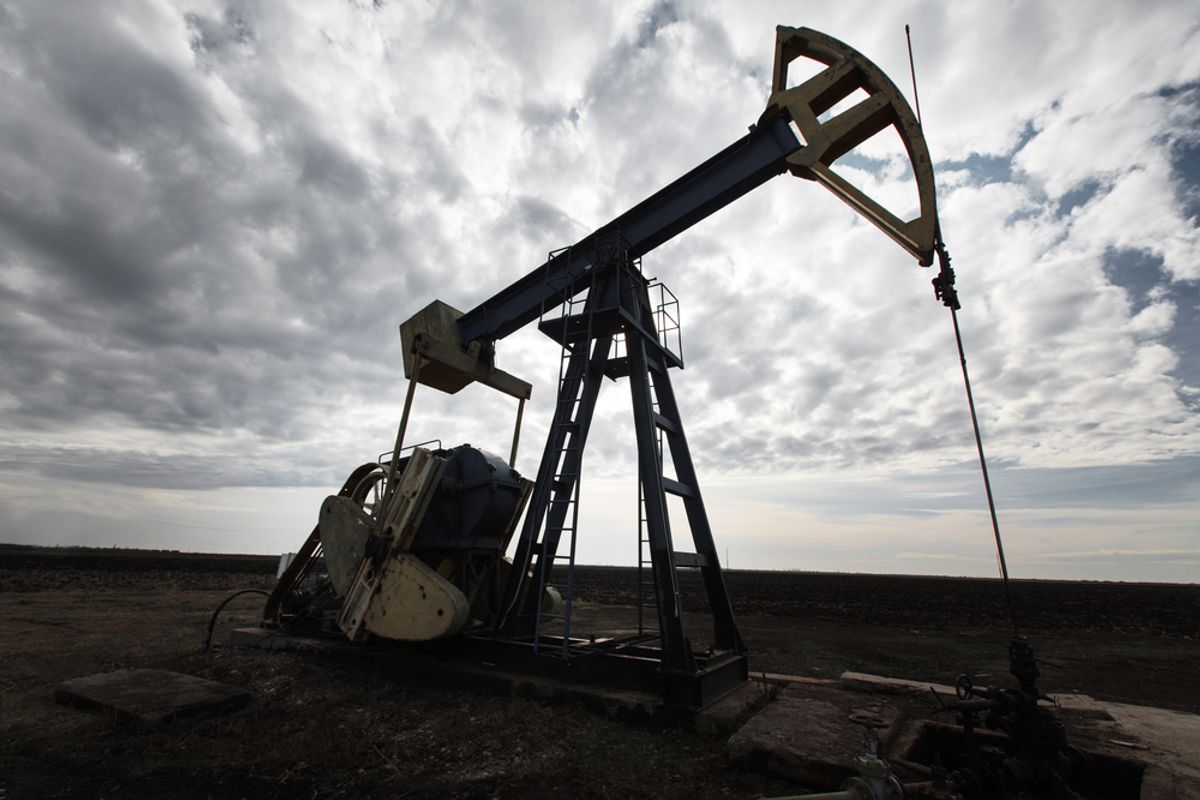 The central and eastern United States is experiencing an unprecedented rise in earthquakes, the U.S. Geological Survey reported Thursday. We're talking a lot of quakes: And it's oil and gas industry activity, the agency said, that appears to have set the ground shaking.

In its first-ever map of what's going on here, the USGS identified 17 different areas in parts of Alabama, Arkansas, Colorado, Kansas, New Mexico, Ohio, Oklahoma and Texas with increased rates of so-called "induced seismicity." Mapped out, the blue dots represented earthquakes that occurred between 1960 and 2012; the green dots represent earthquakes that took place in 2013 alone, and the red dots, 2014: All of the highlighted areas, the USGS emphasizes, “are located near deep fluid injection wells or other industrial activities capable of inducing earthquakes.”

The USGS clarifies that it is only occasionally the "actual" fracking process that's causing the earthquakes -- mostly, it's the process by which the wastewater that's a byproduct of fracking is disposed that's to blame. Large volumes of that water are injected into the ground, the agency explains, in such a well that "increases the underground pore pressure, which may lubricate nearby faults thereby making earthquakes more likely to occur."

“These earthquakes are occurring at a higher rate than ever before and pose a much greater risk to people living nearby," Mark Petersen, Chief of the USGS National Seismic Hazard Modeling Project, said in a statement.

Most of that risk, as the map showed, is centered in Oklahoma, which is at long last beginning to accept what is happening. Earlier this week, the state Geological Survey acknowledged, officially and for the first time, that the rise in quakes is "very likely" linked to wastewater injection. Earthquakes around magnitude 3, the baseline to be counted in the USGS study, don't usually cause too much damage, but there have been some standout occasions. Ohio temporarily suspended fracking activity after the northeaster part of the state was hit by a series of quakes, which later were linked to the fracking process itself. A 5.6 magnitude quake, later linked to wastewater disposal, injured two and damaged 14 buildings in Oklahoma in 2011. And there's the potential, researchers say, for even bigger disasters to strike: “We know, for example, in Oklahoma that there was an earthquake of about magnitude 7 about 1,300 years ago,” USGS geophysicist William Ellsworth told the L.A. Times.

The USGS for its part, is using this new information to redraw its hazard maps, taking man-made earthquake triggers into account for the first time. The bigger question, after that, is what to do about those triggers. Some, like Oklahoma State Representative Cory Williams, are calling for an end to fracking altogether; at the very least, experts say, more attention needs to be paid to where injection sites are located.

“We think society can manage the hazard,” Ellsworth told the Times. “We don’t have to stop production of oil and gas, but we think we can do so in a way that will minimize the earthquake hazard.”