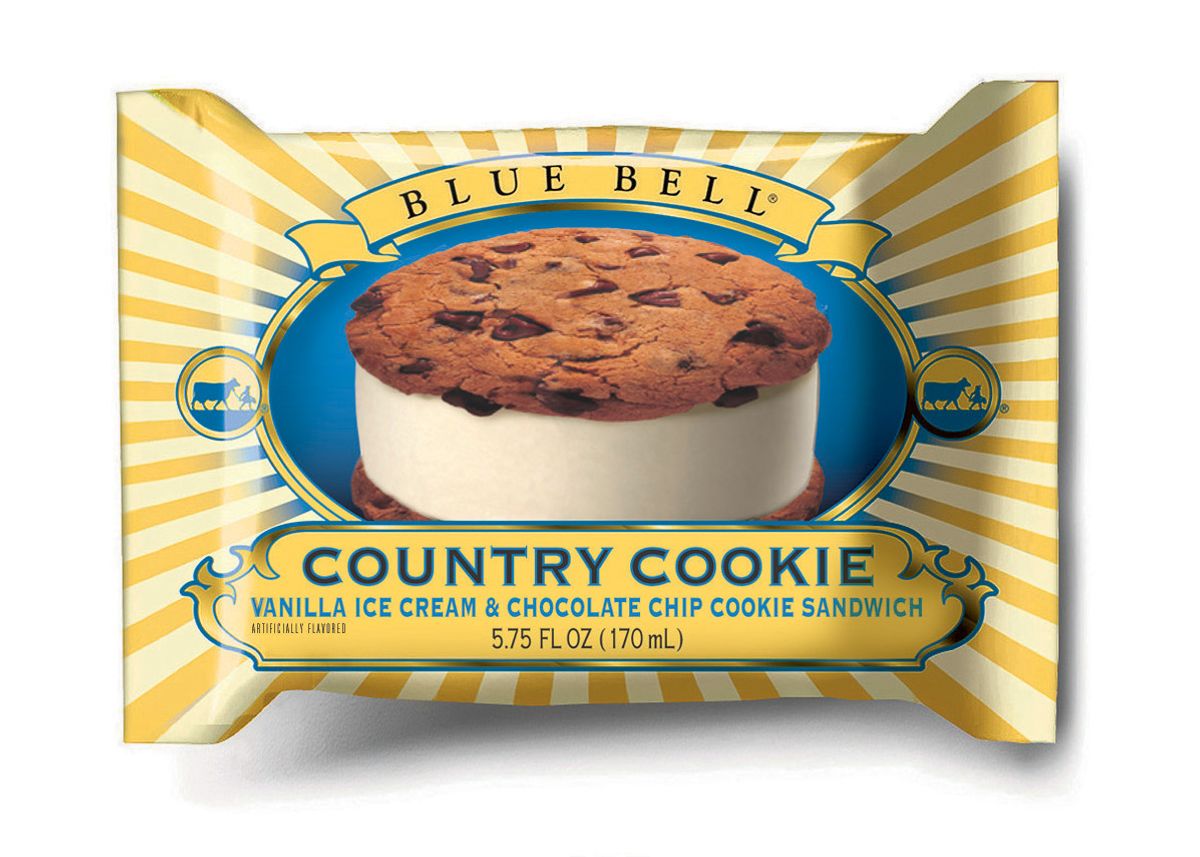 It isn't every day that a food company recalls its entire inventory of products, as Blue Bell did this week after its ice cream was linked to a multi-state listeria outbreak going back as far as 2010 that killed three patients and sickened at least seven others.

While it was the most serious by far, it was only the latest of several high-profile recalls this year attributed to a listeria risk. Earlier in April, Sabra announced that it was pulling 30,000 cases of its popular hummus after a random sample tested positive for contamination. And several weeks before that, listeria was discovered in organic spinach, prompting a massive recall from the organic brand Amy's Kitchen, along with some half a dozen other companies and retailers that purchased the same spinach.

That these are brands most would associate with quality may be part of the reason why the recalls were such big news. But, experts say, they weren't totally surprising.

"Expensive or premium food doesn't mean it's safe food," Benjamin Chapman, a food safety extension specialist at North Carolina State University, told Salon. "It doesn't really matter the cost of the food item or how it's marketed when it comes to how well the company is managing their food safety hazards and reducing risks."

And managing risks is something the food safety system, as a whole, still hasn't exactly nailed down. About 48 million Americans, according to the Centers for Disease Control, contract food-borne illnesses every year, and 3,000 people die from them. Listeria is rare -- only about 1,600 Americans are affected each year -- but it's extremely dangerous, especially for vulnerable populations: it can cause miscarriages or stillbirths, and 16 percent of all cases are fatal. As a slow-growing pathogen, it's notoriously hard to kill -- although that's probably not going to be enough to let Blue Bell, which is currently in the process of improving its cleaning and sanitization system, off the hook.

Part of the reason that we seem to be hearing about so many outbreaks as of late, said Chapman, is that we've gotten much better at drawing the connection between illnesses across the country -- in the case of Blue Bell, he notes, we were able to figure out the exact genetic makeup of the listeria pathogen and then go back and link it to previously "unsolved" cases. But at the same time, pointed out Stephen Morse, a professor of epidemiology at Columbia Mailman School of Public Health, those widespread outbreaks are themselves a feature of our increasingly complex, modern food system: When it comes to tracing pathogens, he said, "we can’t really do farm to fork the way we would like to." The spinach outbreak, Morse notes, is a good example of how one case of contamination can cause a tremendous domino effect across multiple brands, making it difficult to follow it back to a single source. Blue Bell and Sabra products, for their part, are distributed across dozens of states -- another way in which local sources of contamination (although listeria was traced to two of Blue Bell's plants) can have much broader ramifications.

The federal system in charge of regulating food safety, meanwhile, is incredibly complex itself. The U.S. food supply is governed by some 30 laws administered by 15 different federal agencies, a situation that a recent report from the Government Accountability Office found is plagued by “inconsistent oversight, ineffective coordination and inefficient use of resources.” When it comes to combating the most dangerous food-borne pathogens, the CDC's most recent progress report doesn't show much in the way of, well, progress. And nine years after an e.coli outbreak in spinach killed three people and sickened 205, Civil Eats reports, it's difficult to say just how far recent reforms have gone in protecting consumers.

"Although the food safety system has improved greatly, it’s not as systematic as it could be," said Morse. "It's remarkable to me that it actually works as well, relatively speaking, as it does."

Critics still see plenty of room for improvement in that system, but significant reform remains a struggle. In March, President Obama proposed consolidating those disparate agencies under one agency charged with overseeing all matters related to food safety and regulation. Critics, however, question whether such a thing could meaningfully improve the food inspection system, as well as whether it's even feasible. The Food Safety Modernization Act (FSMA), a landmark piece of legislation that would give the FDA new power to prevent outbreaks before they happen, has, since it was passed by Congress five years ago, been repeatedly delayed. At long last, the rules are set to be finalized by the end of this summer, but the program is critically underfunded: Congress has given the agency only half of what it says it needs to carry it out.

"[FSMA] requires the FDA to fundamentally redo how they've done inspections and enforcement," Christopher Waldrop, director of the Consumer Federation of America’s Food Policy Institute, told Salon. "If FDA is not given the resources, there are going to be significant failings in terms of their ability to oversee the safety of the food supply."

For the food industry, said Chapman, every outbreak provides an opportunity to improve in the future -- if companies are open about what went wrong. "It all boils down to being able to share data on what has happened," he explained. "The more information that we can get about what happened [at Blue Bell], the more the rest of the frozen food and ice cream industry can learn from it, to make some better decisions about sampling, cleaning and sanitizing their equipment and validating their procedures, to reduce the likelihood that others will get sick."

Let's hope so, because much of our safety depends on trusting that the industry will learn these lessons, and that it will act in customers' best interests. As Civil Eats reports, it's typically up to producers to do their own testing, and then to notify the FDA when they detect a problem. There's no law, meanwhile, mandating when they must issue a recall, or how many products they must pull -- once a food is traced to illnesses, Morse explained, the FDA has the power to force a recall (and the company is unlikely to resist), but until then, the decision falls under more of a legal gray area. Sabra likely decided it could best protect its brand reputation by issuing a recall out of an abundance of caution -- no illnesses were actually associated with the contamination -- but that might be the exception instead of the rule.

"Too often, we see outbreaks -- and it's always the really bad situations -- where individual companies or business have had some indications, whether it be a product test result or something they found in the environment, but they just haven't done anything with that," Chapman said. "[Food companies] need to be actively looking for problems, and if they find something, they need to react to it."

"It sounds really basic," he added, "but when we look at these big outbreaks, that's often not done well."