Spike's "Lip Sync Battle" has steadily out-weirded itself each week 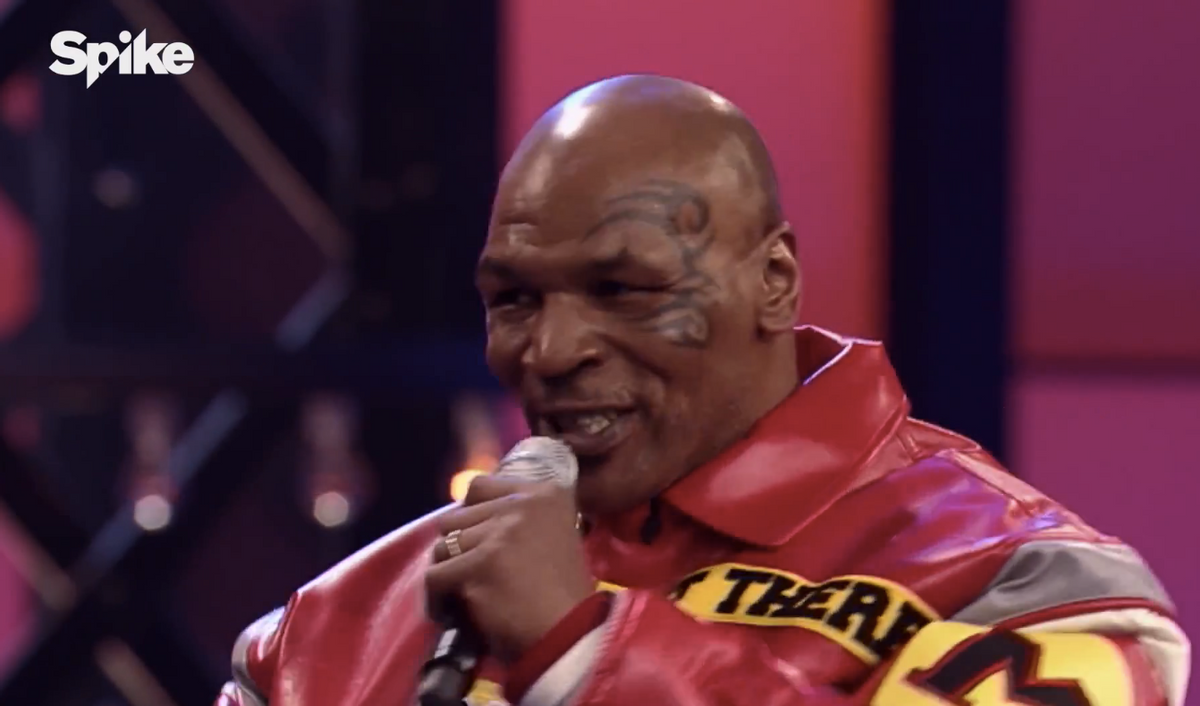 Mike Tyson went head to head against Terry Crews on Spike's "Lip Sync Battle" Thursday night -- and he did so while sporting the world's tightest leather pants. "I feel sexy," Tyson told LL Cool J. Adding: "I'm scared to pass flatulence. If I pass gas, man, there'll be an explosion." The rest of the world was scared too. Tyson performed the song "Push it" which involved a lot of pelvic thrusting (unsurprisingly) and a finale which included a full-on spread-eagle (surprisingly). Basically, a lot of opportunities for a wardrobe malfunction, or worse, farting. Further complicating the show's already untidy premise: At no point in the performance did Tyson actually appear to be moving his lips. This show is called "Lip Sync Battle," right? Have a look at Spike's glorious trainwreck below: