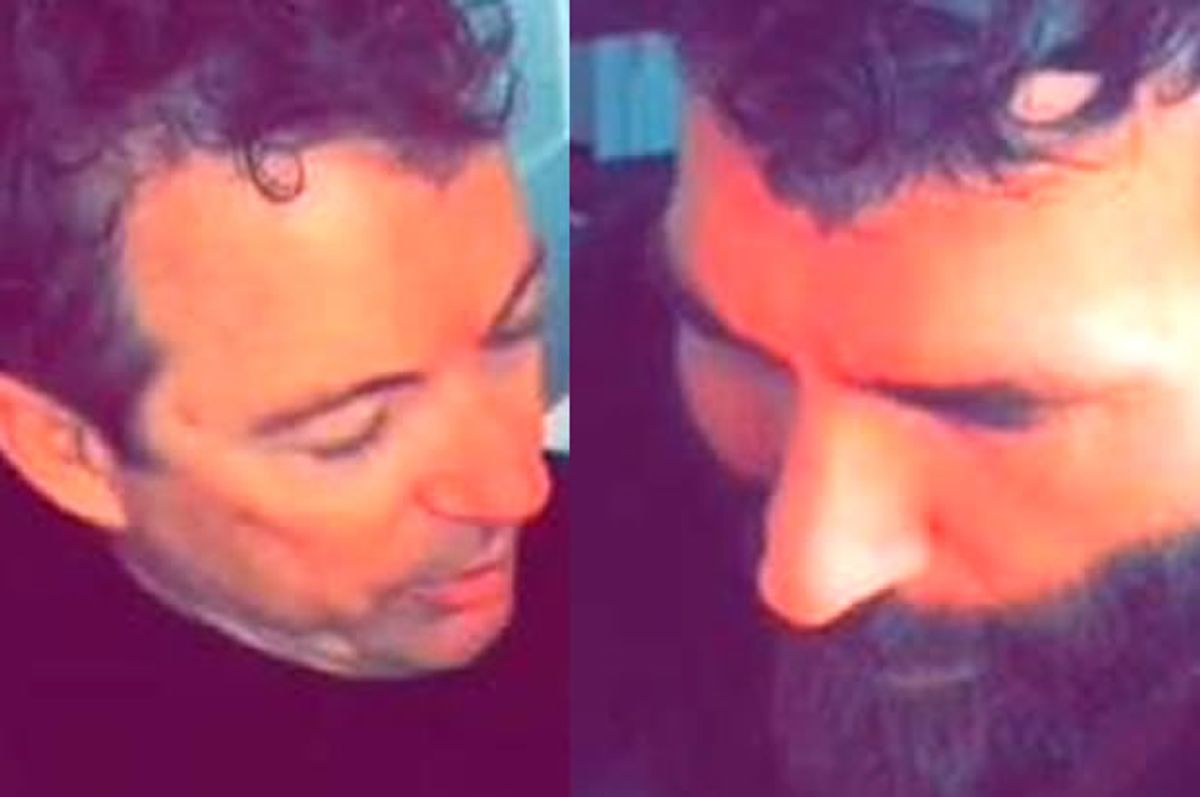 Rand Paul is coming under on Friday after broadcasting a Snapchat video of himself that included the "King of Instagram," Dan Bilzerian, playing what appears to be Liar's Poker with $100 bills, the Daily Caller's Kaitlan Collins reports.

In the 11-second video, which included the caption "Lessons from Dan Bilzerian," the Republican candidate is seen holding a "hand" that consists of $100 bills; he and Bilzerian are rattling off their serial numbers. Paul may be attempting to curry favor with young voters by reaching out via Snapchat -- much like President Barack Obama did when he met with YouTube celebrities in January.

However, Paul's decision to associate with this particular internet celebrity seems to demonstrate a severe lapse in judgment, as Bilzerian's seal of approval is unlikely to sit well with the socially conservative segment of the Republican base.

Watch the entire video below, via Kaitlan Collins, on YouTube: