Plus: A Colorado man was cited for shooting his unresponsive computer eight times with a handgun 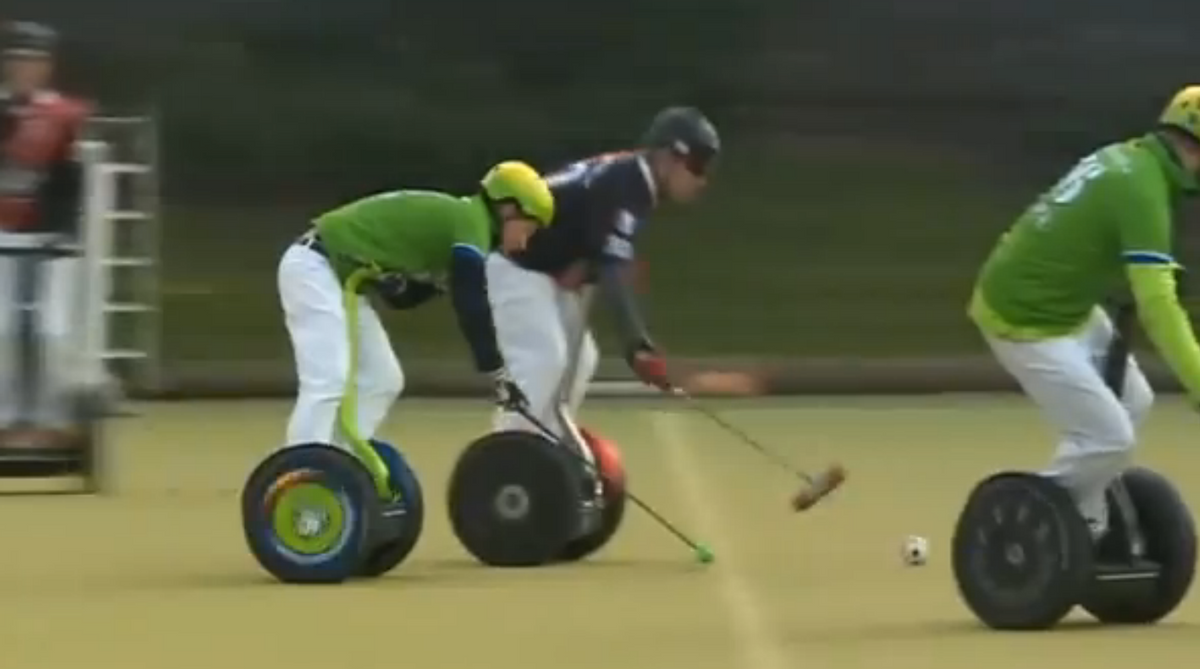 China cracked down on funeral strip-teases.

Funeral strip-teases, a new phenomenon sweeping rural China (and old-ish phenomenon that's already swept up Thailand), has become so out of control that the Ministry of Culture has launched a campaign this week to crack down on the performances. According to AP, it is a common belief in rural China that "large attendance at funerals is a sign of honor for the deceased." Strip-teases are used to up that attendance number. Because if your legacy isn't enough to draw a crowd -- stripping! (Huffington Post)

Here's a closer look at the phenomenon from a 2012 National Geographic segment.

A dog was rescued after 15 days of living under a concrete slab.

The Wichita Eagle reports that a dachshund that disappeared back in April 3 was discovered 15 days later underneath a concrete slab supporting the home's air-conditioning unit. (ABC News)

A BBC broadcaster misspelled "education" in a live broadcast about education.

BBC Breakfast presenter Charlie Stayt was ridiculed on Twitter after misspelling the word "education" on a school digital whiteboard. "Back to school," one commenter wrote. (Telegraph)

A Colorado man was cited for "killing" unresponsive computer.

Colorado police records reveal that a 37-year-old man brought his computer into an alleyway and shot it eight times with a handgun. According to The Colorado Springs Gazette, the man apparently told police that he didn't know he was breaking the law. (Reuters)

Britain hosted the first-ever international Segway Polo tournament. Reuters describes the sport as "a cross between polo and hockey on a motorized scooter with oversized wheels." Teams from Germany, Finland, Barbados and Britain all competed. (Reuters)