"You're raising your kids bilingual, right?" Well, no ...

Because my husband is Japanese, it seems like a no-brainer. Sometimes it's not that simple 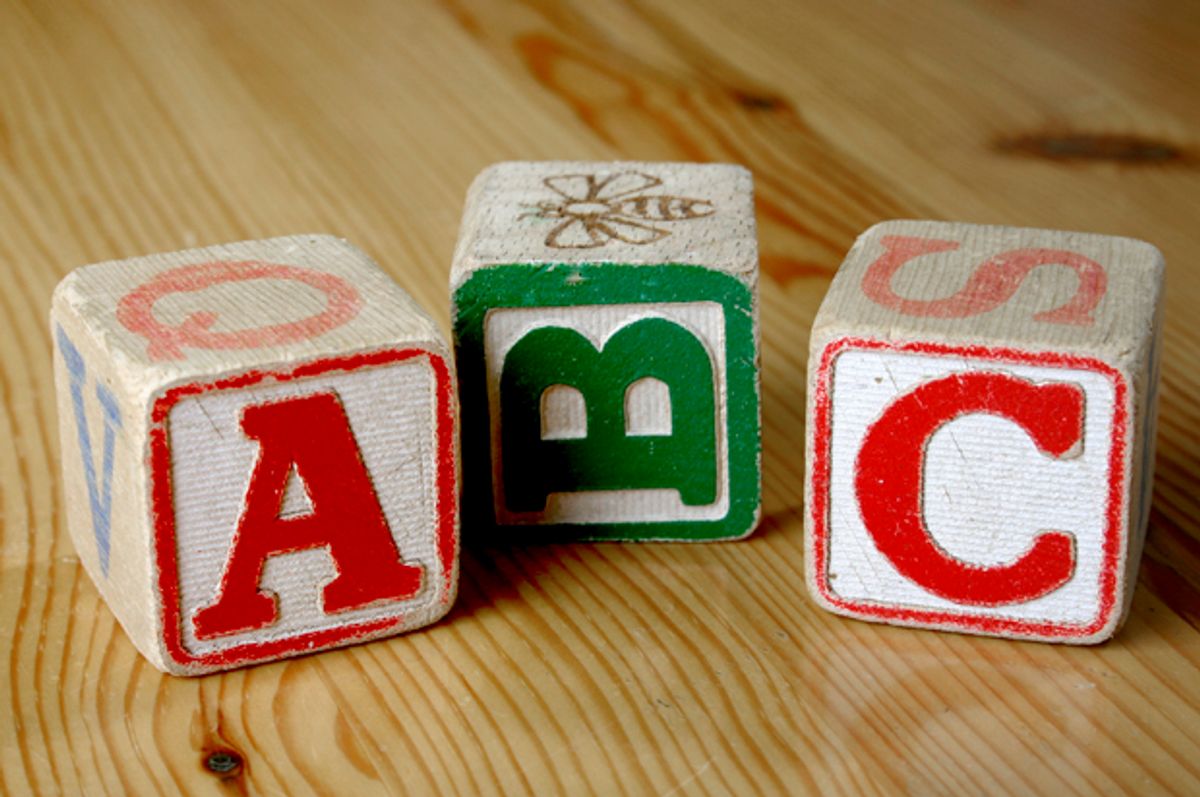 It comes up all the time. “Your husband is Japanese? And are you raising your children bilingual? What a gift that is.” And I say no, actually, we speak English at home.

It’s a litmus test. There are always a few whose eyebrows lift, who can’t quite hide their disapproval. How can we willfully deprive our daughter and son of fluency in another language? We have hobbled them at the starting line.

When my husband was 3 years old, his father was posted to his company’s Seattle office. It was a career-building opportunity, and something of a lark: Instead of a cramped apartment on the outskirts of Tokyo, they had a house in a leafy neighborhood and season tickets to the Seahawks. A few years was a manageable length of time to be abroad, and his two young sons would have a jump on their English studies when they returned to Japan.

But a few years was extended, and then extended again. At home everything was in Japanese, but Yoji was now speaking to his brother in English. The two of them went to Japanese school on Saturdays with other expat children trying to keep up with the Japanese national curriculum, but after a while they had been there longer than anyone else. When his parents announced their imminent return to Tokyo at last, Yoji chose not to go. He was 16.

Yes, Yoji speaks Japanese. But it’s the kitchen-table kind, limited to what’s-for-dinner and how-was-your-day. He grew up in America, in English: It’s the language he was educated in, the language he thinks and dreams in. I remember the first time I saw him speaking Japanese, on the phone to his parents while we were in college. His voice deepened, his body stiffened. He looked and sounded like someone else. When our first child arrived, it was clear how impossible it was going to be to raise her speaking Japanese. Falling in love with your baby daughter is euphoric, overwhelming and intimate. Yoji would rock her to sleep, murmuring in her ear. Murmuring in English.

When I was a kid I used to envy a friend of mine who spoke German at home and spent her summers among crowds of cousins in Dusseldorf. It seemed like magic, this ability to move effortlessly in two worlds without ever conjugating a verb or memorizing a vocabulary list. But it wasn’t magic: It was love, and a deep impulse to connect. I studied French to get a good grade; my friend needed German to understand her family.

I began to grasp this better when I moved to Tokyo—and moved in with Yoji’s family—two months after our wedding. I boarded a rush-hour subway to language school five mornings a week, the only foreign face in a sardine-can of commuters. No one was going to brand me an obnoxious Amerika-jin. I inhaled Japanese with a fervent intensity I’d never felt in French class. Grammar didn’t matter; communication was all. There were no grades, only the nod of comprehension or the appreciative chuckle that meant I’d gotten my point across. My father-in-law kept dictionaries by the dinner table to help him answer my questions. His approval was more satisfying than any French teacher’s had ever been. When family came to visit, he liked to show me off: Look! My foreign daughter-in-law who speaks Japanese! I didn’t mind. I was pretty proud of myself, too.

Meanwhile, Yoji was having much less fun. He found himself in an uncomfortable cultural limbo: He looked Japanese, and spoke it without an accent, but he said the wrong thing, or used the wrong degree of courtesy. He grinned too widely, made eye contact too boldly. His bows were hopeless. Japanese colleagues didn’t know what to make of him. He began introducing himself, in English, as an American.

Now, back in New York, although our house is full of things from Japan and we have taken many wonderful family trips to Tokyo, we don’t speak Japanese. In the background of our joyful engagement with our growing children runs a bittersweet awareness of the cultural and linguistic gulf that has widened over time between Yoji and his parents. He remembers, wincingly, the way he came to loathe studying Japanese as a child. We will never let Japanese become something our children hate.

You can’t achieve true fluency in any language without a degree of cultural fluency. People talk about immersion, but as with any high dive, you have to have a good reason to take the plunge, and that reason often doesn’t emerge until adulthood. I was determined to be part of my new Japanese family: That was my reason. A dozen years of French in school had taught me how to study language, but fate didn’t lead me to fall in love with a Frenchman. At age 24 I started from scratch with the language I needed. Japanese wasn’t a feather in my cap or a line on my résumé, it was a tool in my hand. My grammar might have been rough, my accent imperfect, but tools aren’t meant to be pretty, and if you use them constantly they grow smoother and smoother.

No, our children don’t speak Japanese. We will never insist that they learn it. We will, however, do everything in our power to encourage the confidence, curiosity and boldness it takes to dive into another culture and come up swimming.

Janice P. Nimura is the author of "Daughters of the Samurai: A Journey From East to West and Back" (Norton).