Fox News contributor Stacey Dash's oblivious Obama-bashing: "No one would have been beheaded" during Bush years (not even the guy that was)

"You better believe no one would have been beheaded when [Bush] was president," she said 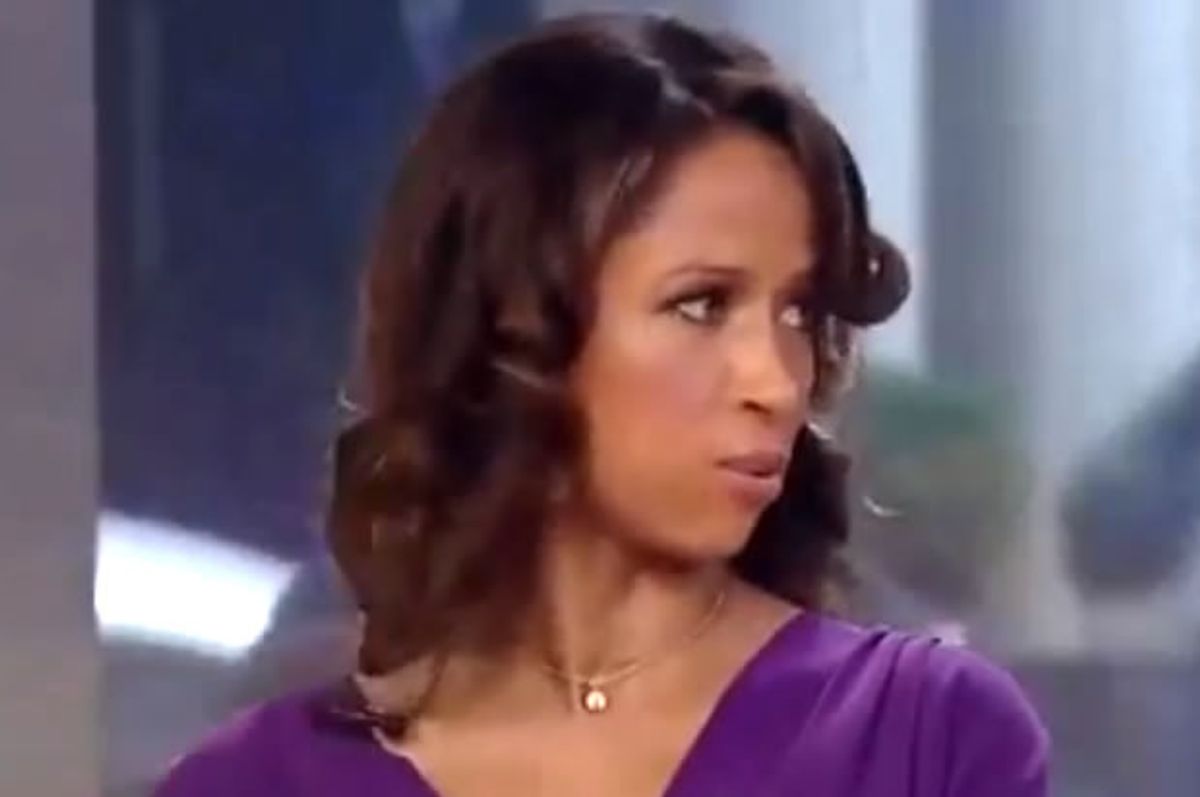 On Monday, Fox News' "Outnumbered" featured an exchange of such mind-boggling stupidity that it failed to meet the show's already very low standards.

Co-host Andrea Tantaros read from comments allegedly made by George W. Bush in which the former president said, "just remember the guy who slit Danny Pearl's throat is in Gitmo, and now they're doing it on TV."

Bush was referring to Daniel Pearl, who was executed on February 2, 2002. The videotape of his execution was the first of its type to go viral in fundamentalist circles, and is credited by many for the slick, newer videos that ISIS currently produces for recruitment purposes.

After reading Bush's statement, Tantaros turned to guest co-host Stacey Dash and said, "At some point, we were just waiting for George W. Bush to come out, don't you think? For him to break his silence at this point, it must have just been too much for him to take anymore."

"When George W. Bush was president," Dash replied, "the most important thing for him was not to be liked, but to be respected. You better believe no one would have been beheaded when he was president."

Instead of correcting her, Tantaros let her ramble on about how the next president will have to "think about our grandchildren" and "go toe-to-toe with ISIS, because they are the Nazis of the 21st Century and this is only the beginning."

Watch the entire clip via "Outnumbered" below