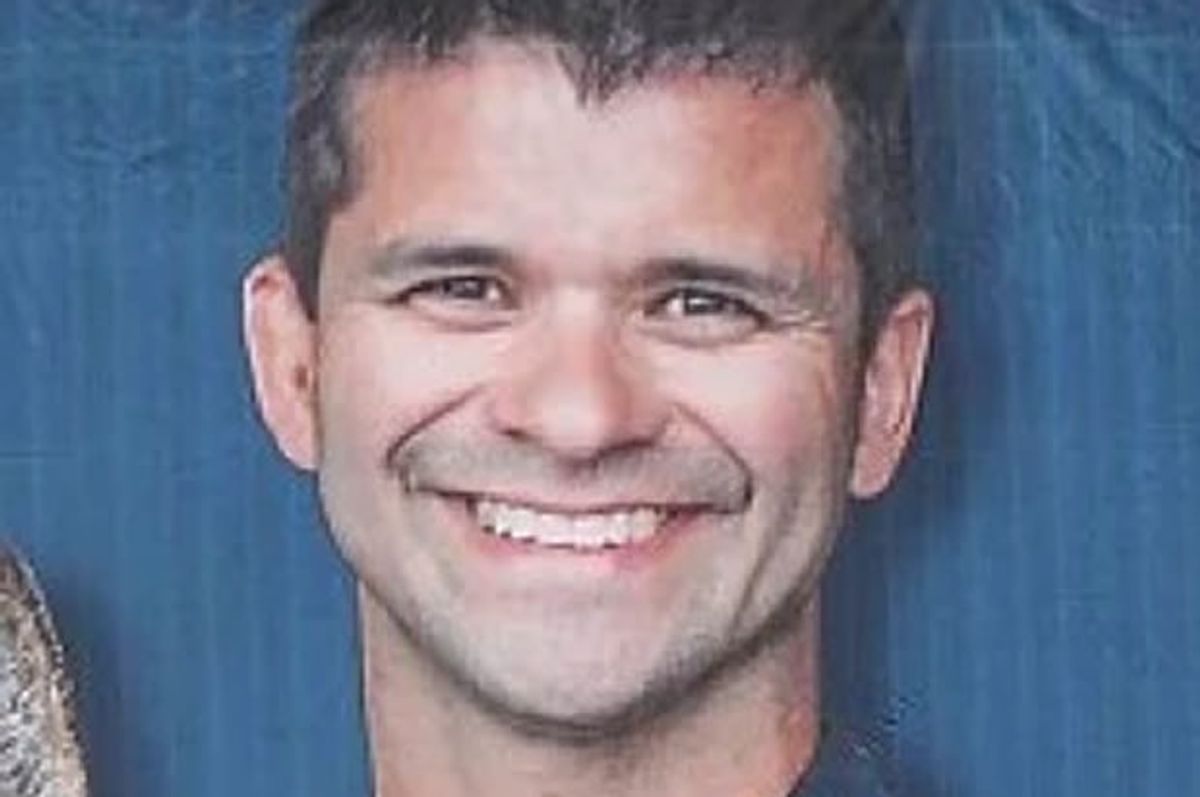 A billboard erected by the Kenosha Professional Police Association (KPPA) is "sickening" members of the local community thanks to the face the group decided to put on it -- Pablo Torres, who last month was involved in two police shootings, one of which proved fatal.

As the Kenosha News' Jeffrey Zampanti reported, the KPPA pruchased the billboard -- which reads "Thank you for your support, Kenosha" and features Torres and canine officer Chico -- to thank the community for "the outpouring of support" given to local law enforcement in the wake of both nationwide protests against police brutality and local incidents involving Torres himself.

On March 4th, Torres was involved in the non-fatal shooting of Terry Knight, a man who was known by police to have what his wife