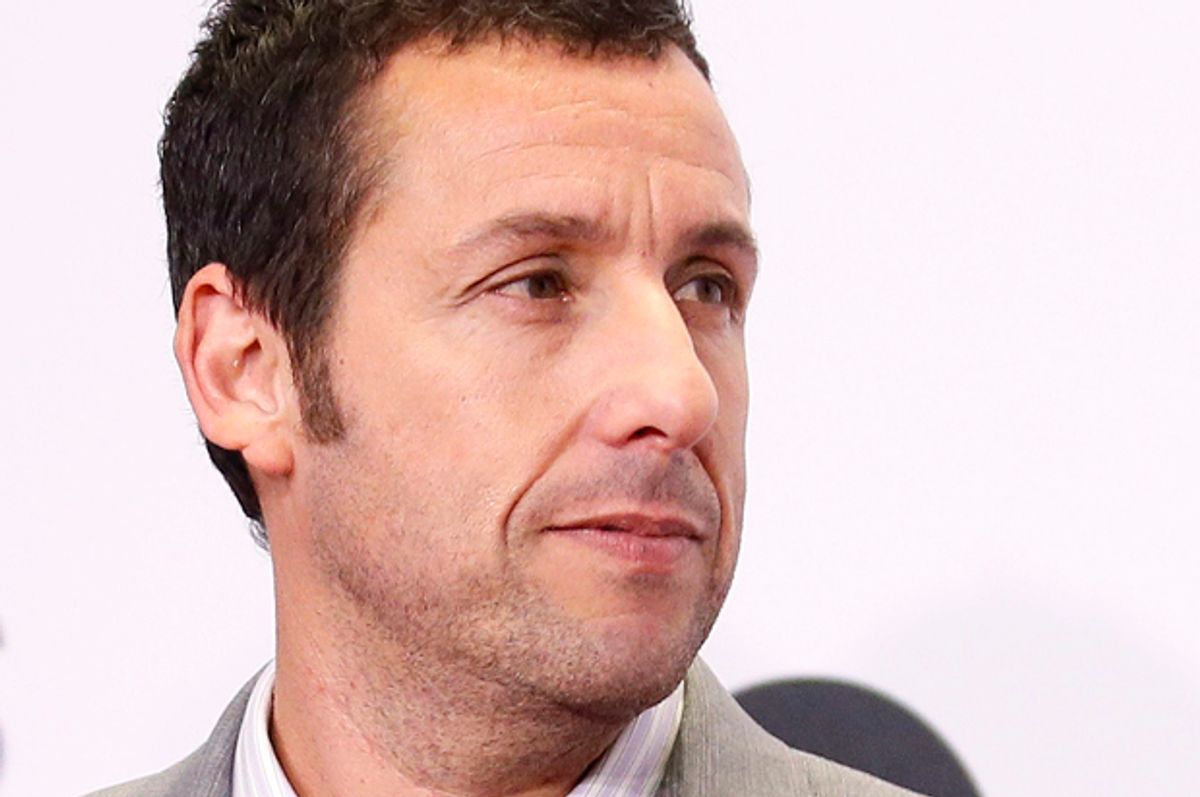 Today, Indian Country Today Network got their hands on a cell phone video showing producers arguing with Native American actors about the film's content, with one producer saying: "If you’re overly sensitive about it then you should leave.”

One of the major complaints about the film involved the demeaning names given to Native American characters, such as 'No Bra' and 'Beaver Breath.' After one actor says "we don’t need to sell out our people,” a producer responds “I understand completely, but we’re not going to change Beaver Breath.”