During a debate over judicial salaries, Oklahoma rep. Kevin Calvey shared a desire to self-immolate for the unborn 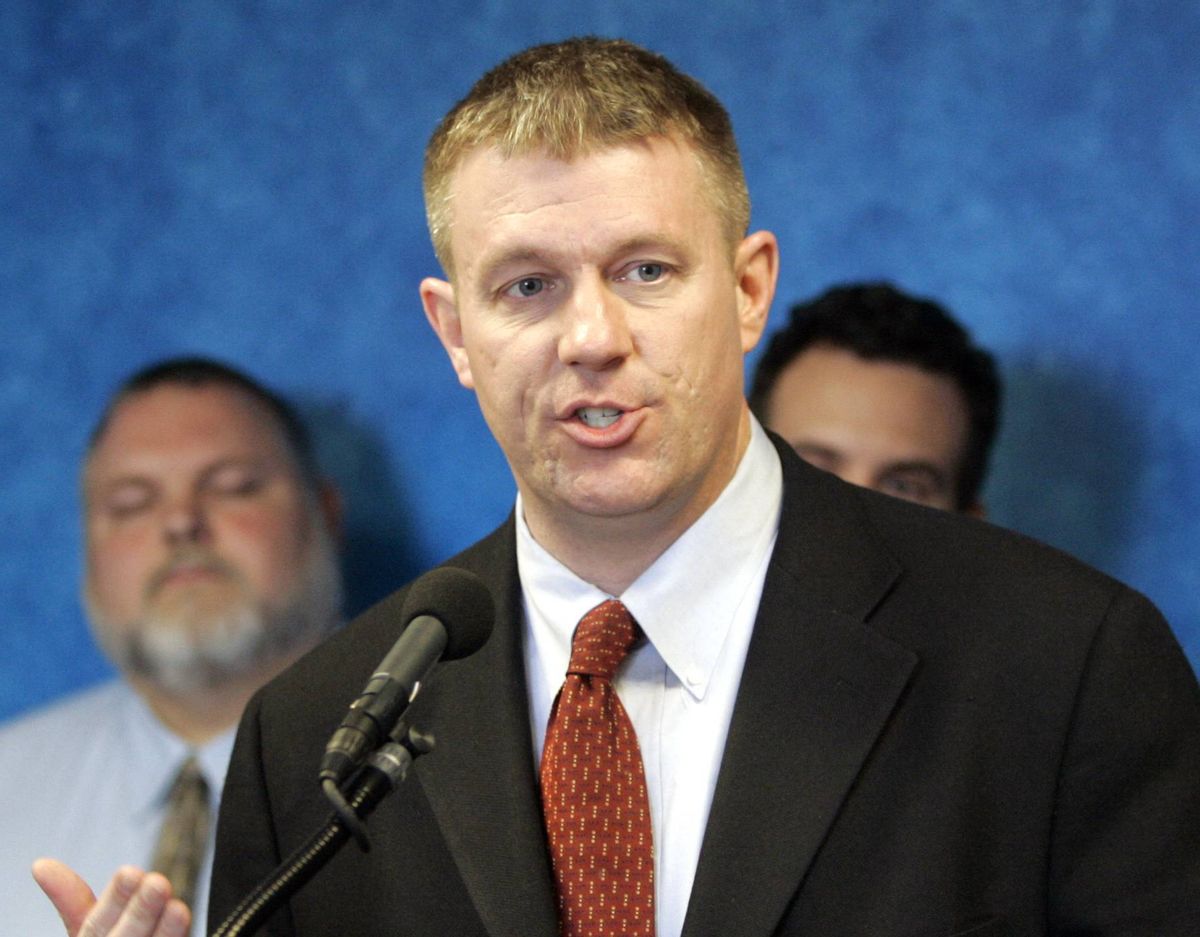 An Oklahoma lawmaker threatened to walk out of the state capitol, douse himself in gasoline and set himself on fire last week to protest women's access to legal abortions, during a debate that was (at least in theory) about a bill to increase judicial salaries.

Rep. Kevin Calvey (R) expressed a theretofore hidden desire to self-immolate outside the Oklahoma Supreme Court while speaking against SB 548, which would give raises to the state's supreme court justices. Claiming the jurists have not done enough to prevent women from accessing reproductive health care, Calvey gave an impassioned speech in which he claimed he would sacrifice himself to show his opposition to abortion, if only he didn't have religious objections to suicide.

"If I were not a Christian, and didn’t have a prohibition against suicide, I'd walk across the street and douse myself in gasoline and set myself on fire," Calvey said during the debate. "To protest the evil that is going on over there, killing, giving the death penalty, to the will of the people and the will of this body and protecting the least among us."

One of the bill's co-authors, Rep. Earl Sears (R), says he does not believe the proposal is related to the abortion debate. "I personally do not connect this bill the way he did, and made this that we punish the justices because of a ruling they made," Sears told KFOR.

Calvey, however, told KFOR that he sees the relationship between the justices' paychecks and his own deeply held convictions about women's reproductive health choices quite clearly. "The problem is, our state supreme court has killed every law going before it that is designed to protect women and babies form the predatory abortion industry," Calvey explained.

In recent years, the Oklahoma Supreme Court struck down a series of statewide abortion restrictions, including a 2010 law that required women seeking abortions to undergo ultrasounds accompanied by verbal descriptions of fetal development.