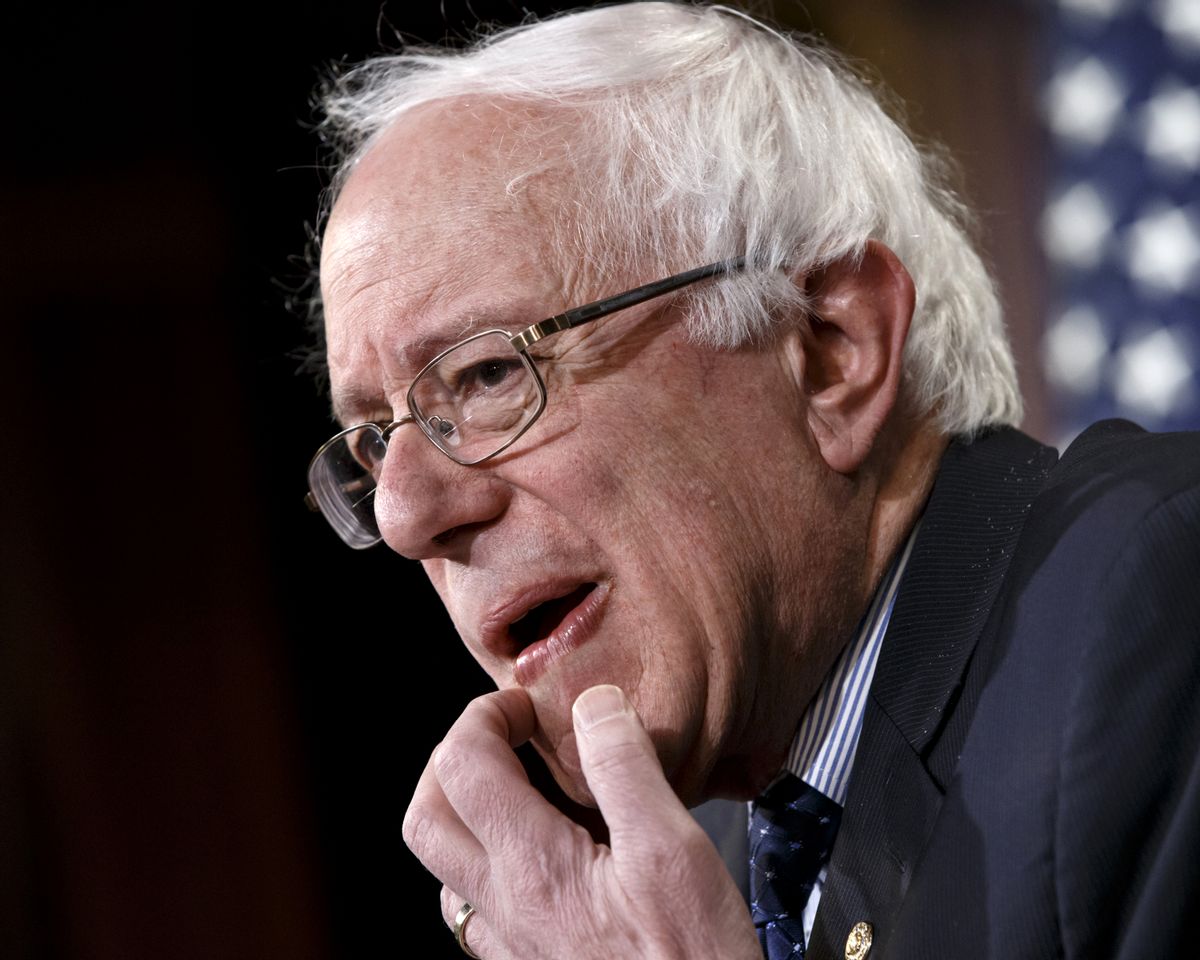 Independent Vermont Sen. Bernie Sanders will officially announce his candidacy for the Democratic presidential nomination this Thursday, according to Vermont Public Radio News. The announcement means that former Secretary of State Hillary Clinton will officially have a challenger for the nomination, and Bernie is about as fun a challenger as we could have hoped for.

Sanders' ultra-liberal position -- he argues that the American middle class has been destroyed while the wealthy get wealthier -- could make him a hard sell for more moderate Democratic voters.

MSNBC's Alex Seitz-Wald reports that Sanders' strategy will likely focus on appealing to donors with similar values, at least to start:

Sanders's Senate campaign committee has about $4.5 million in the bank, according to the most recent campaign finance reports, which could likely be used to help get a presidential campaign off the ground. He also has a leadership PAC called Progressive Voters of America.

Fundraising would be a challenge for the senator, but he expects to generate small-dollar donations from a national network of progressives who want an alternative to Clinton. And he's lately been hitting the fundraising circuit in Democratic ATMs like San Francisco and Austin.

And Dems, when you are weighing your options, please don't forget Bernie's role in creating the best folk music album of all time.