While Washington's "best and brightest" were wining and dining, a violent protest was happening just 40 miles away 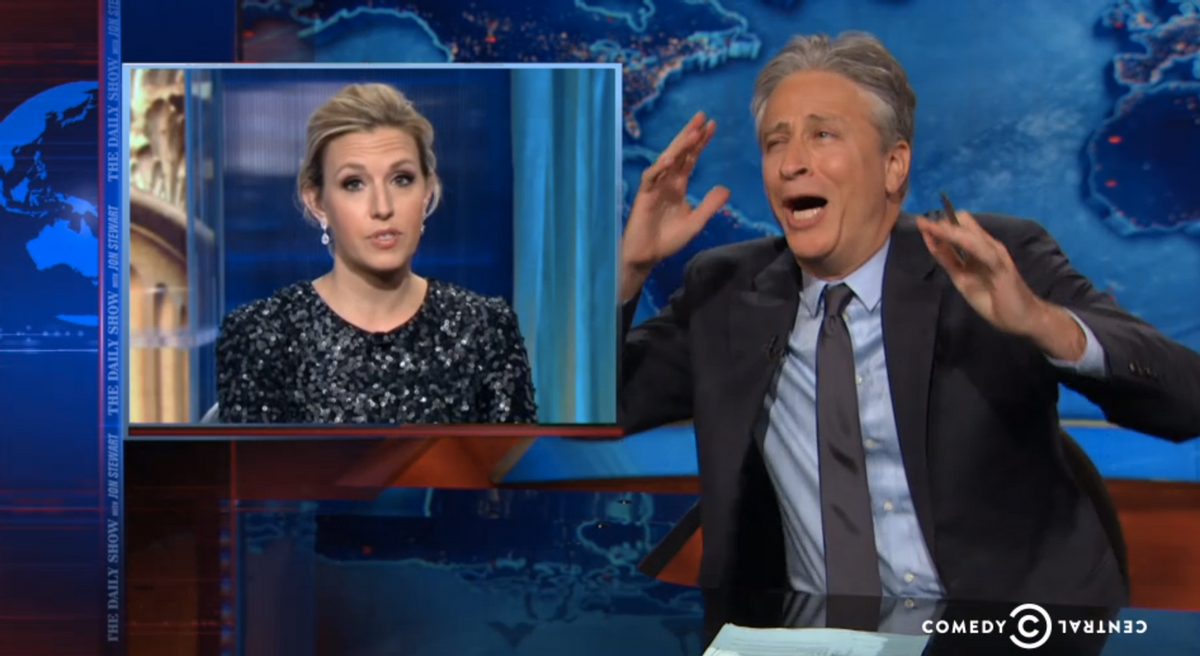 While Washington's "best and brightest" were busy wining and dining at the White House Correspondents' Dinner Saturday, thousands of protestors were storming the streets of Baltimore just 40 miles away. If you were tuned into CNN that day, there's a chance you may have missed this news entirely.

The cable news network's meager coverage of the protests warranted two scathing segments from Jon Stewart on Monday's "Daily Show." The network, according to Stewart, was shamelessly uninterested in what was happening in Baltimore while there was pressing red carpet glitz to unpack (Guys! Norman Reedus!). Stewart played a clip of CNN's in-studio team covering the event who did, for a brief second, cut away from the event to note that there was an important protest blowing up on social media. But that was quickly cut short. "I do want to get to the red carpet," one of the hosts interjected.

Stewart continued his CNN roast by addressing the event's scholarship give-away as a means of shirking the “annual ritualized public killing of shame.” “If you’re gonna ignore major events to put on bowties and bl*w yourselves, fine, do it — you’re consenting adults,” Stewart said. “But don’t use that scholarship money to clean yourselves up afterwards. All we ask is that you be honest about what you do.”