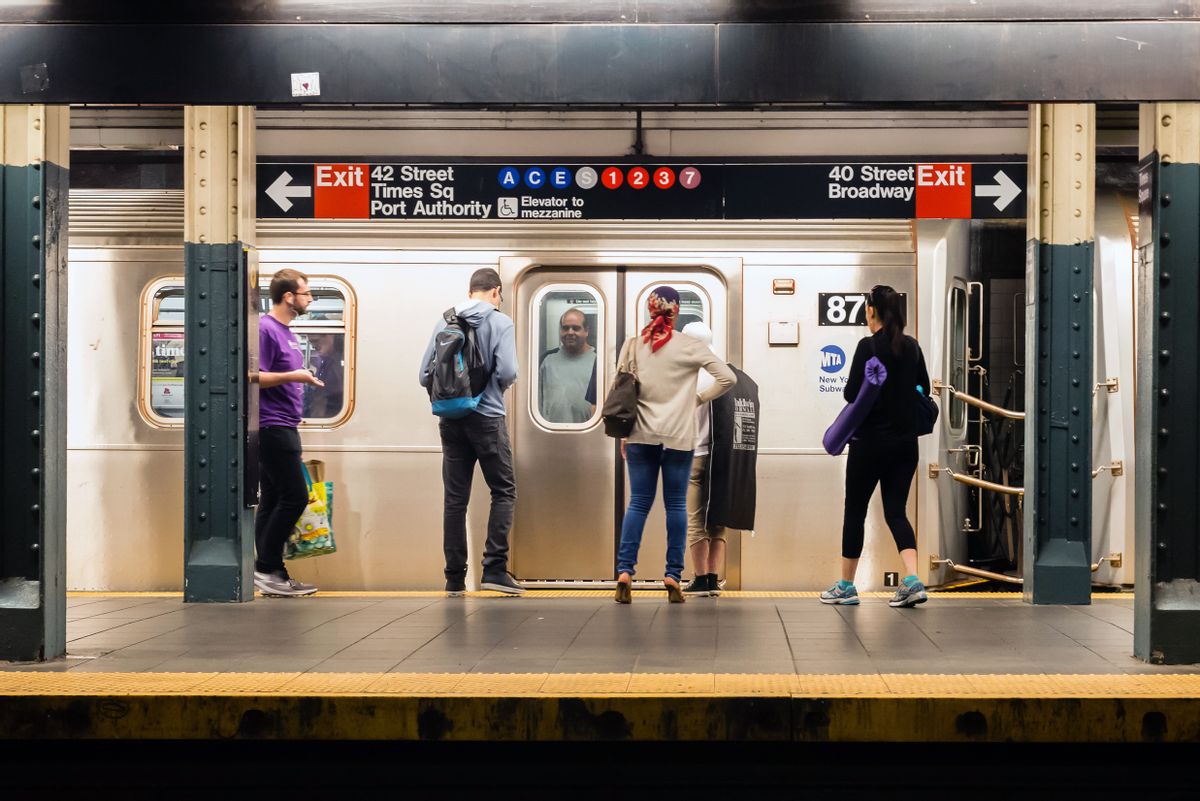 Say goodbye to all those "Killing Jews is Worship" posters on the New York City subway -- and every political ad, for that matter.

The board of the Metropolitan Transportation Authority voted Wednesday morning to ban all political advertising on NYC subways and buses. According to The New York Times, the new policy will ban all "ads for political parties, ballot referendums and any ad that is 'political in nature.'"

This ruling comes just a week after heated debate erupted over the pro-Israel advocacy organization American Freedom Defense Initiative ordered the MTA to display a controversial ad which stated: “Killing Jews is Worship that draws us close to Allah. That’s His Jihad. What’s yours?” The court ultimately did not honor the MTA's request to have the posters taken down.

"[T]he ad in question plainly does not contain “fighting words,” the court wrote in its ruling at the time. "Although the ad may be jarring to some and offensive to others, the defendants have not shown that the ad’s recitation of the quote from Hamas TV would tend to incite an “immediate breach of the peace.”

“This is a triumph for liberty and free speech,” Pamela Geller, the president of the American Freedom Defense Initiative, tweeted at the time.

The new policy will officially take effect next Wednesday.