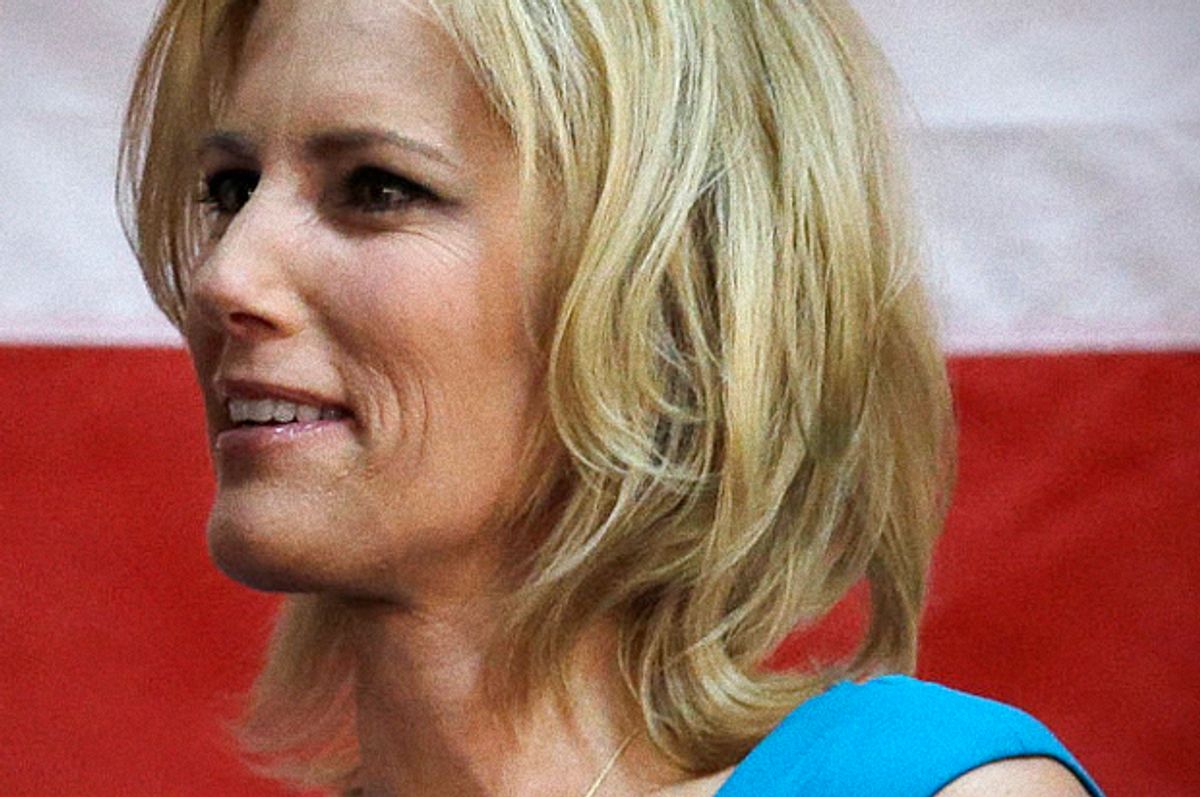 On Tuesday, the Supreme Court heard oral arguments regarding whether or not the Constitution requires states to issue marriage licenses to same-sex couples. Conservative radio host Laura Ingraham used the opportunity to compare same-sex partnerships to incest.

"You can't argue against a polyamorous marital home life if you're in favor of redefining marriage," Ingraham said on her radio show, accidentally speaking with great sensitivity and compassion for people in polyamorous relationships. "If they're consenting adults -- they all love each other, if it's all about love, they all love each other, and they're gonna figure out how to raise their children in the best way as possible."

"I think we've moved on beyond gay marriage to transgenderism and then maybe polyamory," she said, growing less tolerant by the second. "Maybe some type of incestuous relationship will be validated by the state as long as it's not consummated. Right? I mean, who knows?"

Listen to the full clip below, courtesy of Media Matters: