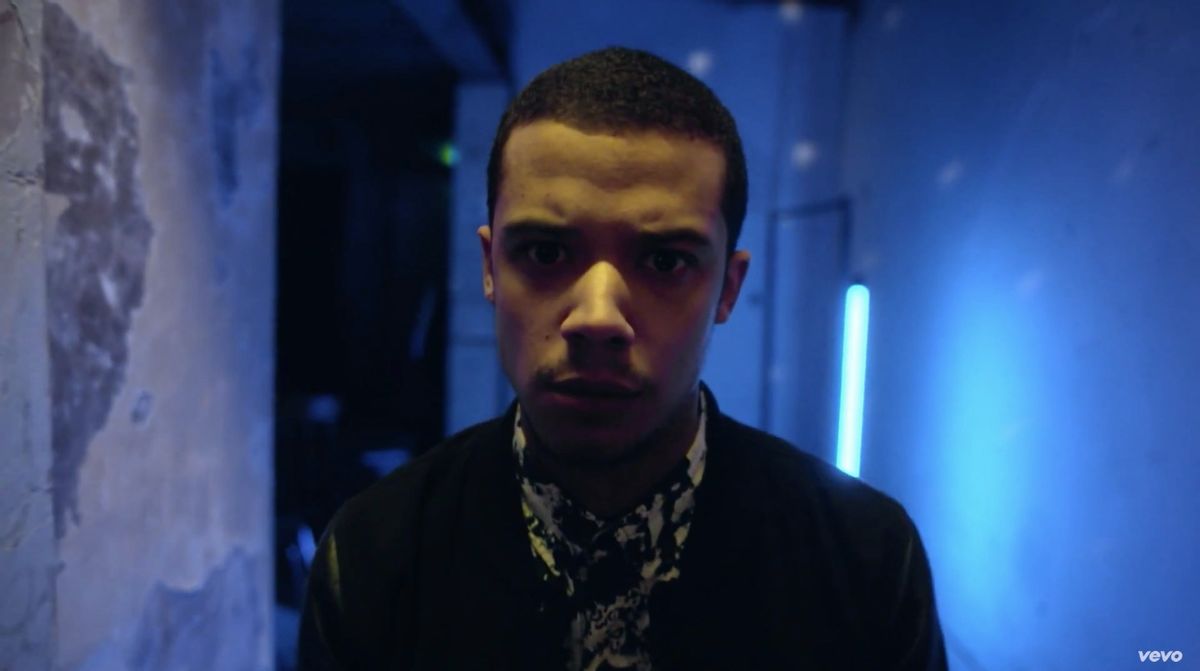 "Game of Thrones" has had some pretty high-profile musical guest stars: Sigur Rós gave a gloomy performance of "The Rains of Castamere" at Joffrey and Margaery's wedding, while The National also covered the depressing dirge the prior season. What you may not know is that, when they aren’t busy plotting to pull the Iron Throne out from under one another, many of the cast also have second lives as musicians. Here's a look at some of the cast's impressive musical stylings:

Before he was one of Westeros’ finest sellswords, Bronn — AKA, Jerome Flynn - was part of an ‘90s British pop called Robson & Jerome, whose catalogue consisted entirely of pop and rock covers. Check out their 1995 cover of the Drifters' "Up on the Roof" below for proof that Bronn looks just as fly in jeans and a varsity jacket as he does in rusty chainmail.

Your crush on Grey Worm is totally confirmed: In-between hunting down sons of the Harpy, the leader of the Unsullied puts out indie R&B tracks under the name Raleigh Ritchie, a name inspired by Bill Murray and Luke Wilson’s characters from "The Royal Tenenbaums" (like we said: crush confirmed). He recently opened for George Ezra on his spring 2015 tour and has released three EPs so far, as well as managing a top 40 UK single with "Stronger than Ever". Take a look at his new single "The Greatest," released yesterday, below:

Roose Bolton’s sadistic bastard son is unpleasant to watch on screen, but his folksy acoustic guitar ballads are simply delightful. After releasing a number of positively-reviewed EPs, Welsh singer-songwriter recently put out an evocative full-length album called "Dinard." It's almost enough to make us like Ramsay! (But not quite -- he's the worst).

The mute royal executioner Ilyn Payne — who you may remember from Arya's hitlist — was a fairly minor character in seasons one and two, but he has had one of the most successful music careers of any of the cast. As the guitarist for the influential '70s pub rock band Dr. Feelgood, Johnson was instrumental in paving the way for the English punk rock movement that followed.

When she's not birthing shadow assassins, Dutch actress and singer Carice Van Houten is trying her hand at pop music. She put out her debut album, "See you on the Ice," in 2012, as well as singing four songs for the soundtrack of Paul Verhoeven's 2006 film "Black Book," which she starred in.

Bran Stark and his posse aren’t on this season, but if you want your fill of spunky wildling Osha, check out her eclectic Gypstep (ie. gypsy and dubstep) six-piece band Molotov Jukebox. It is accordion-filled and aggressively funky.

This is sort of a cop-out, but we never get sick of sharing the mind-blowing fact that Alfie Allen is pop sensation Lily Allen’s brother. She even wrote a song named after him, mainly about how he is lazy and smokes too much weed ("Ooooo deary me, My little brother's in his bedroom smoking weed, I tell him he should get up cos it's nearly half past three.")

When he isn't saying his name over and over again, Hodor is touring with his DJ act, Rave of Thrones. That's right: For a certain price, you could probably get Hodor to DJ your Bar Mitzvah.