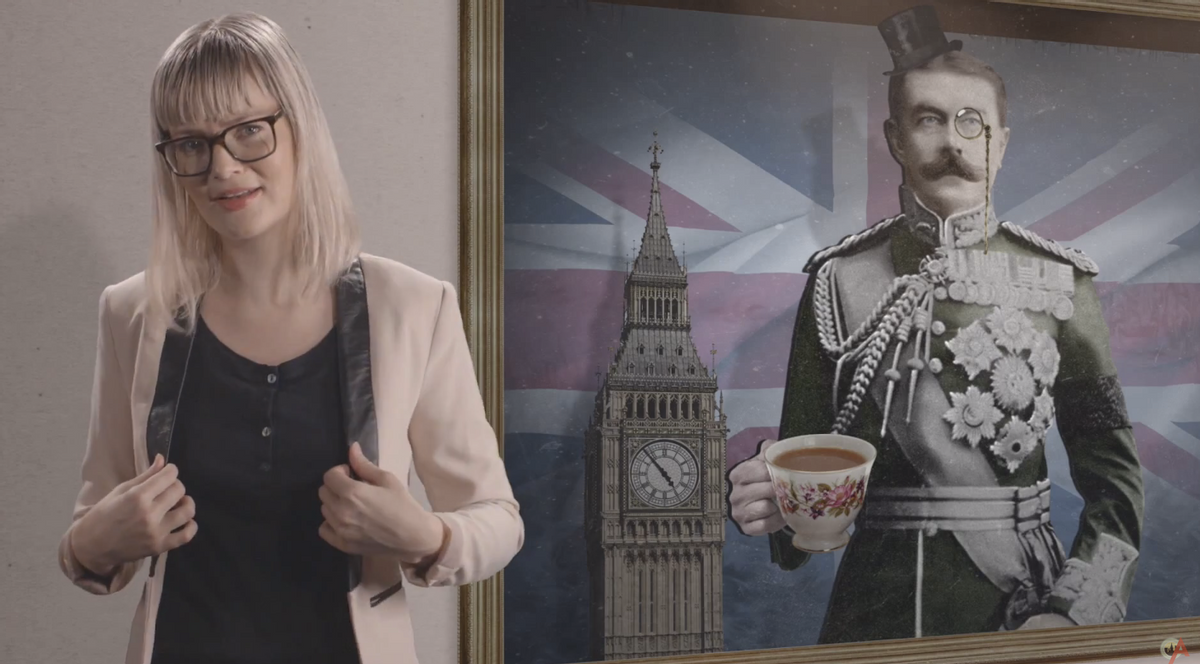 How many of history's biggest assholes can you name? Sure, there are the textbook examples: Hitler, Stalin, etc. But there are also so many that have flown under our radars throughout history. In fact, many we've never even learned the existence of. As is likely the case with Herbert Kitchener (who?), the British guy who just woke up one day and decided to invent concentration camps. He's also the subject of Above Average's silly/deeply important webseries "Forgotten Assholes of History" which launched today. May we never forget another asshole again. That'd be way too convenient for them.