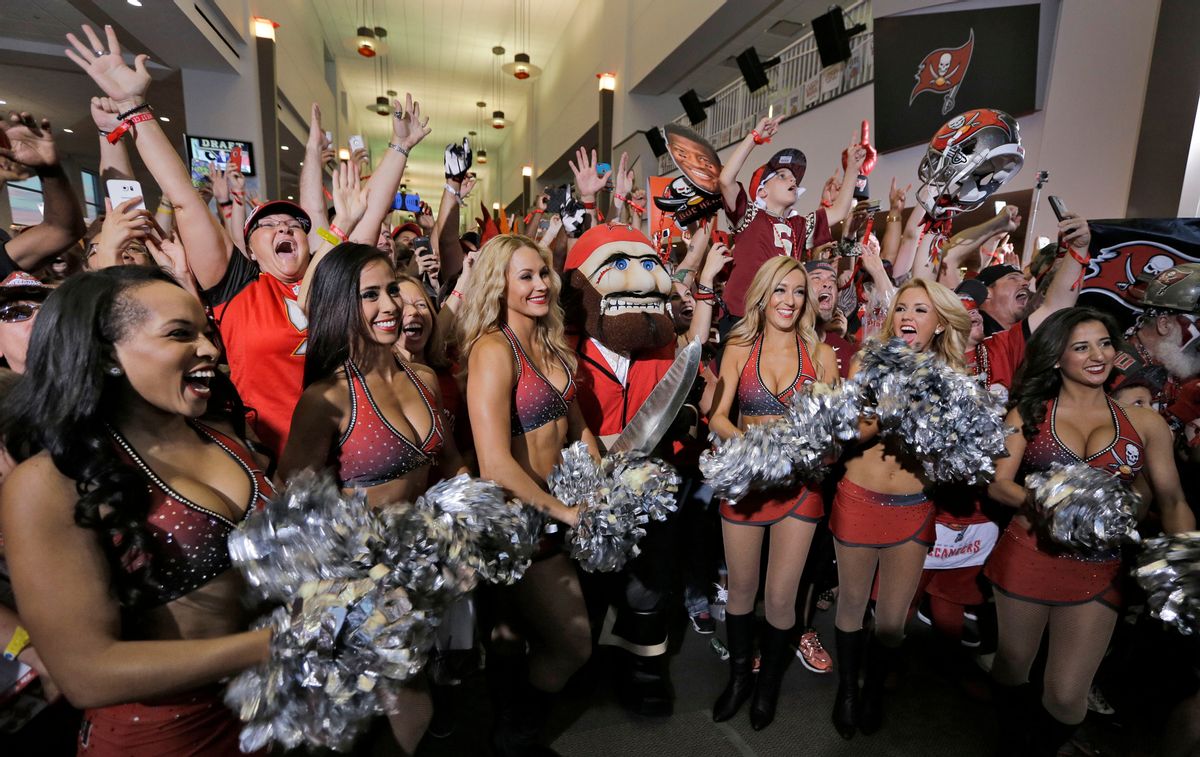 1. HOW US IS RESPONDING TO SHIP SEIZURE

Navy ships will begin accompanying American commercial vessels through the Strait of Hormuz, where Iran detained a Marshall Islands-flagged cargo ship this week.

Legal experts and the Gray family lawyers say secrecy is appropriate at this point in the probe, when it's still possible that some witnesses haven't been questioned, or even found.

3. NEPALESE TEEN RESCUED AFTER BEING BURIED ALIVE BY QUAKE

Pempa Tamang, 15, was trapped for five days in a hole at the bottom of what was once a seven-story building in Kathmandu. Then, "all of a sudden, I saw light," he says.

The University of Hawaii and Columbia University were the other two schools on the short list.

The figures show that Medicare's top expenditure for a prescription drug in 2013 was $2.5 billion for AstraZeneca's heartburn medicine Nexium.

As his young political operation takes shape, he's strengthening ties with Hispanic voters who will be important in the head-to-head contest for the presidency in 2016.

The company's announcement is part of an elaborate plan to reshape the electric grid with a combination of rooftop solar panels and home batteries.

9. WHICH SPACECRAFT HAS ENDED FOUR-YEAR MISSION

NASA's Messenger — the only craft ever to orbit Mercury — plunges from orbit as planned and slams into the sun's closest planet.

As the rap- and hip-hop infused "Hamilton" ends its off-Broadway run, some theatergoers have been paying well over 10 times the usual $120 ticket price.