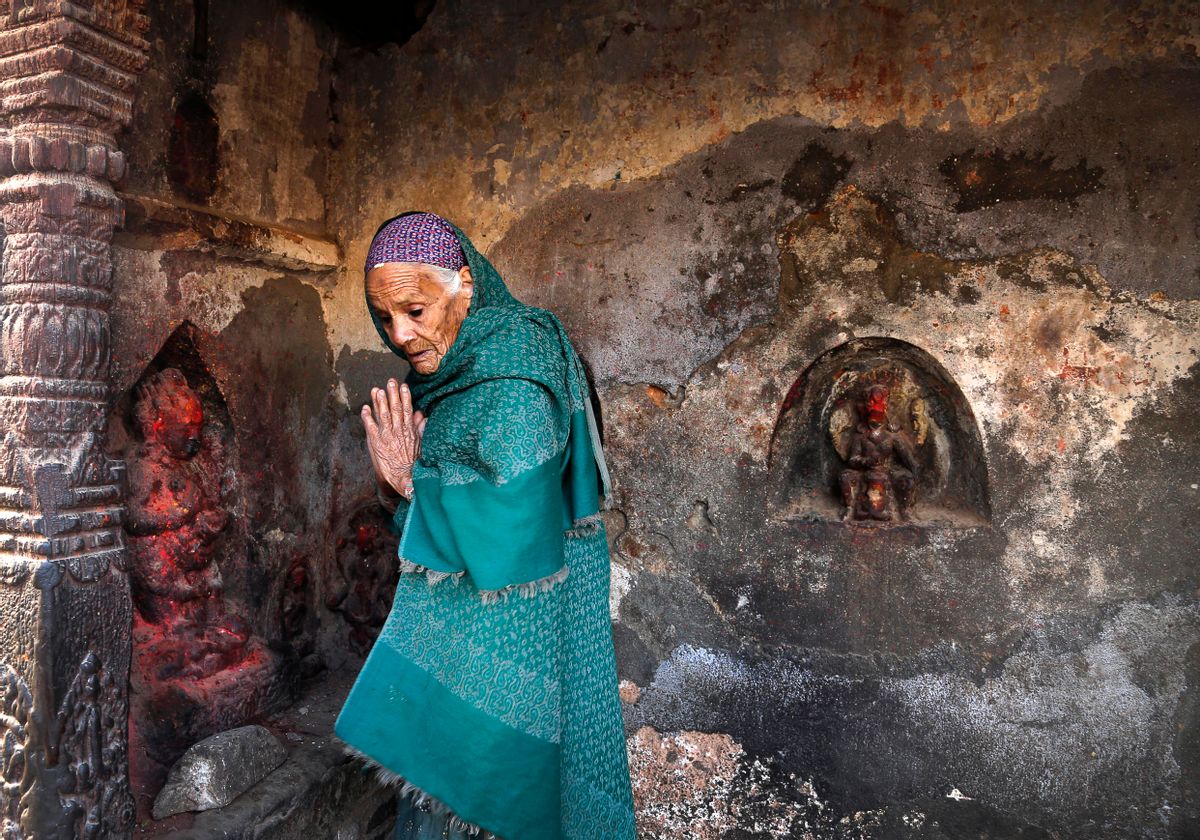 1. WHO IS TASKED WITH FREDDIE GRAY CASE

2. WHAT IS ON MAY DAY AGENDA

Activists who are marching for labor and immigrant rights in U.S. cities will broaden their message to police brutality.

Nepal earthquake victims trek from remote mountain hamlets to pick up aid and temporary shelters after sleeping out in the open for days.

4. WHY RURAL HOSPITALS ARE CLOSING THEIR DOORS

5. KOBANI STILL A GHOST TOWN, MONTHS AFTER LIBERATION FROM IS

Thousands are still stranded in Turkey, reluctant to return to collapsed buildings and at a loss as to how and where to rebuild their lives.

7. HOW PEOPLE FEEL ABOUT DRONE ATTACKS

Nearly three-quarters of Americans say it's acceptable for the U.S. to use an unmanned aerial drone to kill an American citizen abroad if that person has joined a terror organization, an AP poll finds.

A rocky corner of Utah bears such a resemblance to Mars that it's become a hot spot to run the imaginary 140-million-mile missions to Earth's neighbor.

9. HOW HOLLYWOOD IS CREATING BUZZ

Studios are trying to court young super fans who blog about movies and in the process, help build excitement among other youngsters ahead of a movie's debut.

10. BUCCANEERS GET THEIR QB