Plus: A man was arrested after "liking" his own arrest warrants on Facebook. 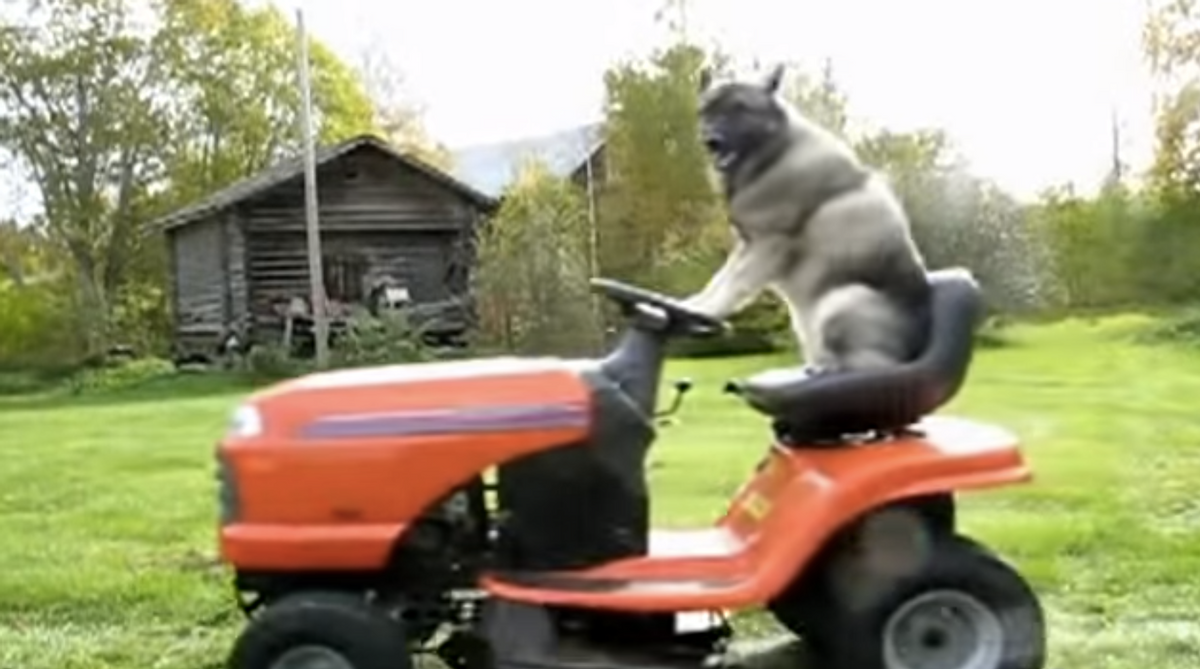 A trooper was reprimanded for posing for a picture with Snoop Dogg. So, he sued.

The lawsuit via AP states: "Spears was working off-duty security when an assistant for Snoop Dogg took the photo in March and posted it on Instagram. Spears was reprimanded because the rapper has several drug-possession convictions." (Huffington Post)

An amputee found his leg in a dumpster with his name tag on it. He also sued.

The south Florida man sued Doctors Hospital in Coral Gables for the "emotional distress" caused by finding his leg in a dumpster with his name tag on it.

"Rather than properly disposing of the plaintiff's limb as expected and as required by Florida law, Doctors Hospital threw the Plaintiff's amputated limb into the garbage, with tags indicating it belonged to the Plaintiff," stated the lawsuit filed Wednesday. (Reuters)

Later, Traffic Scotland wrote: "Route is clear from earlier incident and dog is fine. Has to be the weirdest thing we have ever reported! No delays in area." (NBC)

Mark King of Calgary, Canada told the Calgary Herald: "The neighbours reported a party bus and upwards of one hundred people in our house. I couldn’t process it. This is our home, this is our sanctuary. We’ve got a five year old and a one year old, and the sense of violation … the lie that was told and the trust that I had in somebody, and then this happens.” (Mirror)

A man was arrested after "liking" his own arrest warrants on Facebook.

According to The Great Falls Tribune, the Montana man was arrested last Friday when he "liked" Cascade County Crime Stopper's mug shot on their Facebook page. He removed the like shortly thereafter, but the damage had already been done. (People)