Rep. Molly White was told to consult "real legal folks" to clear up a dangerous measure that risks women's lives 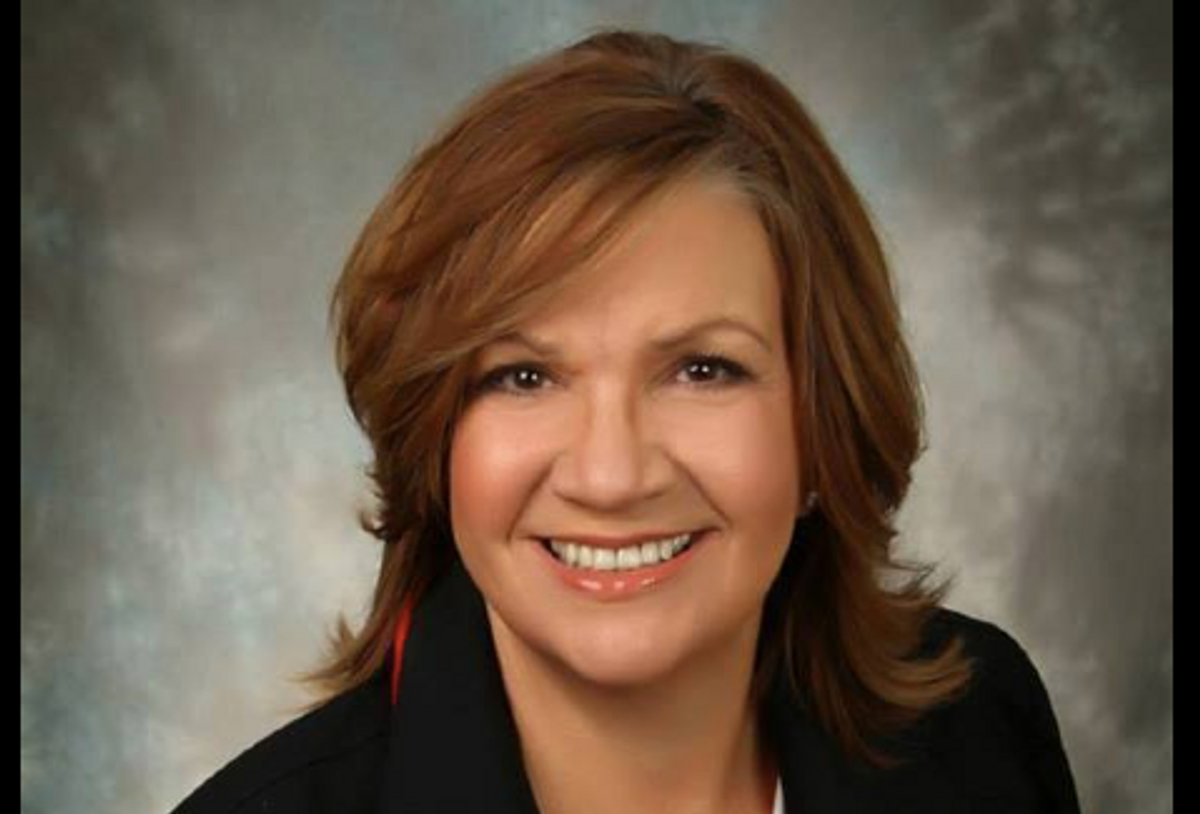 An antiabortion activist turned antiabortion state lawmaker has done what seemed all but impossible to do in Texas: Rep. Molly White (R) introduced a bill that would further restrict women's access to abortion, but it's so extreme that even her GOP colleagues don't want to pass it.

That's because -- despite Texas Republicans' overwhelming enthusiasm for curbing abortion access as much as the Supreme Court will allow -- White's "Coerced Abortion Prevention Act" takes such dramatic steps to prevent women from terminating pregnancies, even antiabortion advocates are concerned about overreach.

The measure, HB 1648, attempts to stop women from being forced or coerced into having abortions, by initiating an automatic 72-hour waiting period for any woman who suggests her decision to terminate has been made under duress.

"Pregnant women are most frequently victims of domestic violence," White -- whose occupation is listed as "antiabortion activist" on her state bio -- explained during a House State Affairs Committee hearing. "Their partners often threaten violence and abuse if the woman continues her pregnancy."

In a bewildering turn of events, both reproductive rights advocates and anti-choice advocates are challenging White on whether the law would actually protect pregnant victims of assault, and are asking a number of the same questions about the law's specifics. Representatives from two antiabortion groups, Texas Catholic Conference of Bishops and Texas Alliance for Life, expressed concern that the waiting period could further endanger the lives of women who are experiencing domestic violence, by hinting to their abusers that they reported their coercion.

GOP Rep. Dan Huberty also pressed White for details on when women would be asked whether their decision had been forced (and therefore when the waiting period and investigation would be triggered), while others questioned the bill's definition of coercion.

Committee chairman Byron Cook (R) left the measure pending, and gave White a directive to consider updates that might help it pass. "This committee has passed out a number of landmark pieces of legislation in this area, and the one thing I think we’ve learned is they have to be extremely well-crafted," Cook said. "My suggestion is that you get some real legal folks to help engage on this, so if you can keep this moving forward you can potentially have the success others have had."

White certainly raises a valid point about the very real threat of women being coerced into terminating pregnancies, as she claims she was when she was a teenager. The freshman lawmaker -- who has been known to drive around with a pack of tiny rubber fetuses at different stages of development -- is also likely right that many pregnant victims of domestic violence face complicated decisions about their reproductive futures.

But, as Brandy Zadronzy notes at The Daily Beast, White's bill overlooks the realities of intervening in pregnant women's coercive or abusive relationships, and reveals the lawmaker's true priorities:

Writing in the journal The Obstetrician & Gynaecologist, researchers noted the particular power gynecologists and abortion providers had to reach victims of domestic abuse -- the ones Representative White’s bill purports to have in mind.

“Whereas pro-choice and pro-life lobbies may disagree about the moral status of the fetus (and thus the wrongs of abortion), there must be common ground that violence against pregnant women is intolerable,” they write. “Some women are pressurised into unwanted abortions, yet others are protected by abortion from continuing with unwanted pregnancies and are enabled to escape violent relationships.”

If White is indeed focused on protecting women, she’ll surely focus next on the women forced or tricked into pregnancy and childbirth as a way to tie them forever to their abusers -- a phenomenon also backed by science so reputable that the American College of Obstetrics and Gynecologists (ACOG) has recommended that ob-gyns screen patients for signs of pregnancy coercion.

The anti-coercion measure, which does have the support of anti-choice group Texas Right to Life, reveals not only the smugness of antiabortion lawmakers' continued claims of "concern for women's health," but also rifts in the larger anti-choice movement over how best to limit access to abortion. While national antiabortion organizations clash over 20-week abortion bans and fetal personhood measures, the fight over White's bill is a microcosm for lobbyists' and lawmakers' joint efforts to reduce reproductive healthcare access as much as possible -- but only when they can still pretend they're doing it because they care.