"Of course, not every priest is a pedophile" 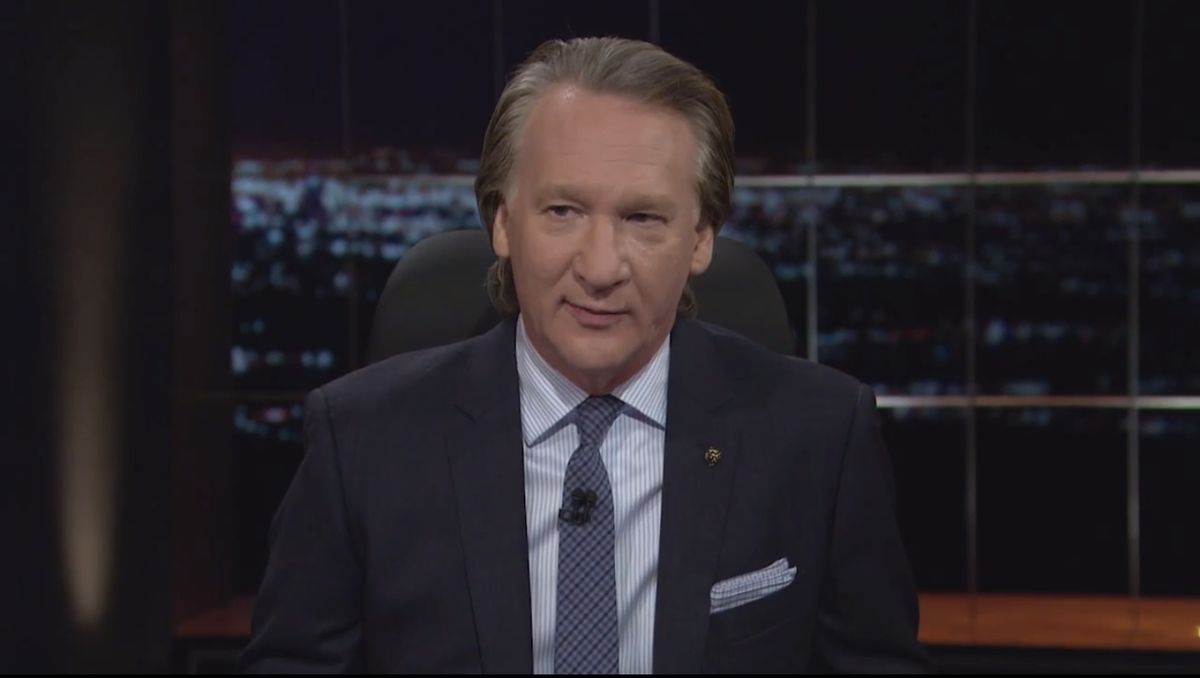 On Friday evening's edition of "Real Time with Bill Maher," Maher found a way to compare the Baltimore's riots with what is, in Maher's eyes, the true number one evil: the Catholic Church.

"If they had just treated Mr. Gray like a human being when he asked for help," said guest D. L. Hughley, "they wouldn't be going to court and he wouldn't be dead. And the only reason that exists in this country is because America by and large thinks its no big deal."

Watch the clip below, courtesy of HBO: