"You have to innovate" 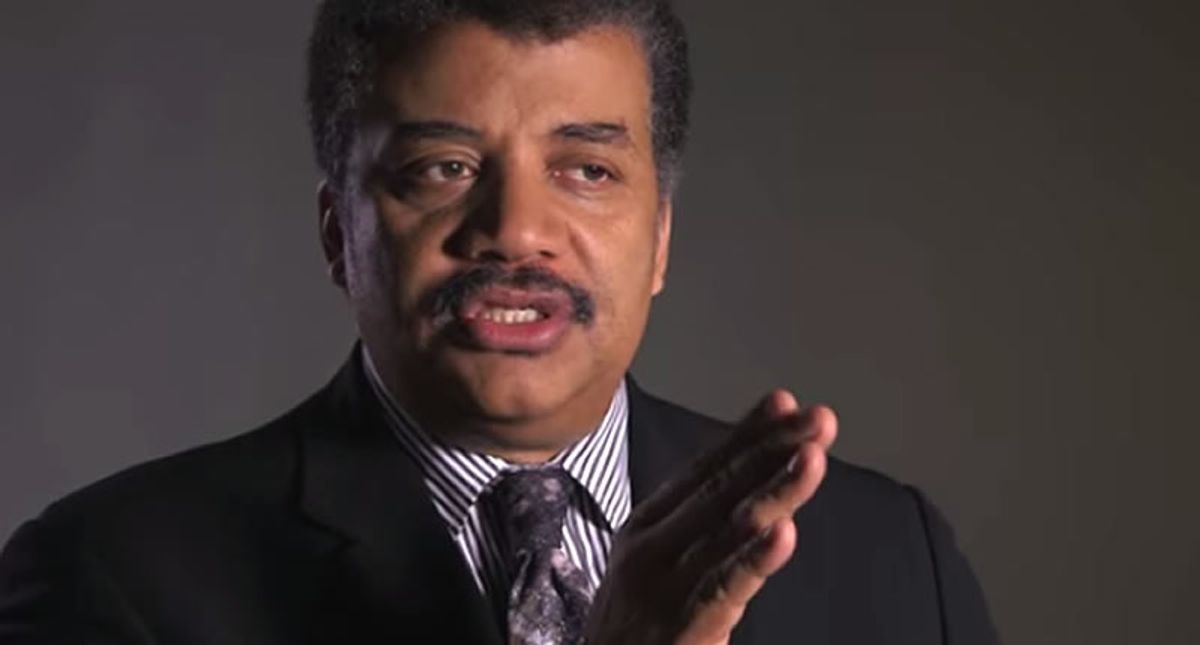 In an interview with CNBC's "On the Money," superstar astrophysicist Neil deGrasse Tyson argued that innovation is what leads to a healthy economy.

"You have to innovate," Tyson said. When "an engineer comes out with a new patent to take you to a place intellectually, physically, that has never been reached before, those become the engines of tomorrow's economy."

"The first Europeans to the New World were not [part of] the Dutch East India Trading Company," Tyson continued. "It was Columbus, paid by Spain. It was a national initiative... Once he drew the maps and knew where the trade winds are and [where] the friendlies and the hostiles were, then commercial enterprise can come in."

The next frontier? Space.

"The first trillionaire there will ever be is the person who exploits the natural resources on asteroids," Tyson said. "There's this vast universe of limitless energy and limitless resources. I look at wars fought over access to resources. That could be a thing of the past, once space becomes our backyard."

The private sector is already racing to figure out how to extract resources from asteroids. Now, we wait to see who gets there first. For more on that, read this great primer on space mining by Gizmodo's Maddie Stone.

Watch a clip of the interview below, courtesy of CNBC: