Peer-reviewed, non-partisan academic study finds that the EPA emissions rule will save thousands of lives 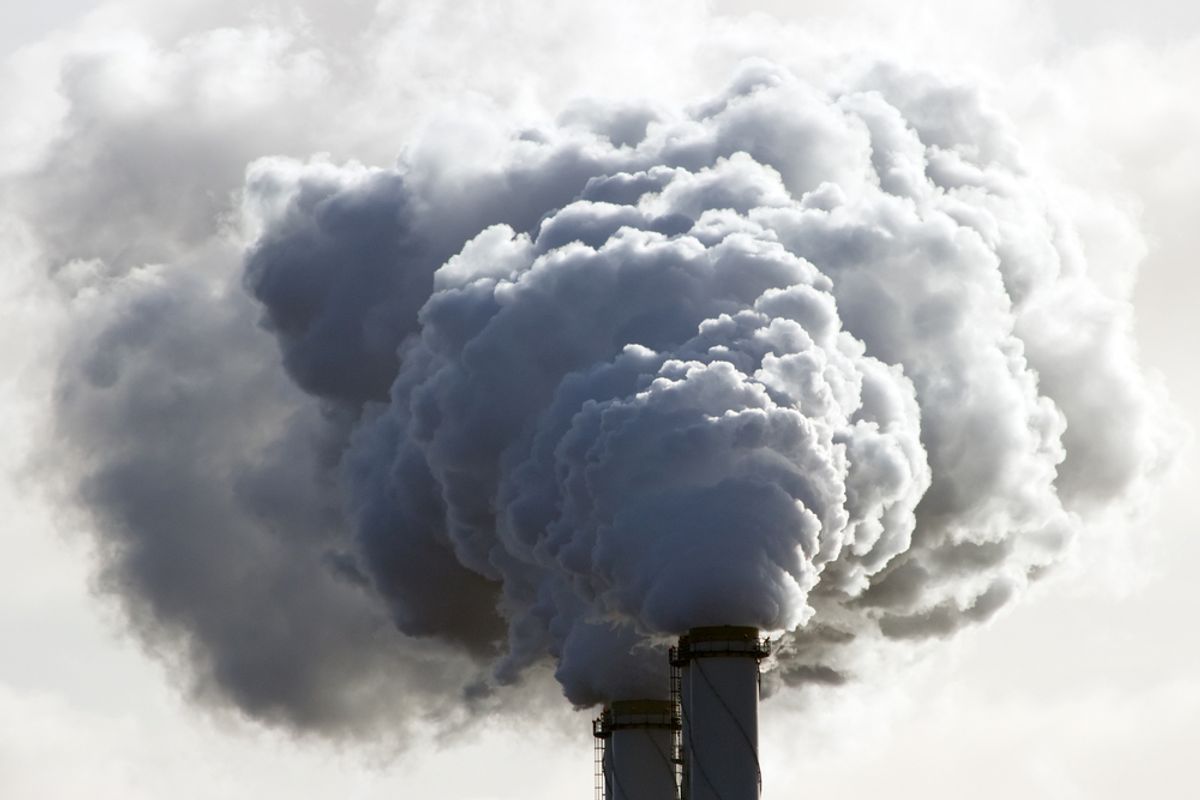 The EPA's new rules limiting carbon emissions from coal-fired power plants will not, on their own, solve climate change. They will not kill coal country, either.

What they will do, once they're finalized later this summer and implemented, is reduce air pollution. And that, say researchers at Syracuse University and Harvard, could prevent 3,500 deaths each year, along with 1,000 heart attacks and other air pollution-related hospitalizations.

Their study, the first peer-reviewed look at the EPA's forthcoming regulations to be published in a scientific journal (and a prestigious one at that: Nature Climate Change), finds that strong emissions standards would provide an almost immediate boon to public health. But just how great those benefits are, they warn, depend on how states go about putting them into action.

Using census information and maps of the nation's 2,400-plus existing coal plants, the researchers determined that something resembling the EPA's own plan -- a plan that emphasized clean energy and efficiency savings -- can prevent anywhere from 780 to 6,100 deaths each year. That's because, aside from just reducing carbon emissions, it would also lower the amount of soot, ozone and other harmful pollutants being pumped into the atmosphere. A plan that focused on updating coal plants to run more efficiently wouldn't carry the same benefits. The researchers expect that states will end up going with a mixture of both, which is how they got to 3,500.

The EPA, when it first proposed the rule, highlighted this anticipated benefit, estimating that the health and climate gains combined would translate to $90 billion by 2030. "This is not just about disappearing polar bears and melting ice caps,” EPA administrator Gina McCarthy said at the time -- even though that's the long-term goal. Instead, she said, “this is about protecting our health and protecting our homes.”

The authors of this new study appear to concur. “The idea is to inform the federal and state governments that your state and federal policy matters,” Charles T. Driscoll, the study's lead author, told the New York Times. “Air quality is something everybody relates to and everyone experiences.”