Pamela Geller compares self to Rosa Parks: "I will not abridge my freedom so as not to offend savages" 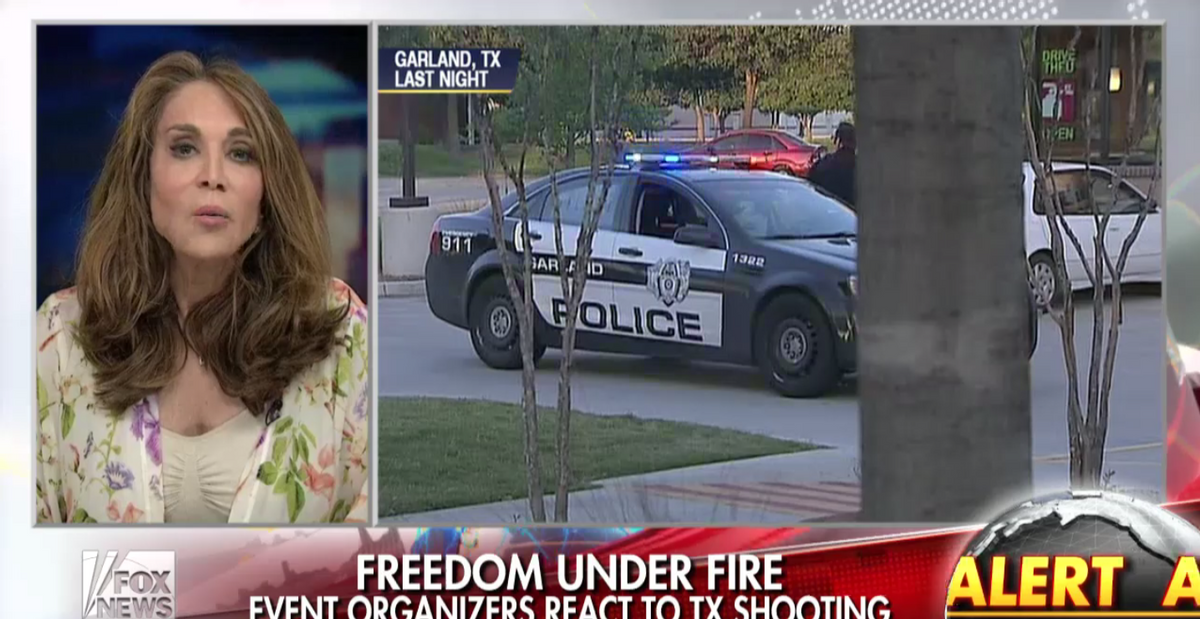 MacCallum noted that Geller has received criticism from liberals and conservatives alike, including from Bill Donohue and Donal Trump.

"There's a war going on. What would [Trump] have said about Rosa Parks?" Geller asked. "'Rosa Parks should never have gone to the front of the bus. She's taunting people.'"

"No, no, no, no, no," MacCallum quickly interrupted. "How do you make the Rosa Parks comparison? They're saying that if you want to make a difference, you do it in a, Bill Donohue's saying you do it in a Christian way. You don't do it in a crass, crude way by insulting someone's religion."

"Yeah, well I will not abridge my freedom so as not to offend savages," Geller responded.